Infoplease has been chosen as one of the Top 30 Best Sites to Learn About the World by Crowdsourcedexplorer.com.

Click a state in the map below to find facts, statistics, historical information, and more.

Discover some fun facts about each state, including wildlife, movie locations, landmarks, serial killers, true crime, and even ghostly sightings! You'll have more than enough stops for your next cross-country road trip, we promise.

The U.S. capital of Washington D.C. is described in the Constitution, and was later built per constitutional law. From then on D.C. has had an interesting life, full of rich history and gorgeous monuments. Learn more about the capital below.

The United States government, from its very beginnings, was built around representing the fifty states both equally (in the Senate) and proportionally (in the House). This balance of protecting the interests of smaller states while also listening to the majority has had lasting impacts on the U.S. system of government. Find out more about these and other important institutions.

The history of human societies within the states' territory stretches back millennia, but the history of the United States itself is quite recent. In the 450 years since the foundation was laid at St. Augustine, the United States has grown and expanded into one of the world's largest and wealthiest nations. Learn more about the tumultuous journey from then to now with our timelines and articles.

Perhaps more than in countries with stable long-term populations and settlement patterns, the United States has grown in leaps and bounds. From the waves of immigration, colonial border disputes, and the forced relocation of populations, the United States has developed very different populations across its diverse landscape. Meet the people of the U.S. and see the many places they live, including the territories of Puerto Rico, Guam, American Samoa, the Northern Mariana Islands and the U.S. Virgin Islands.

Maps and flags both have played important historic roles in economic matters and in matters of identity. Every state has their own flag and their own defined territories. Learn more about the fifty states with our collections of maps and flags below.

The regions of the U.S. are quite distinct and well-established. Despite having little to no legal meaning, these regions mark important cultural boundaries between areas with common culture and history. The Southwest, for example, has much more influence from the Mexican settlers who lived there before the U.S. acquired it. Explore the different regions, as well as U.S. territories.

The United States is liberally sprinkled with monuments, parks, and all sorts of impressive structures from Yellowstone, the first national park in the West, to the Gateway Arch in St. Louis. Let Infoplease be your guide to some of America's greatest landmarks.

The United States has seen a steady rise in its cities across all fifty states. The urban population today is larger than it's ever been, in total and in proportion. Discover the many cities that help define the U.S., and find information on weather, population, facts, history, and landmarks of major U.S. cities.

All of the fifty states have their own charms and selling points. However, by some metrics, some states are the "most" and some are the "least." Some states have fewer car accidents than the rest, others have younger populations, and others might report higher happiness. See how the states stack up with our lists below.

Did you know California's name was taken from a popular Spanish adventure story? Did you know that the state fruit of New Hampshire is the pumpkin (or that the pumpkin is a fruit)? Whether you want to impress your friends at trivia night or just want to learn something new, follow the links below for more fun facts about the states.

The United States is a lot more than just serious statistics and boring textbook history. America exists in the day to day through ball games, hamburgers and apple pie, and all that jazz. Learn more about some off the eccentricities and quirky locales that dot the country.

Travel in the United States is a nearly trillion-dollar industry. The U.S. sees over a billion trips each year, and the travel industry directly contributes massive amounts of income and revenue around the country. Learn more about travel distances, the ways people travel, and some information about the places they go. 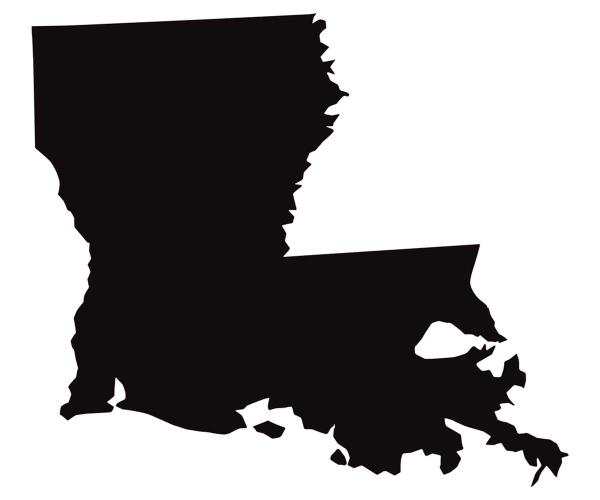