ISIS-Inspired Attacks on the Rise 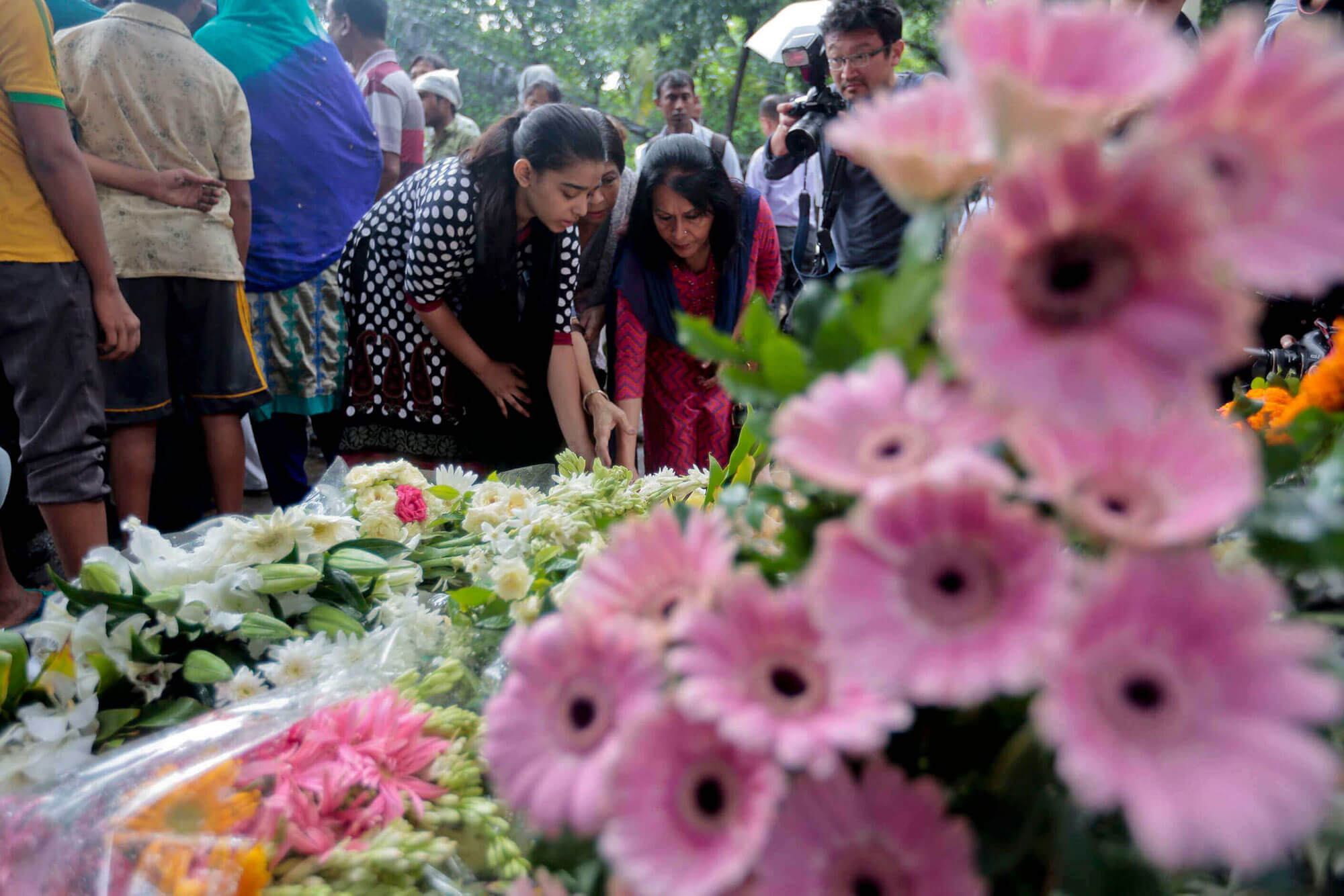 Three recent and major attacks in Middle Eastern cities were ISIS inspired?proof that the radical extremist group is actively and successfully recruiting members from a variety of backgrounds throughout many countries. The first attack happened on July 2, 2016, in Dhaka, Bangladesh involving five wealthy young men who storm the scene armed with knives and guns. They first exchange gunfire with officers, killing two. Then the group seizes a restaurant, where they kill 20 hostages. The boys had gone missing six months before, but the families' attempts to find them failed. ISIS claims responsibility.

The second attack also occurs on July 2. As people were out celebrating the end of Ramadan, a truck packed with explosives detonates in a crowded shopping center in Baghdad, Iraq. The death toll stands at 137 killed, 200 wounded, and 37 still missing. ISIS claims responsibility.
In a third attack, a suicide bomber targets the holy city of Medina in Saudi Arabia. The city is particularly holy because it is where the Prophet Mohammed is buried. The suicide bomber kills 4 people, and injures another. ISIS has yet to claim responsibility but analysts suspect that the Islamic State is behind this act of terror.
Photo source: AP Photo