August 2016: Attack On American University Of Afghanistan In Kabul

Attack On American University Of Afghanistan In Kabul 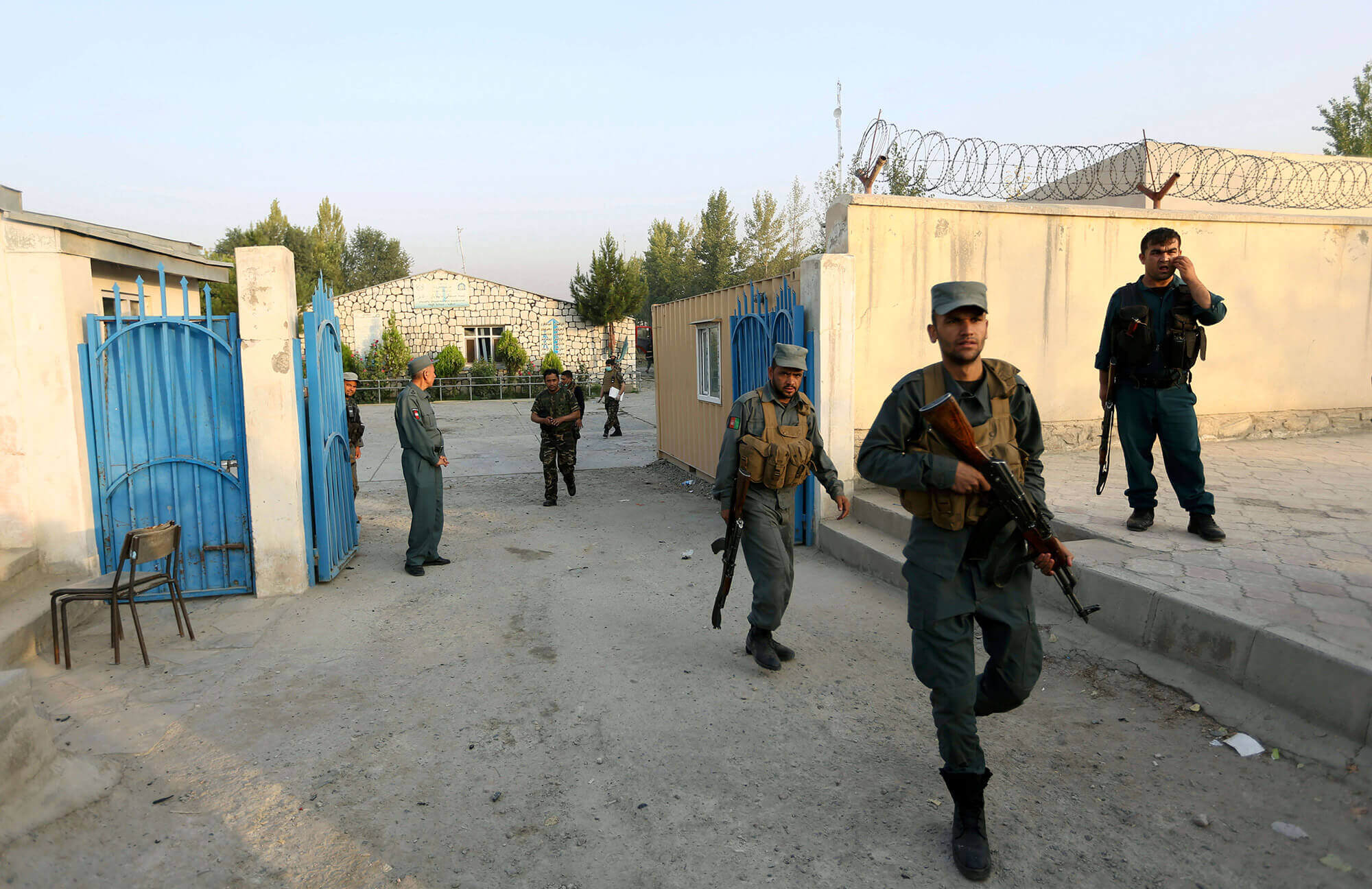 The American University of Afghanistan in Kabul is attacked on August 24, 2016. A total of 13 people are killed, including seven students, one professor, two security guards, and three members of the National Security and Defense forces. Dozens of students and police officers are wounded. The attack starts with a car bomb at the entrance and then gunmen beseige the building for nine hours. While the attackers are in the building, students either hide or escape. Afghan police are able to enter the building to search for the gunmen, whom they ultimately kill. It is unclear how many attackers participated and if they belong to a specific militant group.
Photo source: AP Photo/Rahmat Gul