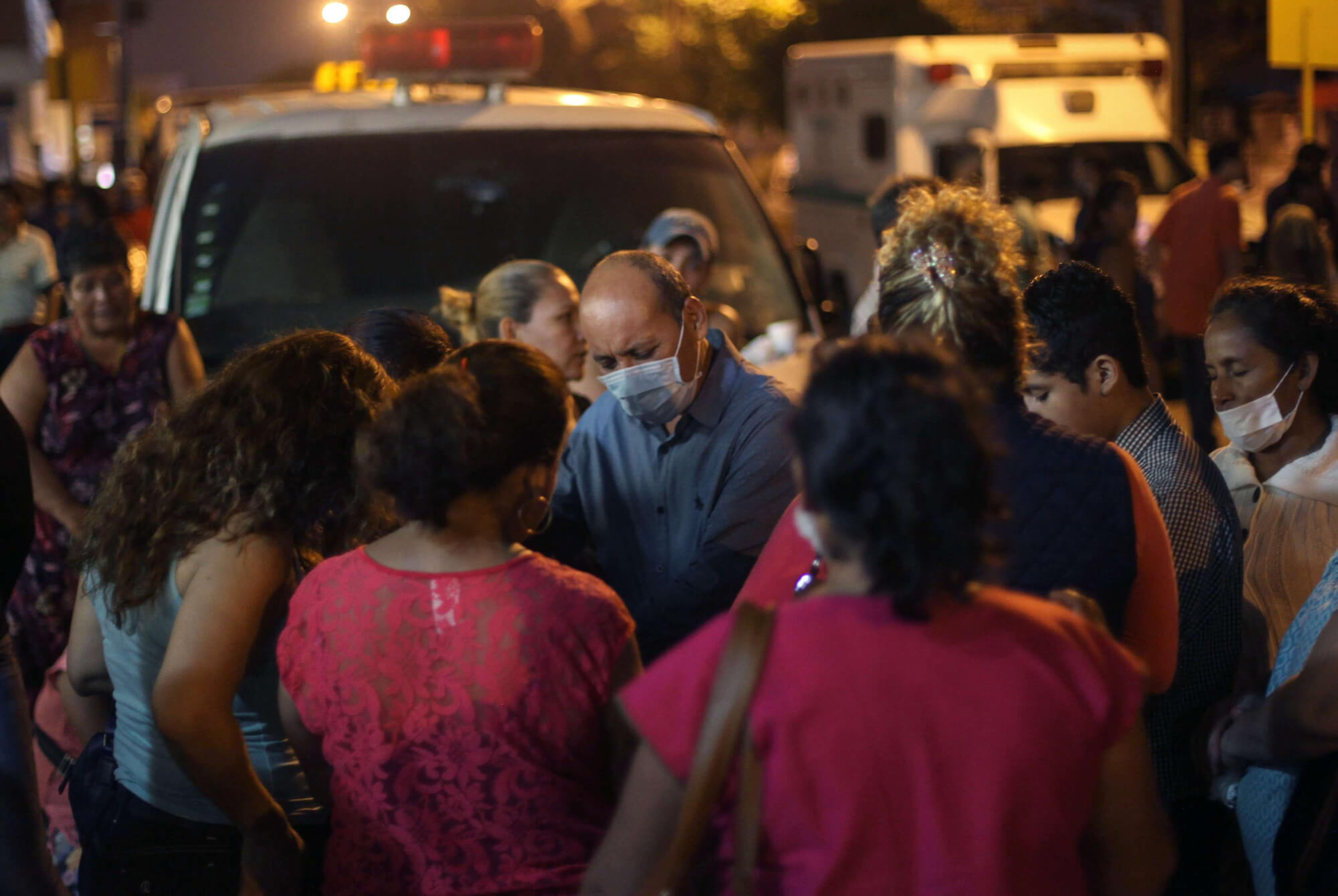 On April 20, 2016, a Pemex facility, Petroquimica Mexicana de Vinilo, exploded. Twenty-eight people were reported dead but the exact cause of the explosion is still unknown. The surrounding town of Coatzacoalcos, Mexico was evacuated by emergency personnel as toxic fumes filled the air. Pemex has had similar incidents at their other facilities; in 2013, 37 people were killed at their headquarters.
Photo source: AP Photo/Felix Marquez