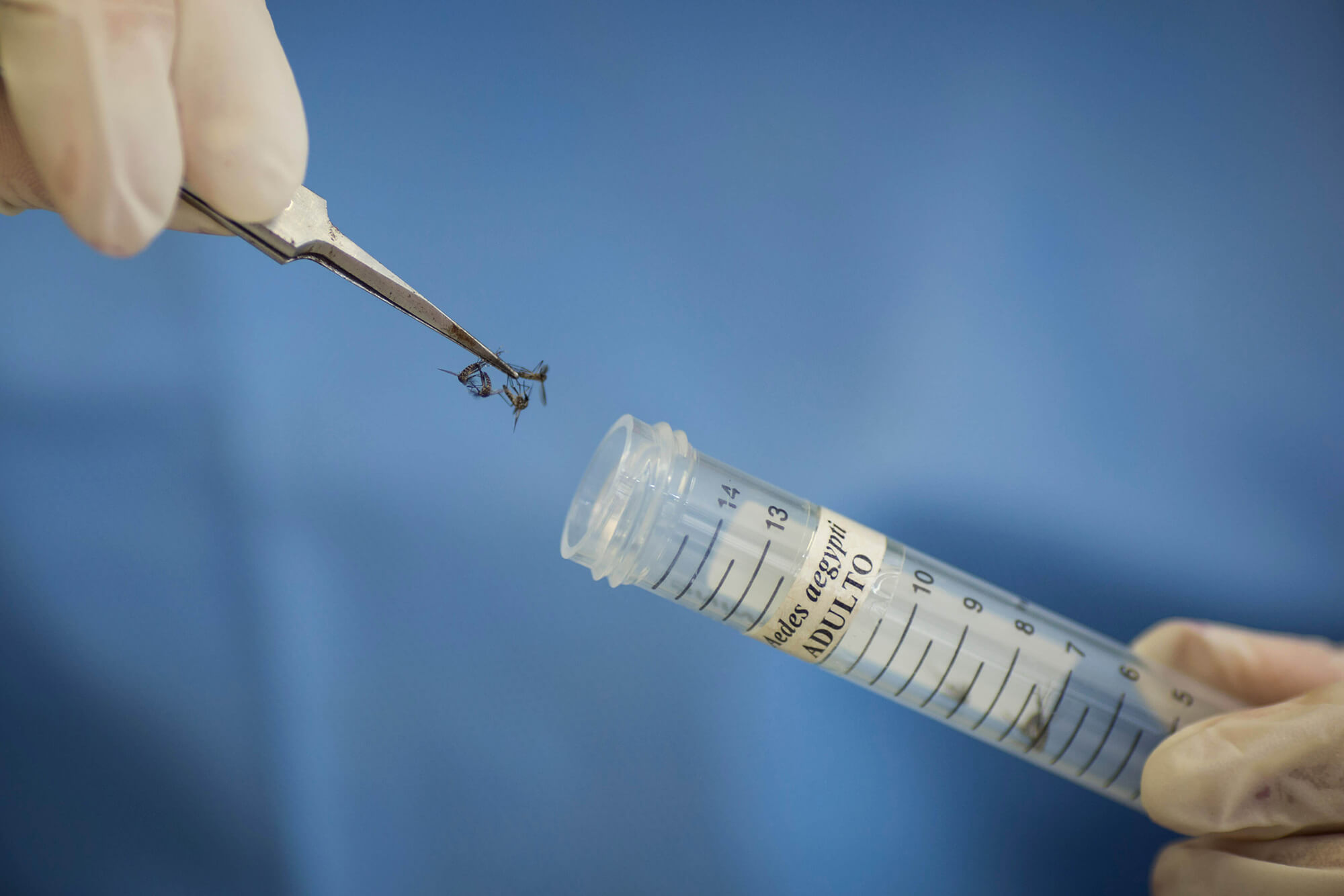 A 70-year-old man passed away from complications related to the Zika Virus. He is the first person reported to have died from the disease in the U.S. or territory. He was treated for the symptoms but then returned a week after his recovery with a bleeding disorder called immune thrombocytopenic purpura, a common occurrence with the virus.
Photo source: AP Photo/ Felipe Dana