Indian Tiger Population on the Rise 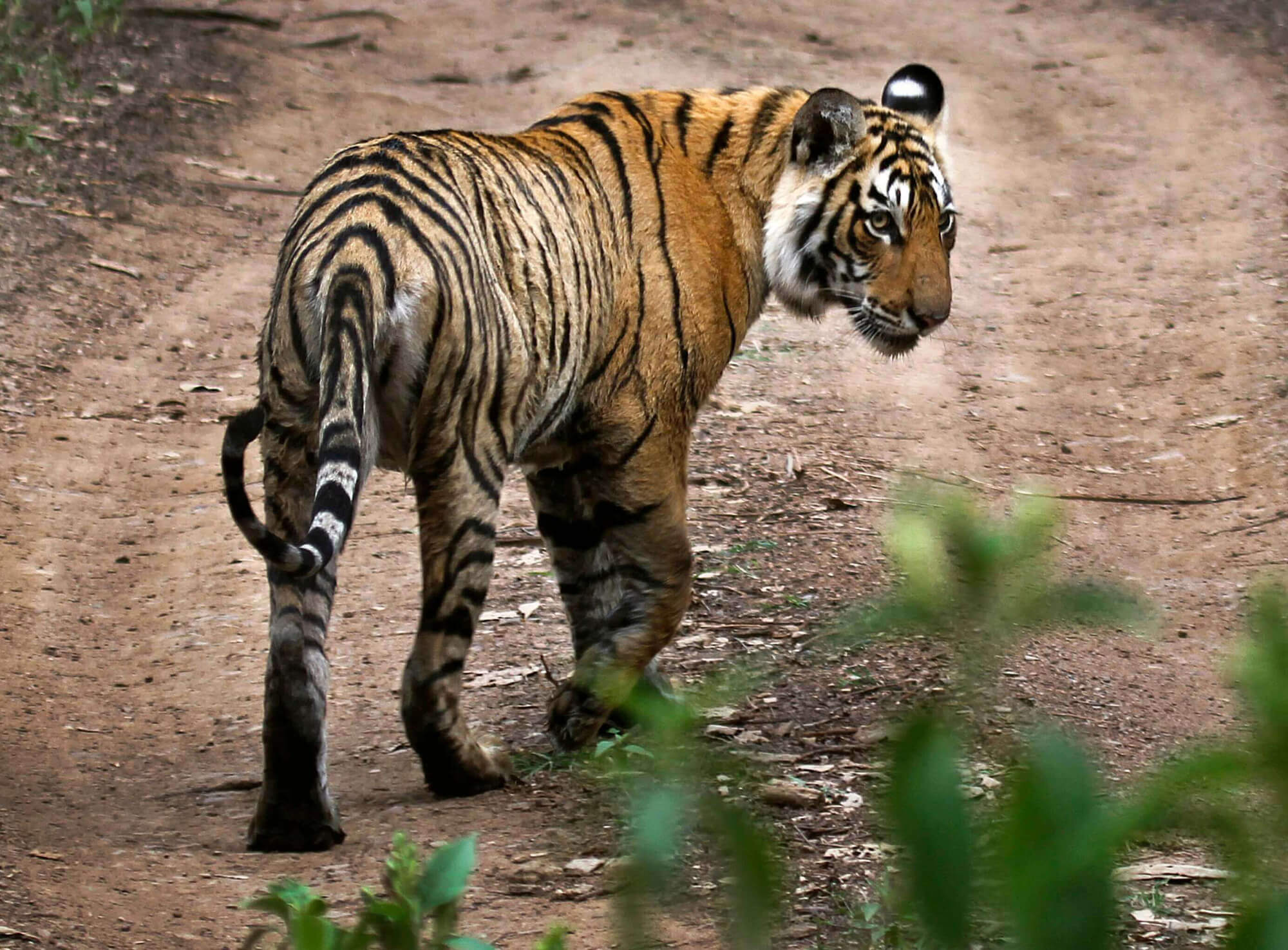 In this April 12, 2015 photo, a tiger walks at the Ranthambore National Park in Sawai Madhopur, India. A report released on April 11, 2016 claims India's tiger population has gone up 30% in just four years. While many laud this news as a conservation victory, experts say improved counting methods and an increase in geographic scope may be contributing to the jump in numbers. India's 2,226 cats contribute more than half of the worldwide population.
Photo source: AP Photo/Satyajeet Singh Rathore