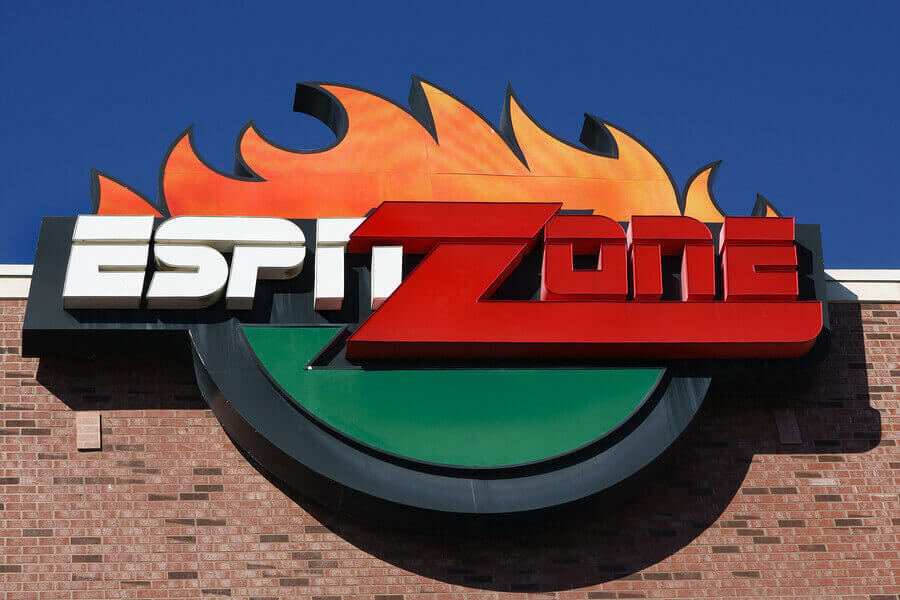 On August 10, 2016, The Sports Reports host John Saunders passes away at age 61. He started his sports career as a hockey player at Western Michigan University from 1974–76. Over his lifetime he has covered the NHL Stanley Cup Finals, the World Series, and multiple studio shows for a variety of sports. He was one of the founding members of the board of directors for the V Foundation for Cancer Research. Saunders leaves behind a wife and two daughters.