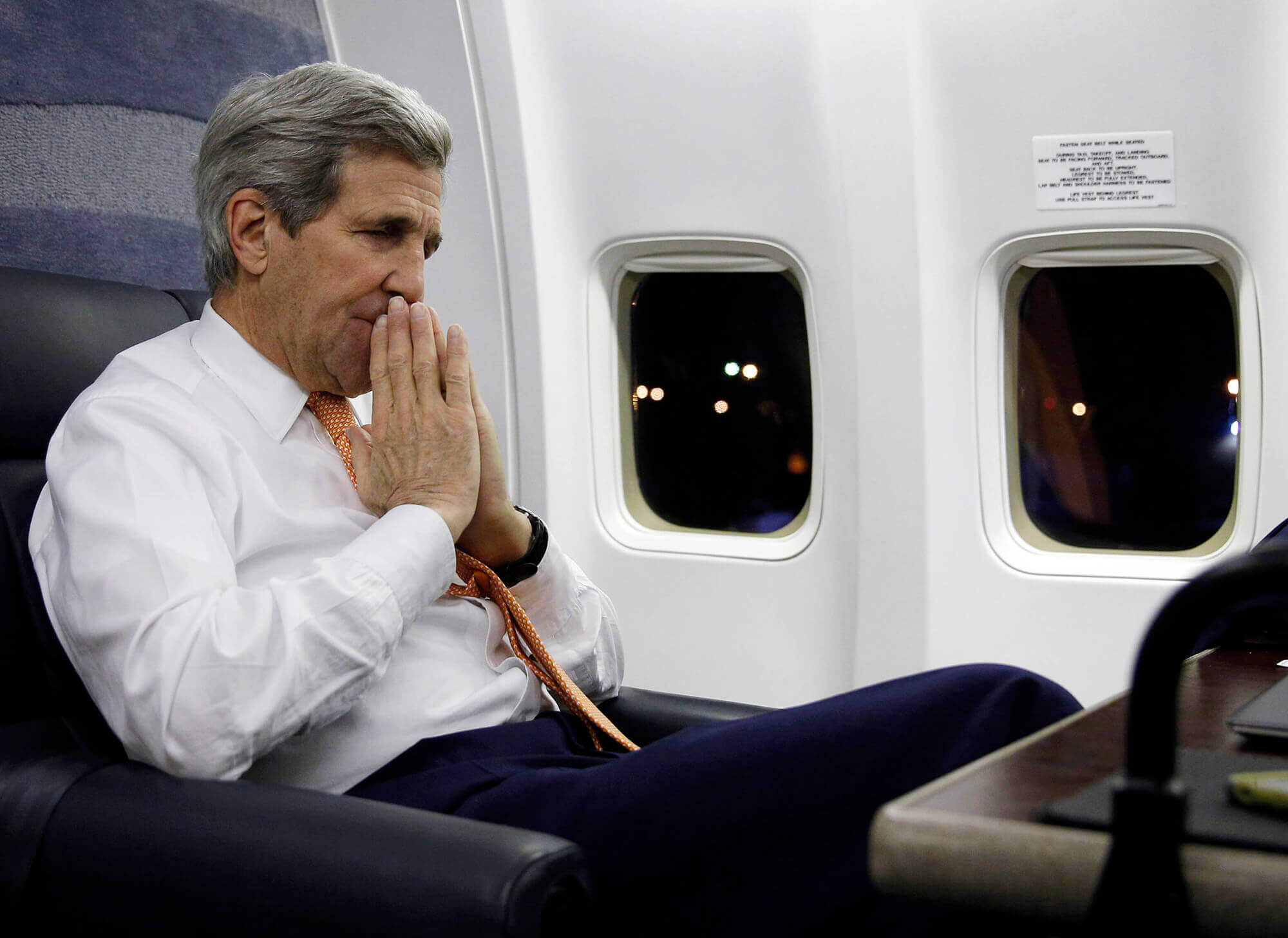 On August 18, the Obama administration admits that a $400 million cash payment related to a 1970s military equipment deal with Iran was "contingent" on the release of four American citizens held by Iran. Since the Jan. 17 deal, critics have called it a ransom situation, but until now, the State Department denied any links between the two negotiations. Barack Obama claims the deal was based on diplomatic conversations and meaningful communication. The House Financial Services is still considering the possibility of holding hearings, but is asking for all of the records related to the deal and names of the people involved in the transfer.
Photo source: Kevin Lamarque/Pool Photo via AP