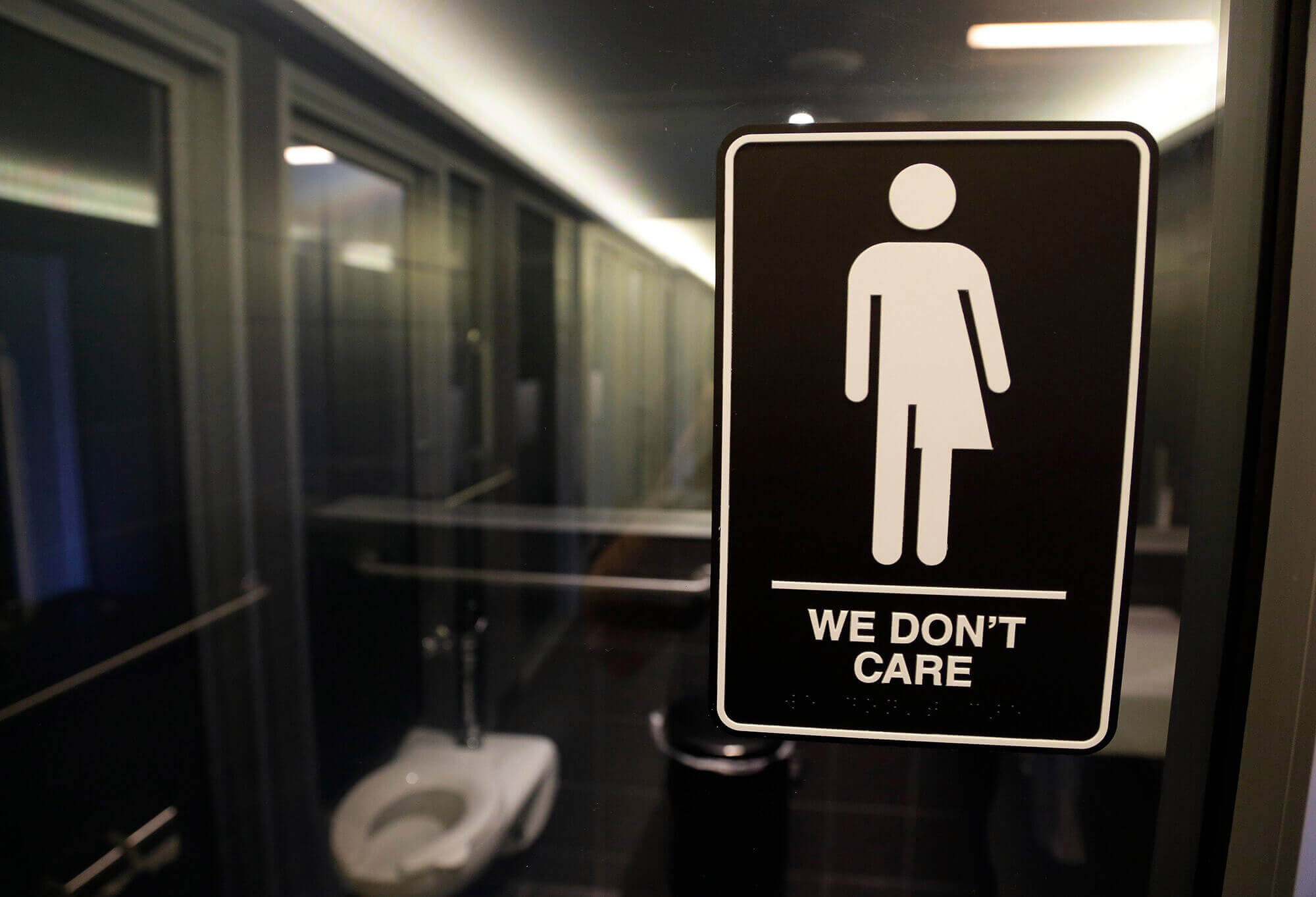 On August 21, 2016, Judge Reed O'Connor of the Federal District Court blocks the Obama administration from allowing transgender students to access public restrooms of their choice and suggests that this ruling should apply throughout the United States. The administration argues that the rights of the transgender people are protected under the existing sex discrimination law. Social conservatives fear that by allowing transgender citizens into bathrooms it puts the safety and privacy of the other schoolchildren at risk. This ruling will also make it difficult for the Obama administration to bring legal action against or withhold funds from schools that do not allow transgender children to choose their bathrooms.
Photo source: AP Photo/Gerry Broome, File