U.S. Will Phase Out Private Prisons 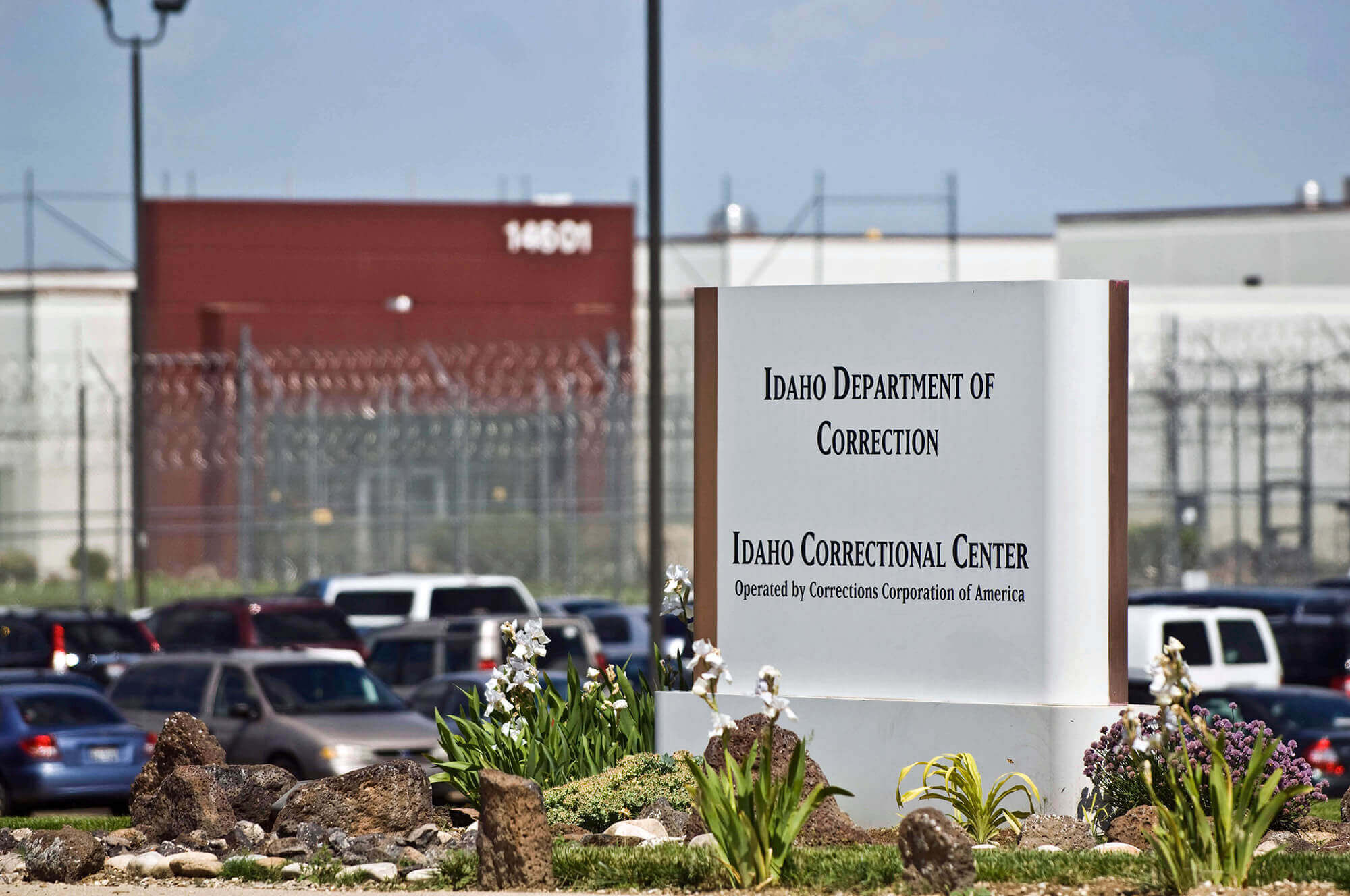 Sally Yates, the deputy attorney general, announces on August 18, 2016, that the Department of Justice will begin to scale back the use of private prisons. This is due to the harsh conditions in for-profit private prisons. Often, these prisons are overcrowded to maximize profits, prisoners are subject to solitary confinement in order to make use of the beds, and services such as medical care is scarce. Out of the 2.3 million people in prisons in the United States, 193,000 are in federal prisons and 22,000 are in for-profit facilities. The total prison population has fallen since 2013 and private prisons are not as urgently needed as they once were. This plan will eventually end the use of private prisons.
Photo source: AP Photo/Charlie Litchfield, File