Many people look at a nation's given life expectancy and take it to mean that the average person in a particular country lives to a particular age, while the reality is more complicated. Mathematically, the largest driving factor in life expectancy isn't the longevity of the country's oldest citizens, but the number of people who die young. 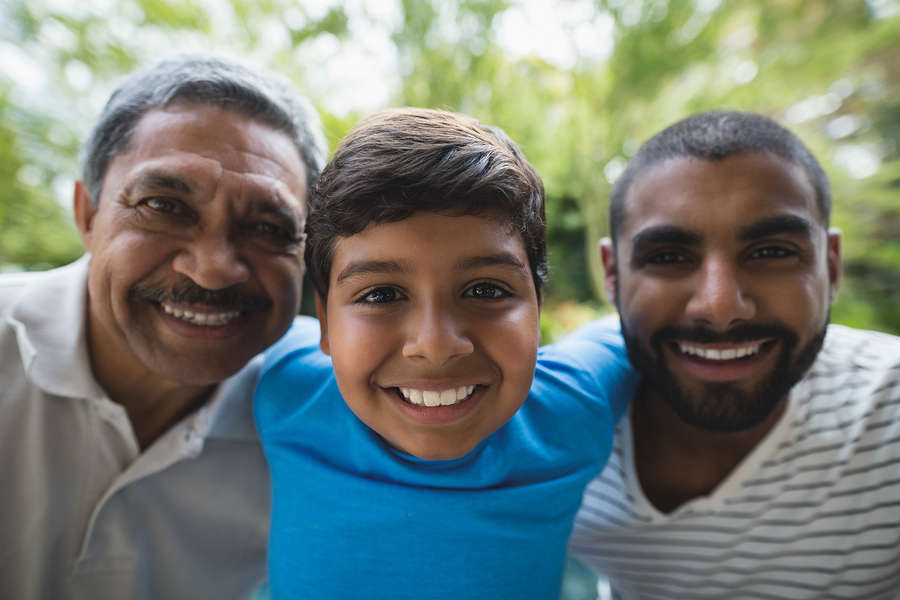 With that in mind, one can view life expectancy as a measure of a range of public health factors: access to childcare services, traffic safety, hospital capacity, prevalence of smoking and so on. And, in many cases, the metrics can be affected by broad ecological issues like droughts or wildfires. If you want a fuller picture of why each country has the ranking it has, you can start by looking at the country profiles.