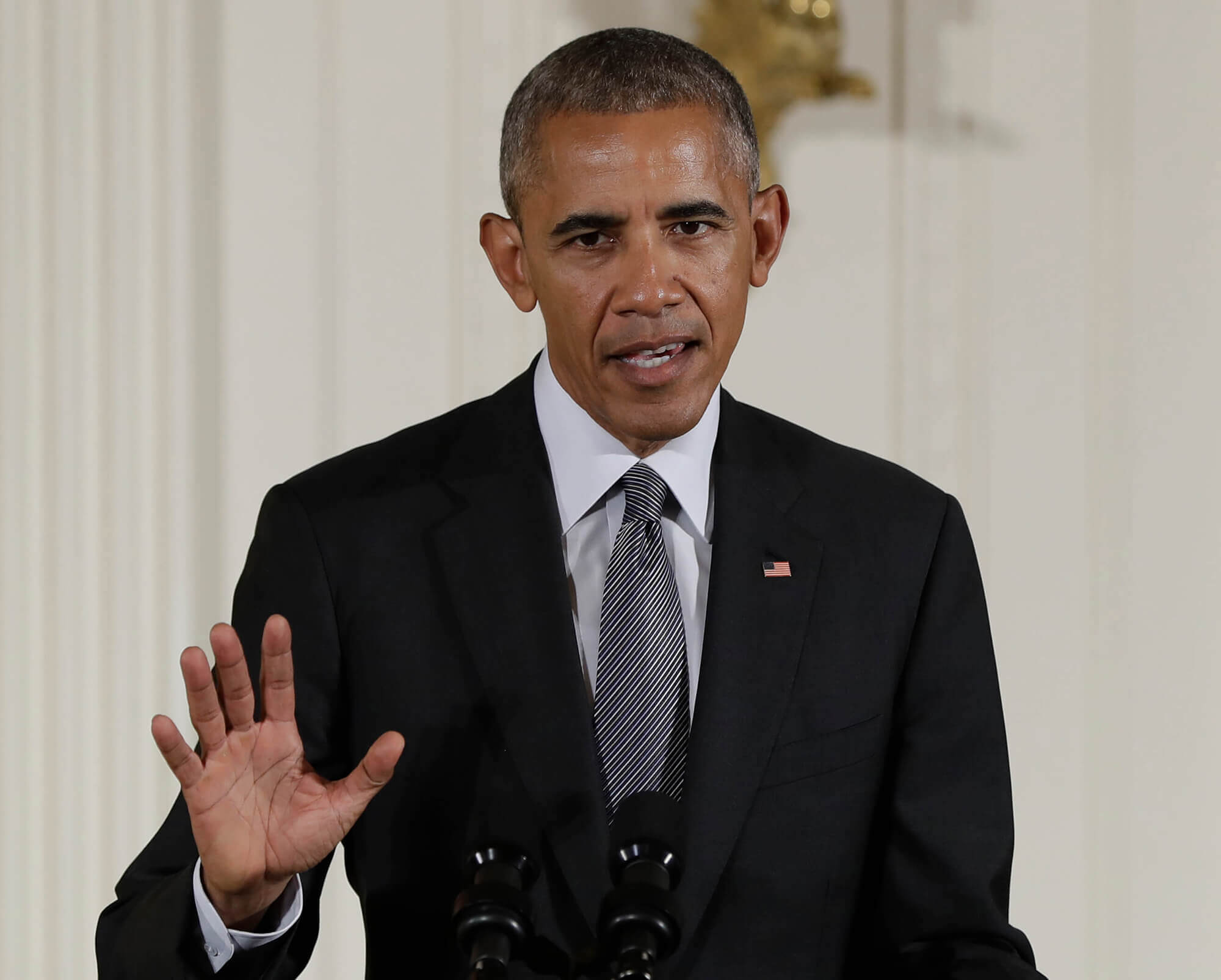 On Wednesday September 28, 2016, in an overwhelming vote, Congress rejects President Obama's veto of the legislation that would allow the families of 9/11 victims sue the Saudi Arabian government. This is the first time in Obama's presidency that Congress has overridden a veto. The White House is against the legislation because it could open the United States up to similar lawsuits from foreign countries. One senator, Sen. Charles Schumer from New York, says, "Overriding a presidential veto is something we don't take lightly, but it was important in this case that the families of the victims of 9/11 be allowed to pursue justice, even if that pursuit causes some diplomatic discomforts."
Photo source: AP Photo/Carolyn Kaster, File