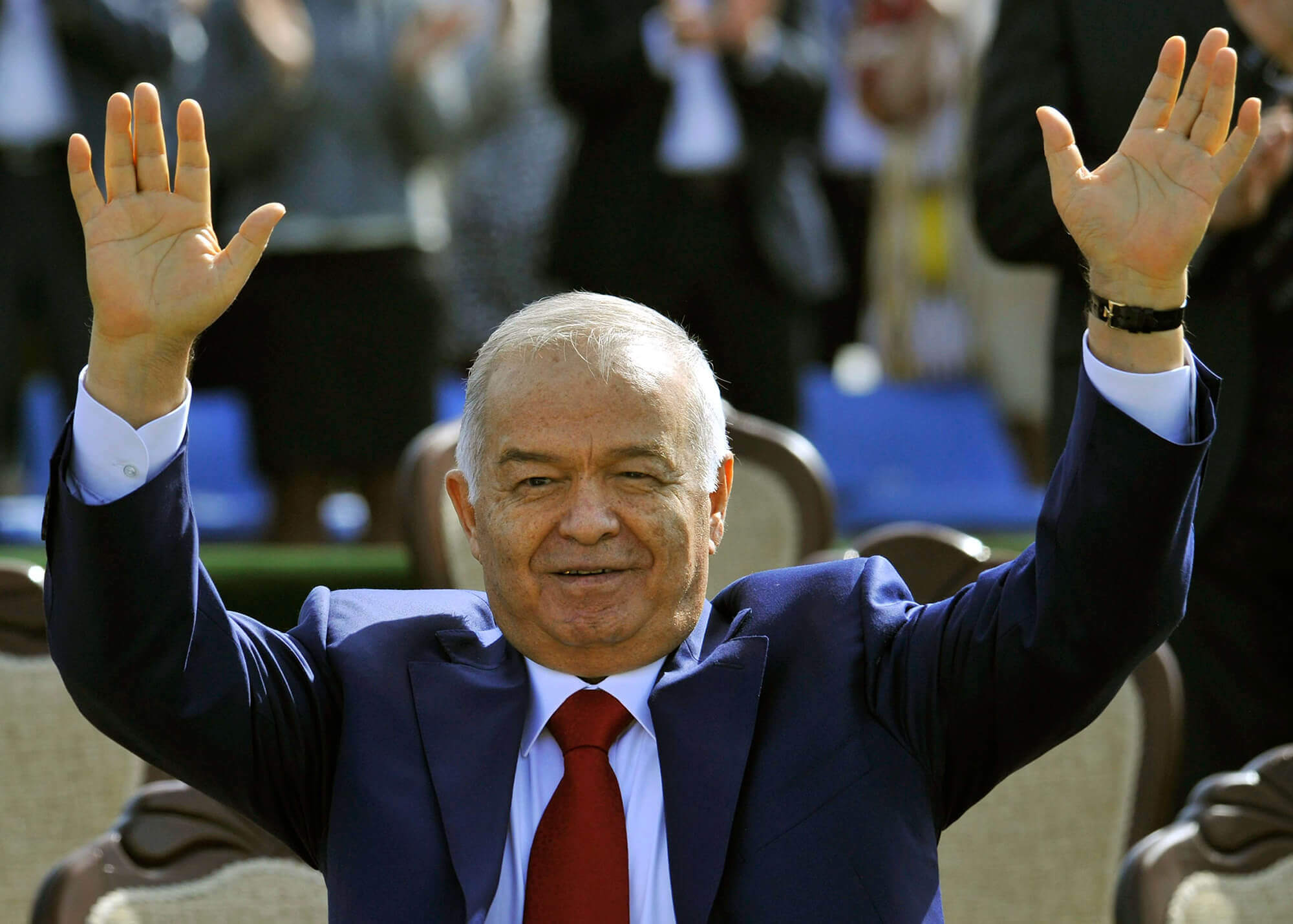 The first and only president of Uzbekistan dies from a stroke on Friday, September 2, 2016. Islam Karimov led Uzbekistan for 25 years, starting in 1989. Two years later he declared Uzbekistan an independent country. There is no established successor for Karimov, causing uncertainty for the country's future. Karimov had a large impact on the country, setting up peaceful foreign policies in Central Asia and cooperation between many countries in the region while also being a point of concern in terms of human rights violation and corruption. Vladimir Putin announced his condolences on the Kremlin website stating, "It is difficult to overestimate the contribution of Islam Karimov to the establishment of relations of strategic partnership between our countries."
Photo source: AP Photo/Sakchai Lalit