Here's a slideshow depicting the major science and disaster news events of September 2016. 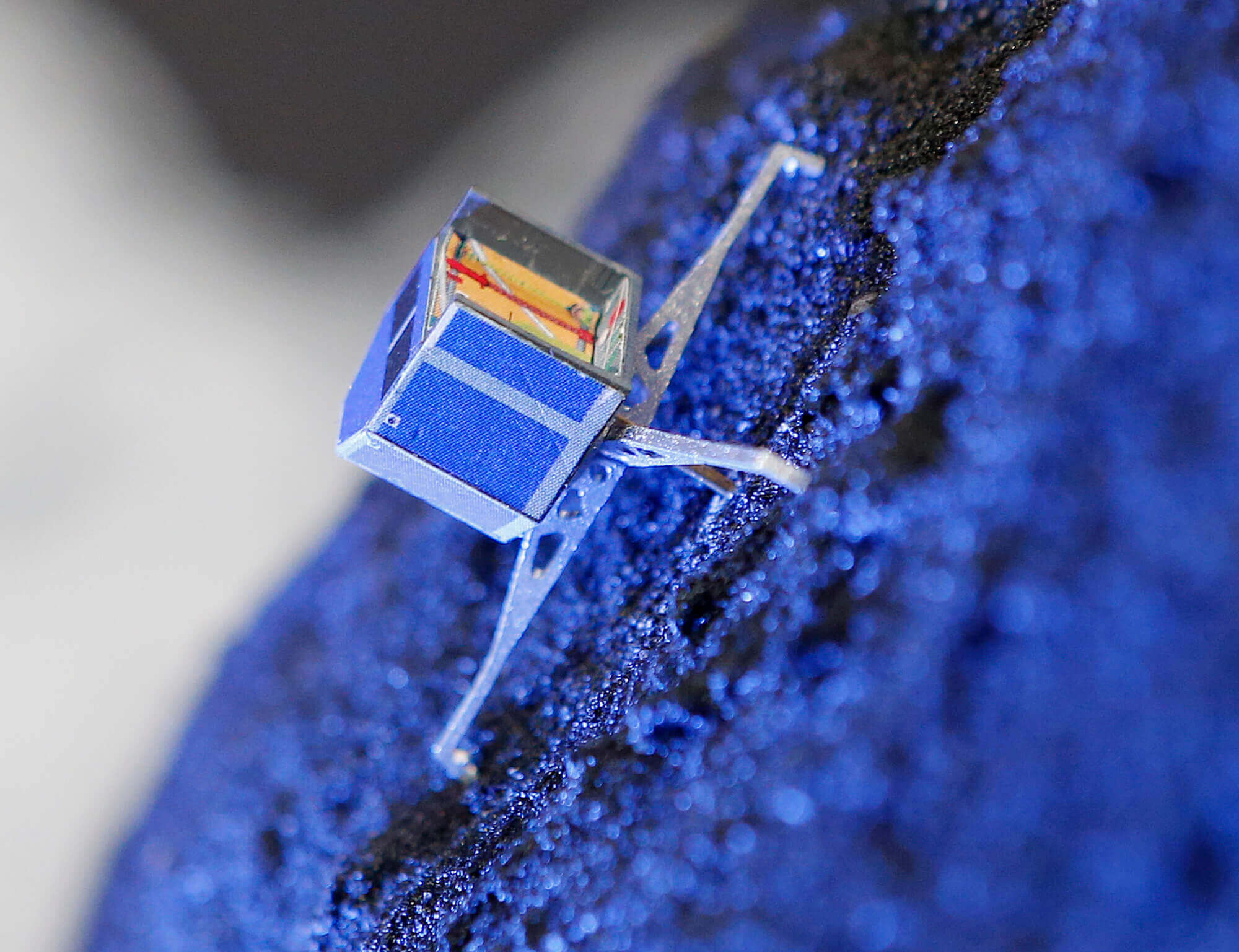 On September 5, 2016, the world finally hears from the space probe Philae. Philae was sent to land on a comet two years ago by the European Space Agency (ESA), but crashed and was unable to receive enough light to charge its battery. The mission intention was to land Philae on a flat surface on the comet, but when it arrived, the probe bounced and flew for two more hours. The probe sent photos of where it had landed but the images showed unidentifiable grey rock. The spacecraft that launched the probe, Rosetta, was returning from its mission when the ESA decided to fly it unprecedentedly close to the comet to see if they could spot Philae. Philae was seen and located in a deep crack of the comet, explaining the indistinct images and the lack of light.
Photo source: AP Photo/Michael Probst