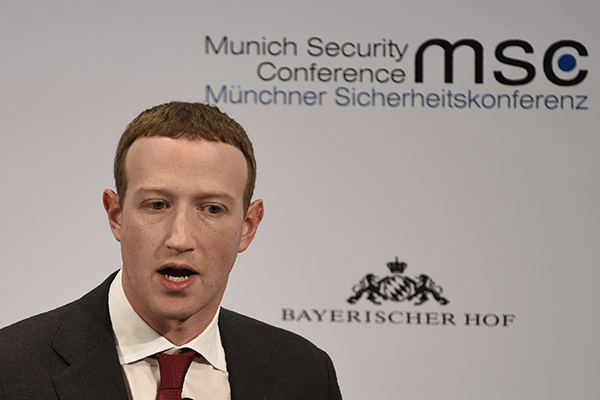 On September 3, Mark Zuckerberg announced that Facebook will not take any new political ads seven days prior to the US election, though it will continue to show already acquired ads to the target audiences. Facebook will also label posts of candidates who claim victory before votes are counted. Zuckerberg stated he was worried about the division of people in the US, and hopes these measures will prevent civil unrest. (BBC) 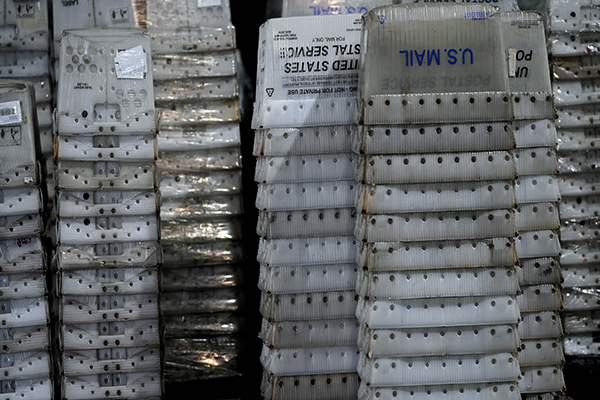 On September 6, BBC posted a report regarding the rising popularity of brushing scams. Brushing scams are scams where a company sends its own products to various people and then writes positive reviews under that person’s information. This does not mean accounts have been hacked, but rather the company found information in a public or leaked database. The goal of the scam is to receive positive reviews and build a reputation. Lately, the scam has focused on either sending seeds or masks. (BBC) 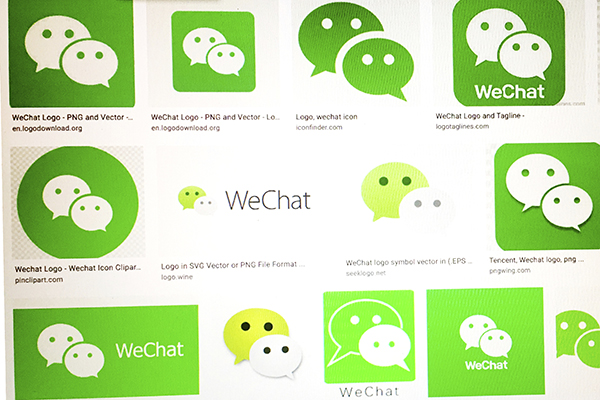 On September 18, the US announced that in 48 hours, residents will no longer be allowed to download either TikTok or WeChat. WeChat will be shut down immediately, while those who already have TikTok will be able to use the app until November 12. The ban may be reversed if President Trump agrees to a trade deal, but for now, he claims the app (and its parent company) steal data to sell to China. (BBC)