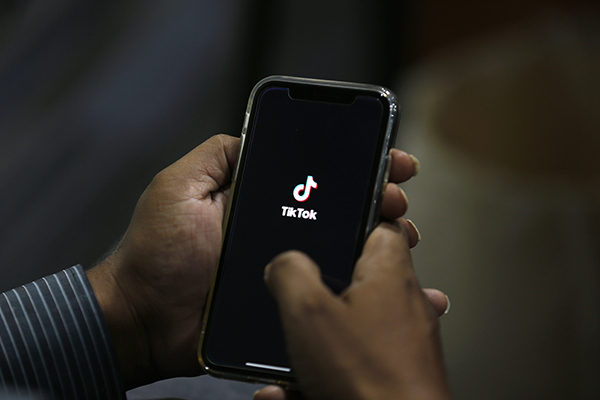 On August 2, President Trump announced plans to ban TikTok, which has been accused of being Chinese spyware. After the statement, Microsoft announced that it was considering purchasing TikTok after a full security review is conducted. Talks between Microsoft and TikTok parent company ByteDance should conclude by mid-September. On August 5, it was reported that Tik Tok plans to build a $500 million data center in Ireland. This new center will store data from European users. This data was previously stored in the US with a backup in Singapore. (BBC) 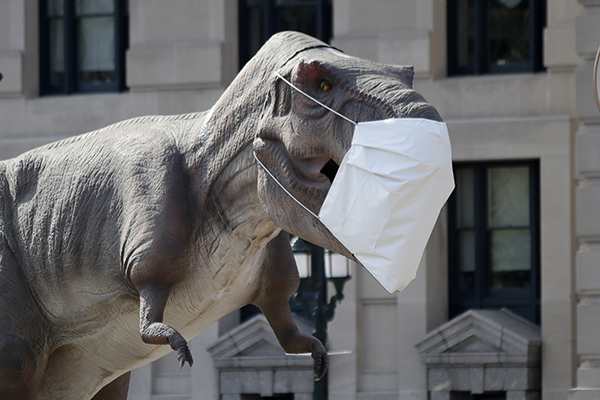 On August 12, scientists in the Isle of Wight announced a new species related to the T-rex. Paleontologists at the University of Southampton believe the dinosaur lived 115 million years ago and was about 13 feet long. (BBC) 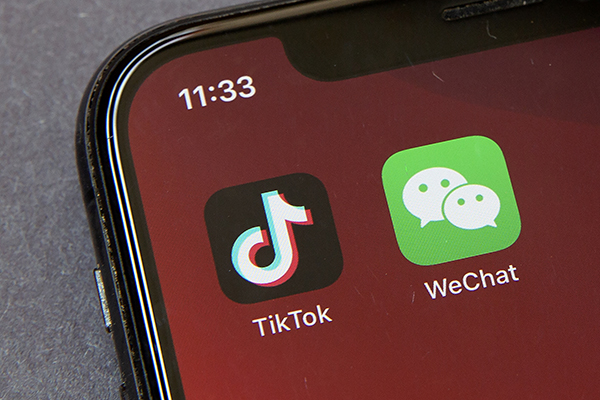 On August 23, TikTok announced it will launch legal action against the Trump ban. Earlier this month, President Trump signed an executive order that bans transactions with ByteDance, the owner of TikTok. The ban came after concerns were expressed about ByteDance selling American’s data to China. The company has denied the claims and plans to take legal action to reverse the ban. (BBC) 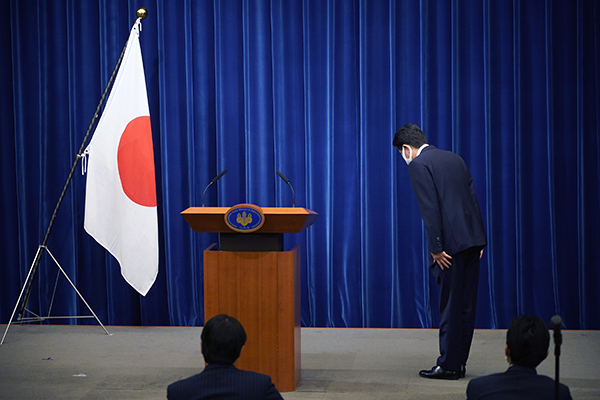 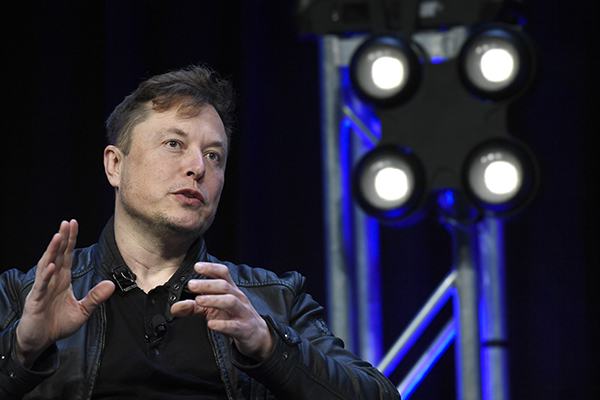 On August 29, Elon Musk revealed his first Neurolink prototype in Gertrude the Pig. The chip planted in the pig’s brain is meant to show Musk’s plan for brain-to-machine interface. The hope is for the chips to allow people with neurological damages to control computers and phones with their minds. Musk’s Neurolink company had applied to test on humans earlier this year. (BBC)