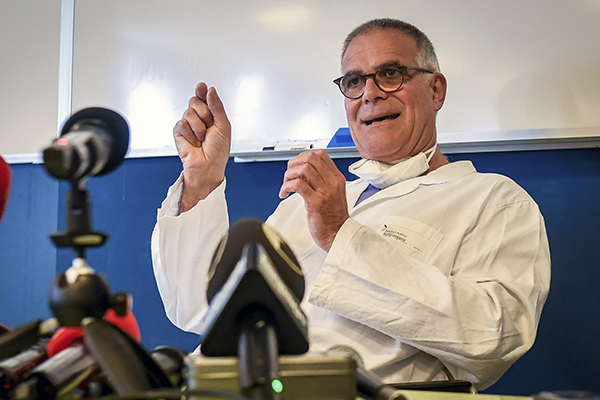 On September 1, it was reported that a karaoke bar in Canada could face fines after at least 30 coronavirus cases were linked to it. The bar has announced they will close for a week and urge patrons to get tested. On September 4, former Italian Prime Minister Silvio Berlusconi was admitted to the hospital after testing positive for coronavirus. His speakers have stated there is no cause for concern regarding his admittance, as the 84-year-old has mild symptoms. On September 4, Russia released its first vaccine report, stating that the vaccine triggered an immune response in patients with little side effects. Experts elsewhere have stated that trial sizes are too small to prove effectiveness. On September 5, dozens of people were arrested in Melbourne, Australia as people continued to participate in anti-lockdown protests. Protests took place in various other Australian cities. (CNN) 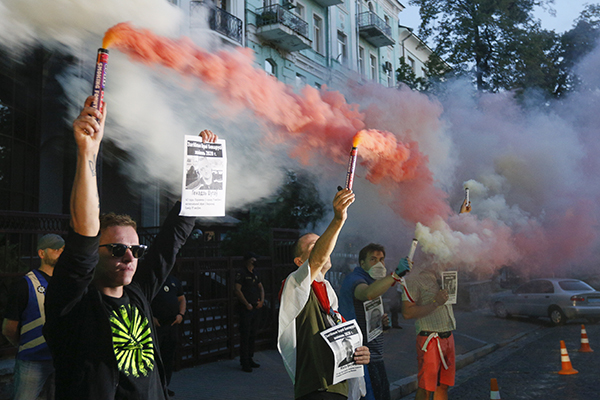 On September 1, the fourth week of protests in Belarus continued. The protests were sparked by the reelection of controversial President Alexander Lukashenko. At least 40 students were detained after clashes with police on September 1. The detainment is under fire since the protests were mainly peaceful. (CNN) 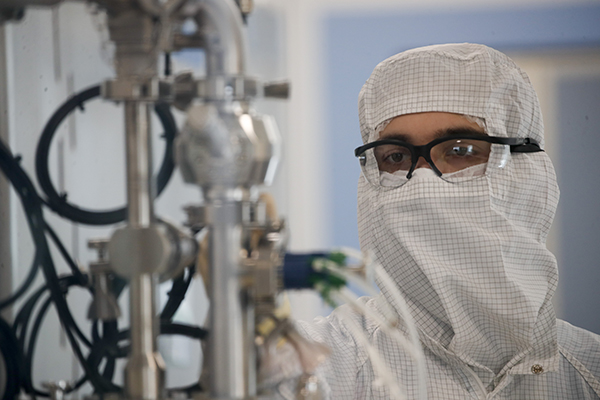 On September 8, the coronavirus vaccine trial at Oxford University was put on hold after a patient fell ill with an “unexplained illness.” Despite this setback, the vaccine is seen as a strong contender and is being watched closely by the rest of the world. On September 12, England announced that in over a week, its new contact tracing app will be released. The app will allow users to scan QR codes at hospitals and will implement technology that recognizes nearby smartphones. Currently, the country is relying on handwritten registrations to track where people have been, but it hopes this new app will help slow the spike in coronavirus cases. On September 12, Oxford was given the go-ahead to resume their vaccine trial. (CNN/BBC) 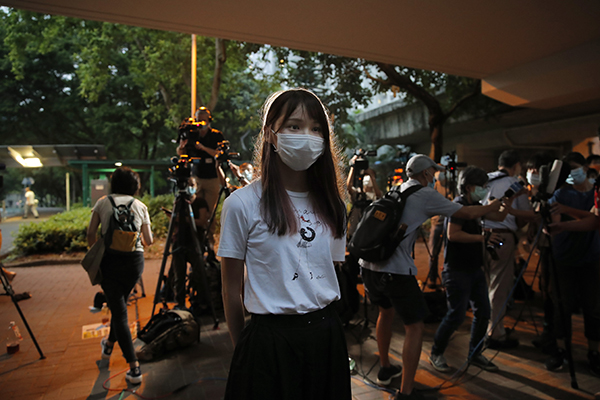 On September 8, Hong Kong police were largely criticized after a video of them tackling a 12-year-old went viral. The video shows the young girl walking along the street before being approached by police. When she tried to run, the police tackled her to the ground and began allegedly beating her with batons. The police force has defended the officers’ actions, sparking more outrage from protesters. (CNN)

Tensions Between China and India Rise

Tensions Between China and India Rise 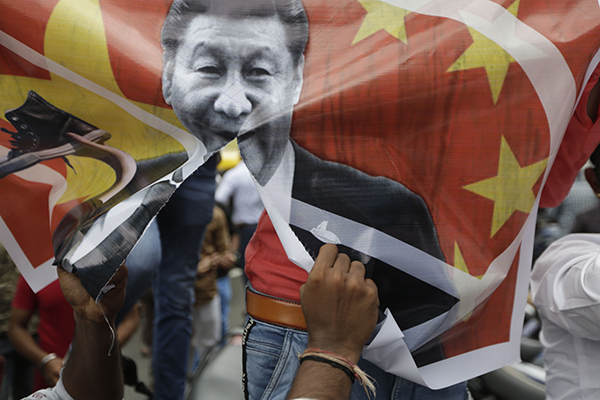 On September 7, India reportedly alerted China that five civilians had been abducted by the People’s Liberation Army near the Himalayan border. Allegedly, the five Indian civilians were hunting before being taken by Chinese troops. This situation has added tension to the ongoing battle between Chinese and Indian forces. (CNN) 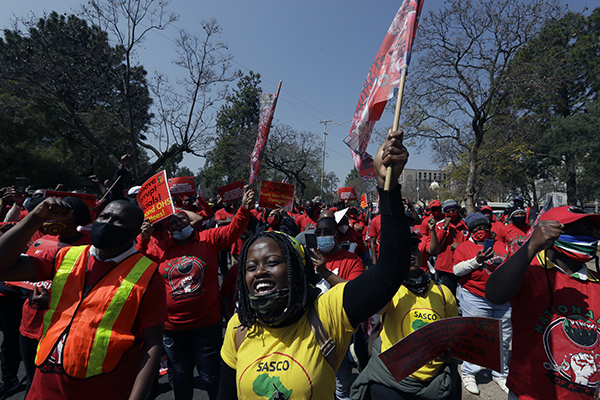 On September 8, protests in South Africa erupted after a controversial TREsemme ad. The controversial advertisement compared black hair to blond, calling the blond hair normal while saying the black hair was “frizzy and dull.” The company has apologized for the advertisement and suspended all employees involved in publishing it. On September 12, various retailers in South Africa announced they were removing TRESemme products from their shelves due to the offensive ad. (CNN) 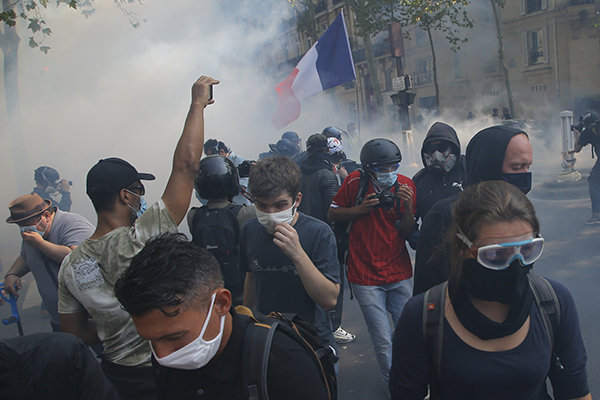 On September 12, the yellow vest protesters returned to the streets of Paris for the first time since lockdown was lifted in May. Police tear gassed the crowd in an attempt to disperse the gathering. Over 250 people were taken in for questioning. The protests originally began in November 2018 after the country announced a rise in fuel prices. (CNN) 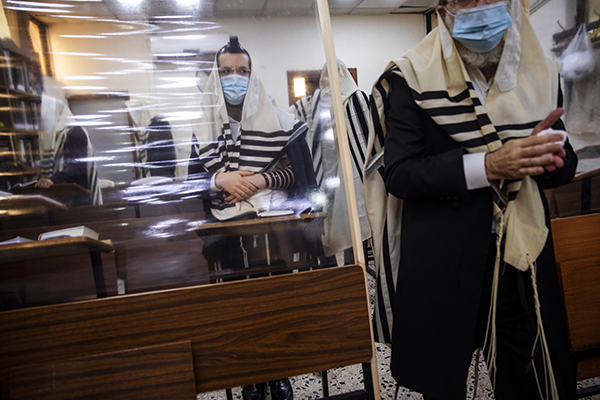 On September 13, officials recorded the largest number of COVID-19 cases in 24 hours. The WHO announced that there were 307,930 cases within 24 hours, mainly in the US, India, and Brazil. In light of this, Israel announced it will be the second country to reimpose lockdown restrictions. On August 14, Israel approved a second general lockdown, returning to many severe restrictions. England and Scotland have restricted all social gatherings to 6 people or less. On September 18, CNN reported that the French city Bordeaux is nearly at ICU capacity as the country sees a resurgence in cases. Hospitals are trying to keep their normal schedules this go round. On September 18, Madrid announced new restrictions, affecting nearly 850,000 people. The restrictions now place a limit on gatherings/group sizes and travel. (CNN/BBC)

Venezuela Accused of Crimes Against Humanity

Venezuela Accused of Crimes Against Humanity 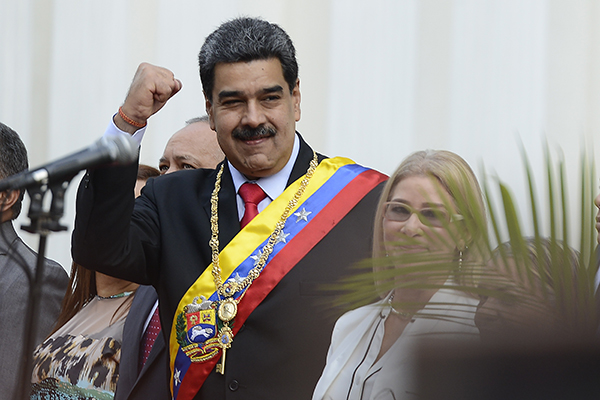 On September 16, the United Nations officially accused Venezuela authorities of crimes against humanity. The accusations stated that Venezuela has “committed egregious violations” against civilians. The UN is currently investigate cases of torture, murder, disappearances, and violence. CNN later published a report of various civilians stating that the Venezuelan government forced them to quarantine in a motel after contracting, or coming into contact, with a positive coronavirus patient. Many victims felt they were cut off from the world and placed in unsanitary conditions. (BBC/CNN) 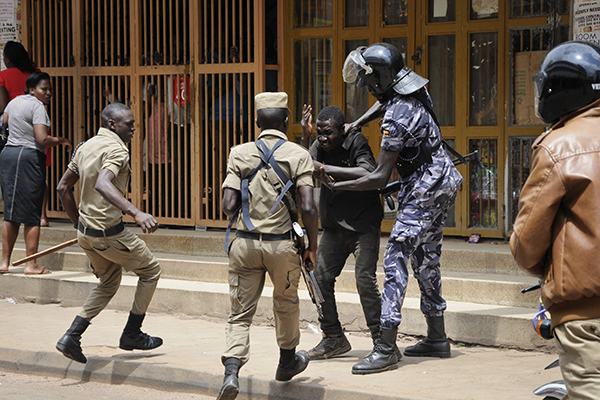 On September 17, Ugandan prisoners overpowered guards, escaping with at 15 guns and loads of ammunition. At least 219 prisoners are suspected to have escaped, while 2 other prisoners were killed during the battle and two were re-arrested. This is the country’s third jail escape since the coronavirus outbreak began in March. (CNN)