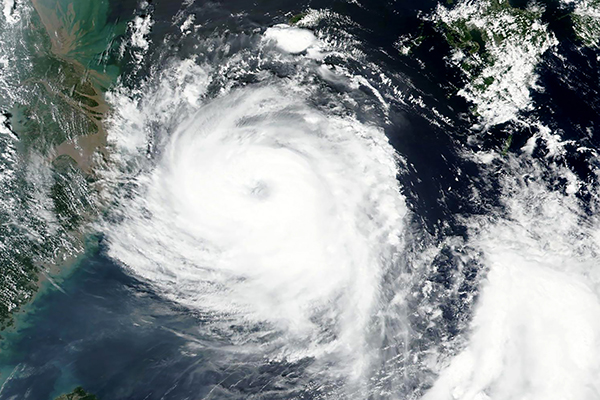 On September 2, Typhoon Maysak made landfall in North Korea, causing various injuries and casualties, though the country won’t release numbers. North Korean leadership is placing blame on authorities in Wonsan, claiming they failed to prepare the country for the typhoon. A punishment has been decided upon for those officials, but what that consists of was not revealed. (BBC) 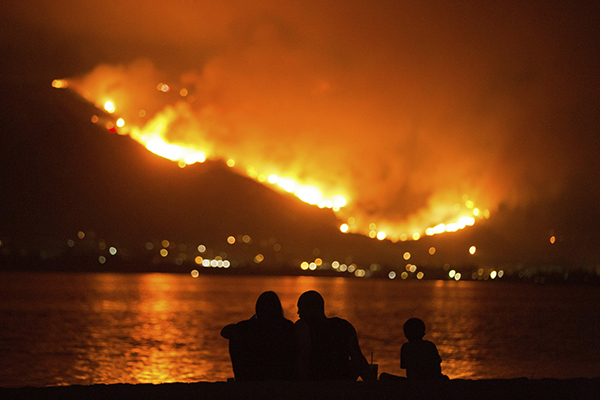 This week, the US has seen some interesting weather. On September 6, the wildfires in California set a new record, scorching 2,094,955 acres, which is the most acres burned in one year. Experts believe this number will only grow as wildfire season is typically October and November. The wildfires were only exacerbated after a heat wave hit the state. On September 7, a pyrotechnic device used at a gender reveal party sparked another wildfire in the state. The fire has since grown 8,600 acres and is only 7% contained. Elsewhere, the Creek Fire forced a whole town to evacuate as it burned 80,000 acres and is 0% contained. On September 8, just one day after record setting high temperatures, Denver, Colorado saw a blizzard-like snowstorm and freezing temperatures. The snow and freezing temperatures was welcome by the state as it helped contain various wildfires in the area. On September 9, the wildfires from California spread to Oregon and Washington, burning hundreds of homes. High temperatures and strong winds are only making the problem worse, forcing areas in the two states to do mass evacuations. By September 12, the West Coast fires had killed at least 28 people. (CNN) 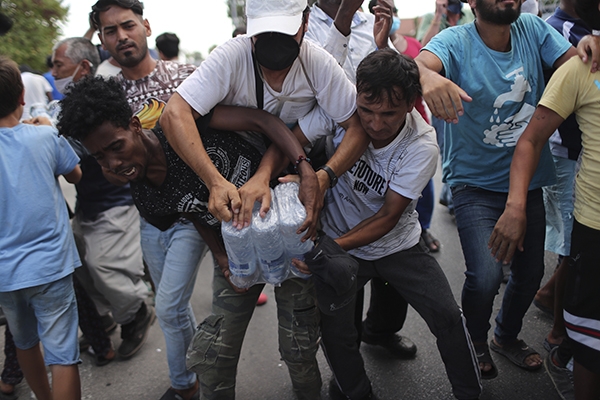 On September 8, Greece’s largest migrant camp in Lesbos was struck by disaster when a fire ravaged the site. Officials believe the large fire was started after demonstrators set a few things on fire to showcase their disdain with coronavirus lockdown measures. The camp is home to 13,000 people, nearly six times its maximum limit. The camp has been completely destroyed by the fire. On September 12, at least 300 migrants were tear gassed by police after they began protesting the move to a new camp. Reporters wrote that protesters were agitated with being continuously housed in camps and would just like to leave the island. The Greek government has stated that it “will not be blackmailed” into anything. (CNN) 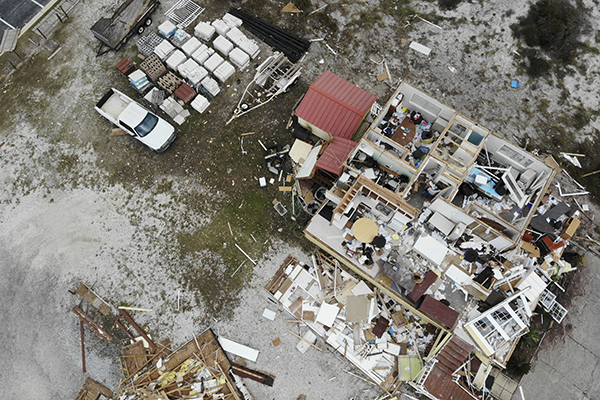 On September 16, Hurricane Sally made landfall in Florida, tearing away miles of the newly built Three Mile Bridge in Pensacola. Though officials haven’t reported the extent of the damage, the bridge has been closed for the time being. The storm has caused immense flooding in Georgia, Alabama, and Florida. Many of the areas are still struggling to recover from Hurricane Laura, which made landfall last month. By September 18, tens of thousands of people were without power in Alabama, and two people died due to the Category 2 Hurricane. (CNN)