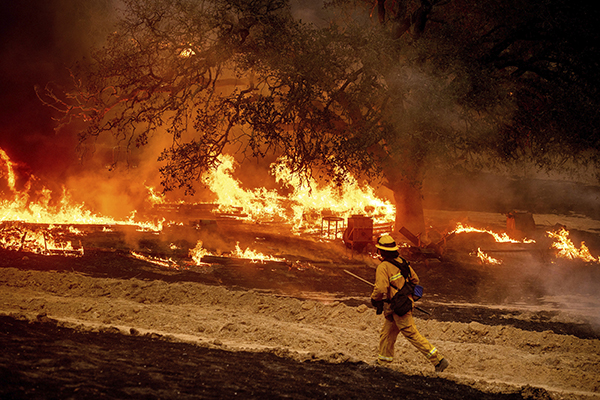 As of October 3, at least two California wildfires were still not managed: The Glass Fire and Zogg Fire. The Glass Fire is only 10% contained and the Zogg Fire is 57% contained. At least 120,000 acres have been destroyed, and at least 40 people have died due to the blazes. The fires are expected to worsen as high temperatures are predicted for the next few days. (CNN) 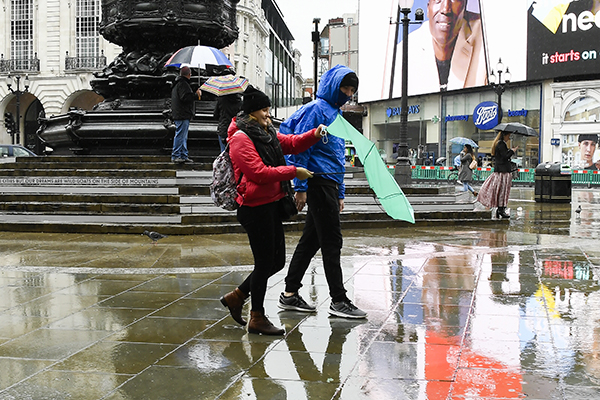 On October 3, at least 19 people were missing and 1 dead after floods ravaged France and Italy. A storm hit the border of the two countries, causing major flooding. Many homes have also been damaged. (CNN) 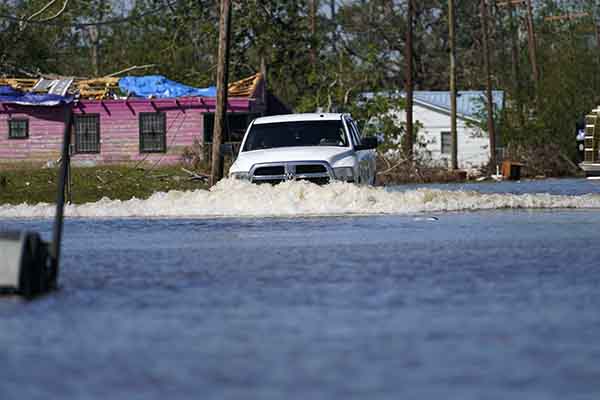 On October 9, Hurricane Delta hit a still-recovering Louisiana. The Category 2 hurricane had winds of 100 mph. Many people evacuated their homes in an attempt to escape the storm. The governor has announced that about 2,400 National Guard personnel have been released in an effort to help residents. (BBC)

Fire Breaks Out on Kilimanjaro

Fire Breaks Out on Kilimanjaro 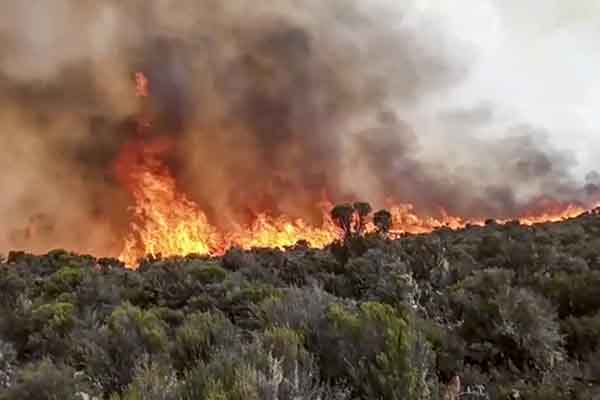 On October 13, a fire broke out on the slopes of Kilimanjaro in Tanzania. Firefighters are still attempting to battle the flames, but the altitude, strong winds, and dry heat have hampered the ability to do so. While the cause of the fire is unclear, officials believe it may have come from a site preparing food for tourists. (BBC) 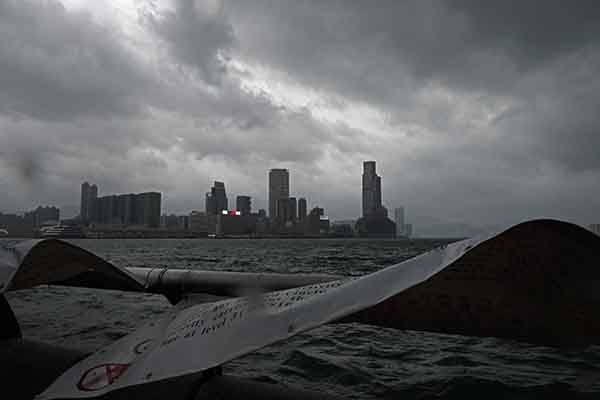 On October 13, Storm Nangka made landfall in Cambodia and Vietnam, killing at least 40 people. The storm has caused heavy rains, landslides, and flooding. The storm is expected to worsen in the next few days. (CNN)

Wildfires Emerge in Colorado and Utah

Wildfires Emerge in Colorado and Utah 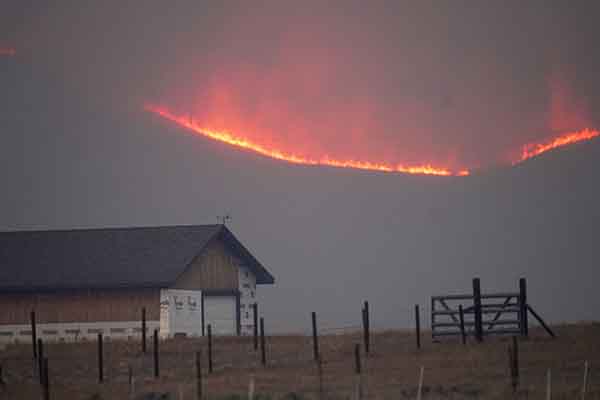 On October 19, it was reported that at least 4 wildfires have started across Utah and Colorado over the weekend. At least 26 homes have been destroyed due to the CalWood fire in Colorado. Colorado saw two new fires in Boulder County as firefighters continue to fight the Cameron Peak Fire, which is the state?s largest wildfire in history. More than 3,000 acres have been burned by the wildfires that emerged in Utah. Both Utah and Colorado residents are being told to evacuate in the affected areas. On October 23, Colorado highways became clogged after a new fire, East Troublesome Fire, forced more evacuations. The fire has burned 170,000 acres in the Arapaho National Forest and is only 5% contained. (CNN) 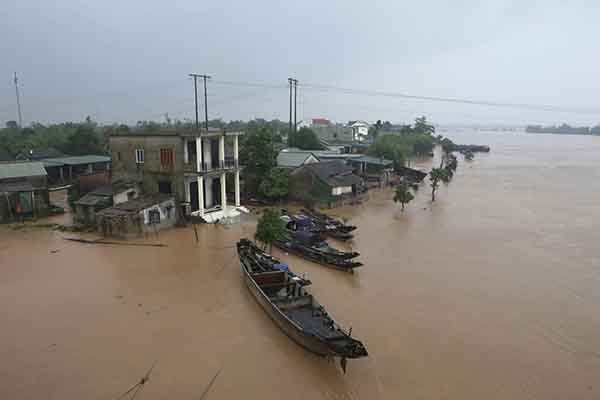 On October 21, flooding in Vietnam killed more than 100 people and destroyed thousands of homes. Cattle and poultry have been swept away or killed and thousands upon thousands of acres of crops have been destroyed. This is the worst flooding Vietnam has seen in decades. (CNN) 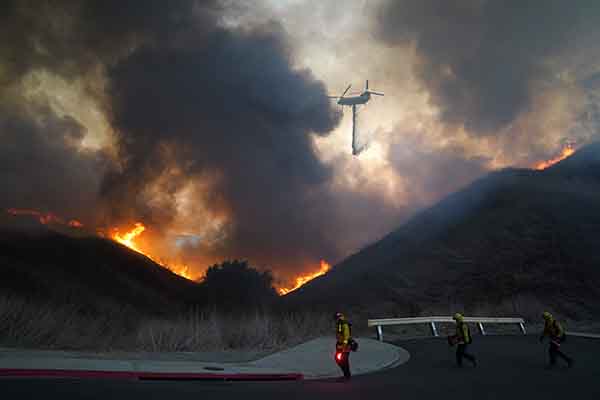 On October 25, strong winds and fire weather is predicted to worsen the Diablo Fire that?s been raging for months in California. In response, Pacific Gas and Electric announced plans to cut off power to 360,000 Northern Californian clients to prevent equipment from igniting in these conditions. The National Weather Service has issued a Red Flag Warning, meaning weather conditions may cause fires to worsen quickly. (CNN) 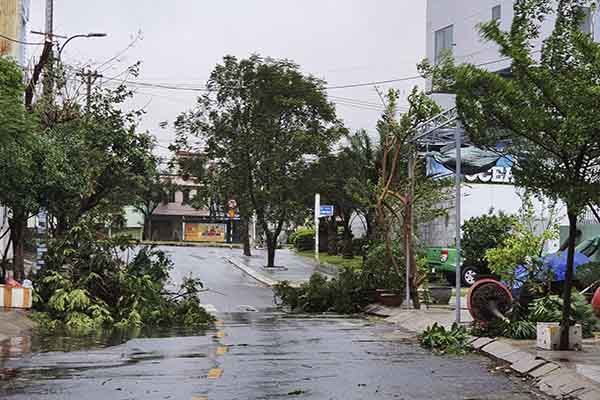 On October 28, Typhoon Molave made landfall in Vietnam after weeks of deadly floods destroyed parts of the country. The typhoon brought strong winds and heavy rain, adding to the already flooded areas. The typhoon is expected to cause more flash flooding and landslides. On October 31, officials in the Philippines ordered thousands to evacuate as weather channels reported Typhoon Goni. Strong winds and heavy rains are already impacting the area. (CNN) 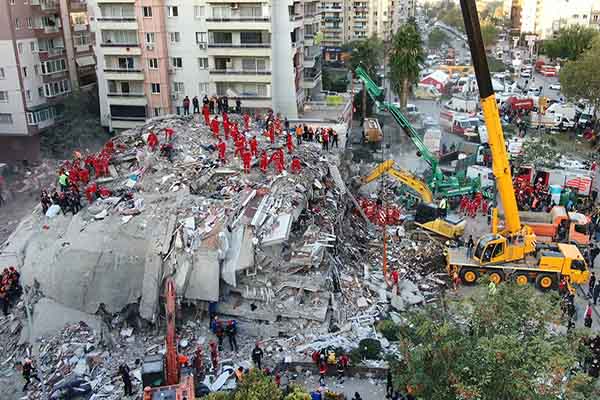 On October 30, an earthquake struck the Turkish city of Izmir and the Greek island Samos, killing at least 30 people and injuring another 800. At least 100 people have been rescued from collapsed buildings and rubble. The quake was a magnitude 7.0. (BBC)