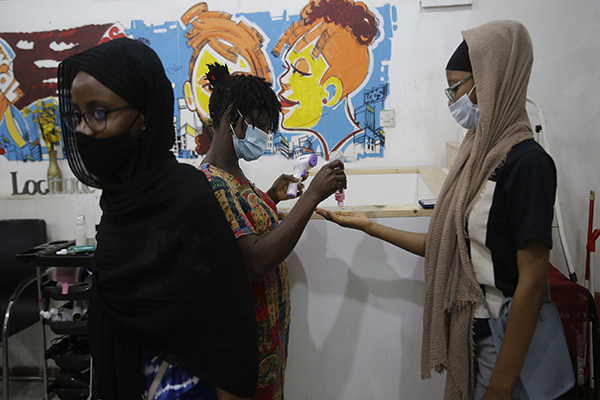 On October 2, it was reported that Nigerian scientists developed a cheaper and faster testing kid for Covid-19. The country faces many kit shortages, so it is now hopeful that this new invention will help troubled populations. On October 2, the French government announced that the pandemic was worsening in Paris, resulting in a potential lockdown for the capital. The situation will be reevaluated next week before it is determined whether the city will be locked down or not. (CNN) 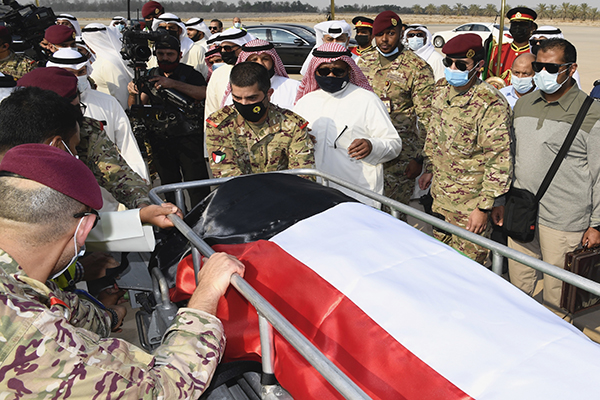 On October 3, Kuwait monarch Sheikh Sabah Al-Sabah died at the age of 91. Sabah ruled the country for 14 years and was widely respected for his dedication to peace. (CNN) 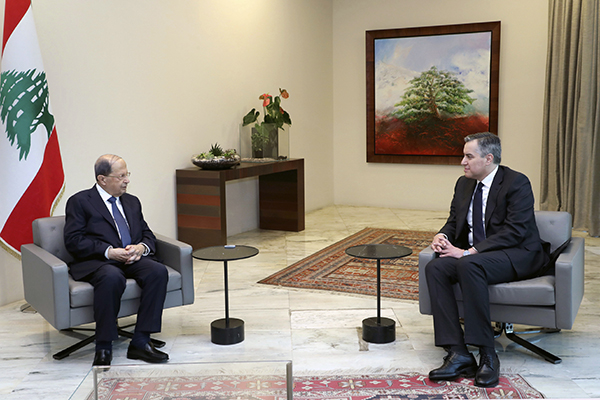 On October 3, Mustapha Adib, Lebanon’s PM-designate, resigned from office after a political stalemate within the cabinet. Adib was appointed by French President Macron during an initiative to provide political refuge to the crisis-stricken area. The hope was that Adib would lead various reforms for the country. It is now expected that Lebanon’s financial crisis will only worsen. (CNN) 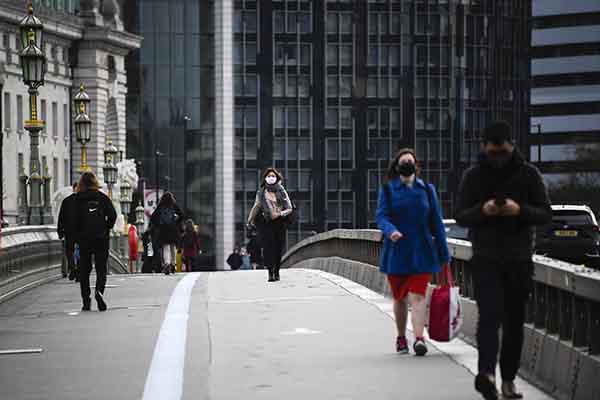 On October 4, it was reported that various European countries are facing coronavirus increases. The United Kingdom has had 12,872 new cases in the last 24 hours. Prime Minister Boris Johnson has warned that this could be a difficult winter for the nation. The ECDC has stated that the death rate also continues to rise in various countries. France reported 16,069 cases in the last 24 hours. On October 4, the rise in cases led to the second shut down of bars in Paris. Poland reported 2,367 cases in the last 24 hours. On October 4, it was reported the EU Commission President Ursula von der Leyen came into contact with a covid-positive person and is now self-isolating while she awaits test results. On October 10, Kim Jong-Un announced that North Korea is coronavirus-free, with a total of 0 cases. This has yet to e fact-checked by officials. On October 9, Australia announced that it was in talks with other countries regarding quarantine-free travel; however, the US and Europe will not be included on that list. (CNN) 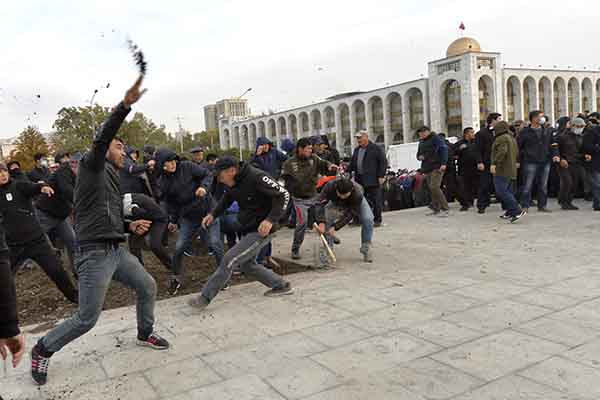 On October 7, protesters and vigilante groups violently clashed during protests in Kyrgyzstan. The protests began after parliamentary election results were released, electing opposition leader, Sadyr Zhaparov, who was freed from prison earlier that week. Officials have stated that the city is now calm. On October 10, the country declared a state of emergency as troops were deployed. A Reuters journalist reported hearing gunshots amid the unrest. The same journalist reported that opposite sides were also throwing rocks and bottles at each other. For the next few weeks, a curfew will be in place in an attempt to resolve some of the unrest. (CNN) 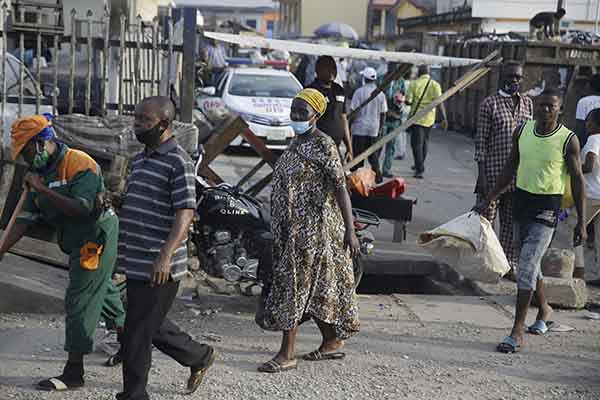 On October 8, mass protests emerged in Nigeria after weeks of rising tensions surrounding police brutality from a specific unit. Lately, the Special Anti Robbery Squad (SARS) has been accused of kidnapping, harassment, and extortion. Many Nigerian celebrities are joining the protests and calling attention to them online. On October 13, it was reported that at least 10 people have died during the police brutality protests in Nigeria. It was reported that these people were killed by Nigerian Police. Since the protests started last week, the SARS unit has been disassembled. (CNN)

Tensions Between Azerbaijan and Armenia Continue to Escalate

Tensions Between Azerbaijan and Armenia Continue to Escalate 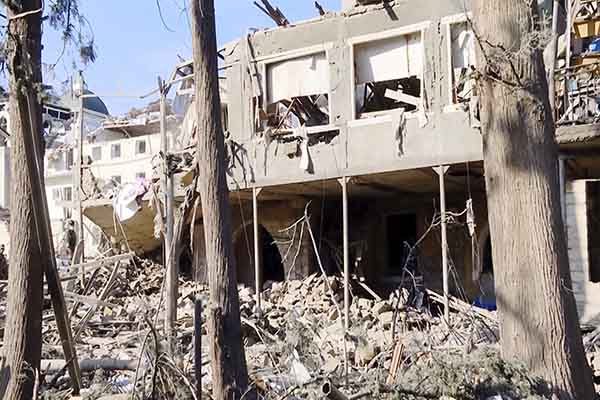 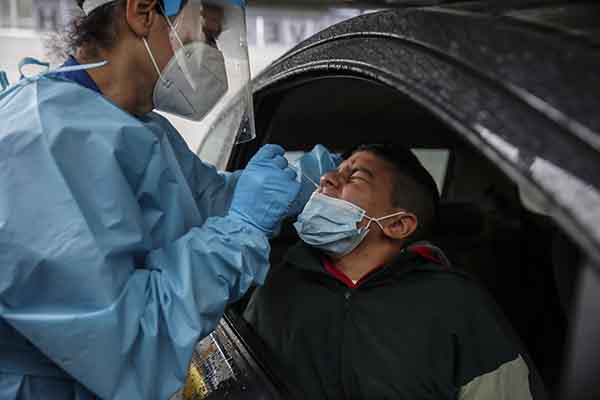 On October 12, cases in Europe continued to soar, forcing more restrictions in Italy and England. Many fear these new restrictions may cause more harm to the economy. On October 12, it was reported that nine million people in China will be tested for Covid after 12 people tested positive in Qingdao. All the positive cases have been traced back to a local hospital treating imported infections. On October 14, a Dutch woman died after catching Covid for the second time. Her death is the first reported death from reinfection. On October 16, the WHO warned that European coronavirus death tolls could be five times what we saw in April in just a few months. The organization is urging people to take precautions and stay home when possible. (CNN) 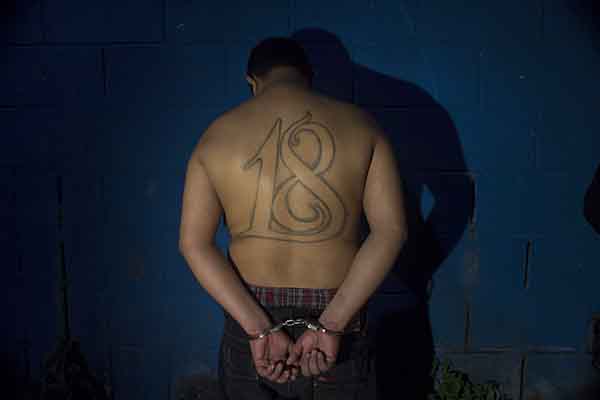 On October 12, five men playing dominoes in an El Salvador bar were shot and killed. Another man was fatally shot after trying to escape the gunfire. Police believe that three men were involved in the attack, with one currently in custody. At least 13 people died on October 12 due to violence in El Salvador. (BBC) ) 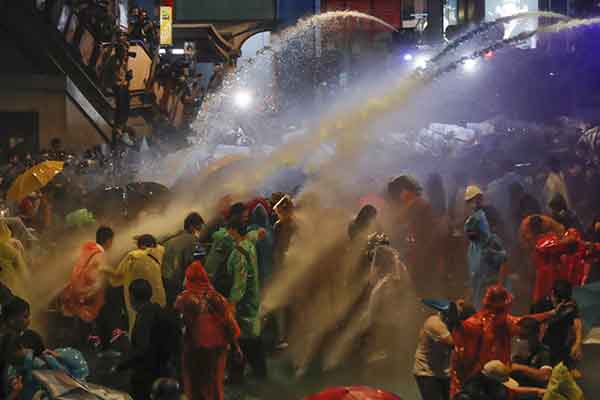 On October 16, pro-democracy protests in Thailand entered their third night. Amidst the protests, two men were arrested for “attacking” Queen Suthida's motorcade. On October 14, the motorcade drove through protests, and many protesters held up the three finger salute from the Hunger Games trilogy. Many of the protesters have also been chanting and jeering at police to highlight their rights. (CNN)