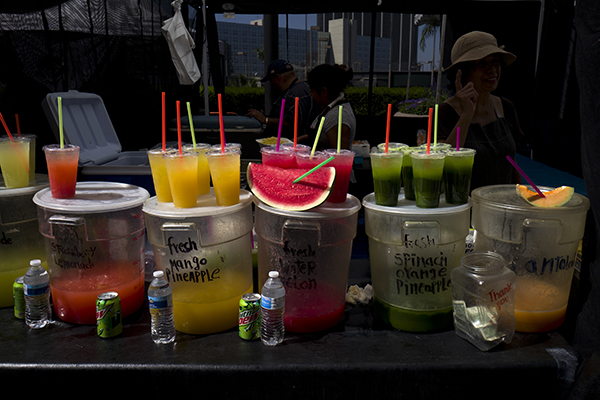 On October 1, England?s ban on plastic straws, plastic stirrers, and cotton buds when into effect. The law, originally set to go into effect in April, bans businesses from using or selling these items. The hope is that pollution in England will decrease in a matter of years. (BBC) 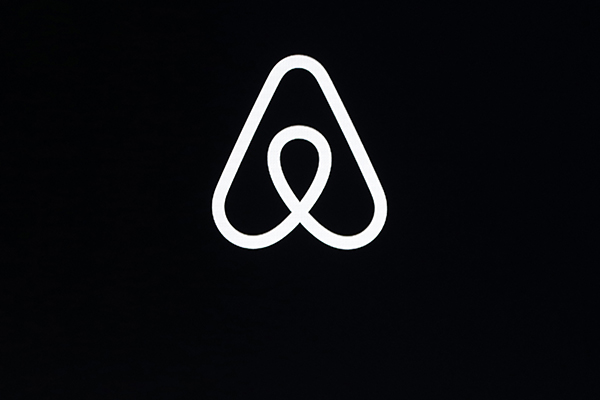 On October 2, Airbnb announced that one-night bookings scheduled for October 31 have been cancelled in Canada and the US over fears of Halloween parties. The company hopes this action will help protect communities from coronavirus. (BBC) 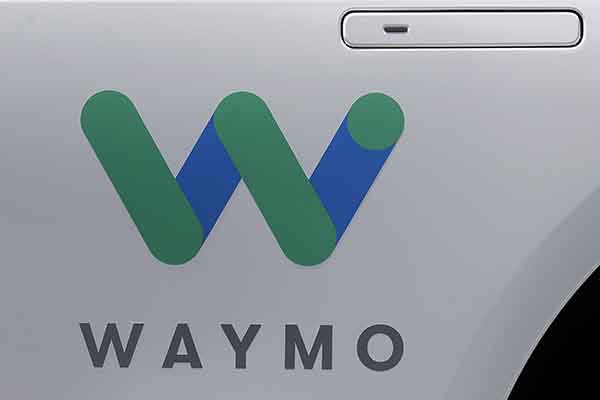 On October 8, Google announced plans to extend its Waymo program to Phoenix. The app will allow people to hire driverless cars. The cars are monitored, and vehicle operators will intervene in extreme circumstances, according to Google. (BBC) 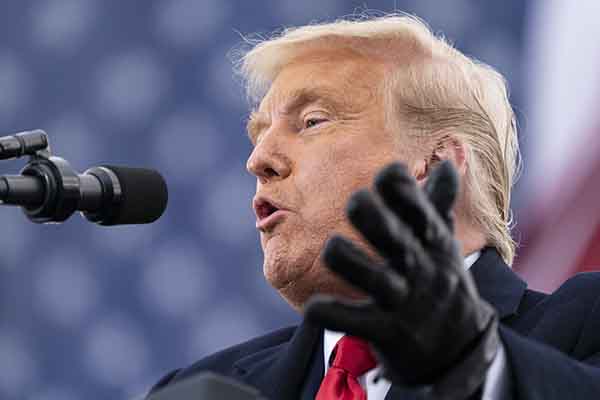 On October 28, President Trump?s campaign website was hacked in a cryptocurrency scam. The team has said no sensitive data was compromised since it?s not actually stored on the site and the attack is under investigation. The site has since been restored. (BBC)