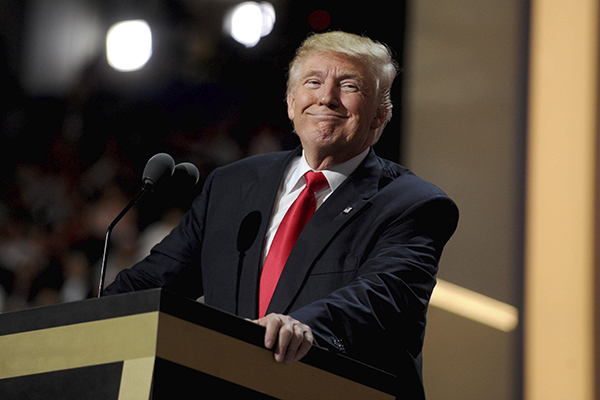 On October 2, President Trump and his wife, First Lady Melania, both tested positive for COVID. Following the diagnosis, the two were taken to the hospital as a precautionary measure. President Trump has stated that he has developed a fever and chills, but “feels much better” after a brief stay at the hospital. On October 2, President Trump tweeted a video of himself thanking the hospital staff and discussing his situation. On October 3, it was reported that 24 states saw a 10% increase in positive coronavirus cases. Officials warn that it is still essential that we wear masks and socially distance. (CNN) 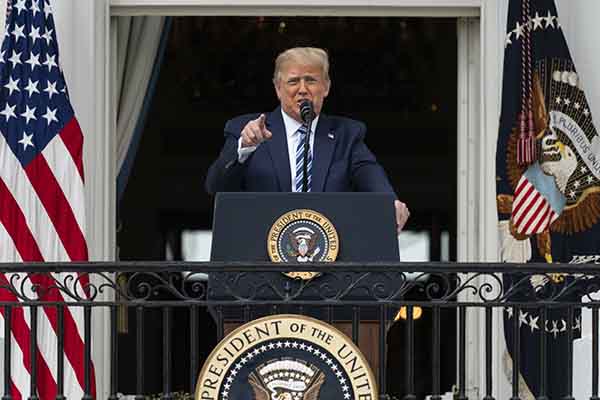 On October 3, President Trump arguably put his staff at risk when he did a mini-parade to say hello to the well-wishers standing outside Walter Reed National Military Medical Center. President Trump rode down a few streets in an SUV with two Secret Service Agents. On October 3, it was also reported that at least 10 people in Trump’s inner-circle have tested positive for the virus. On October 4, New York Mayor de Blasio proposed to delay the reopening of schools in 9 neighborhoods that have high coronavirus rates. These zip codes have had over 3% positive cases for the last week. On October 4, Disney bloggers raised over $40,000 at a food bank dedicated to park employees who are in need. The fundraiser began after Disney announced mass layoffs due to the pandemic. On October 5, Vermont state officials announced a Covid-19 outbreak in an apple orchard that mostly employs migrants. At least 27 migrant workers have tested positive, and officials believe the first positive case occurred outside of Vermont and was brought in. On October 6, an elementary school teacher in North Carolina died after testing positive for Covid. On October 6, President Trump returned to the White House in “good condition.” On October 6, President Trump announced that he is ending all coronavirus relief talks until after the election. On October 10, President Trump’s physician stated the isolation period for the president is officially over. (CNN) 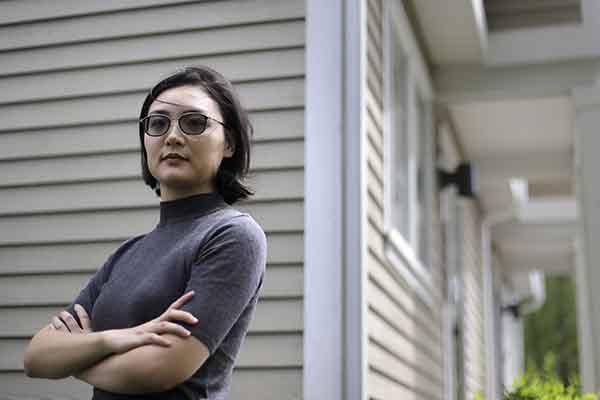 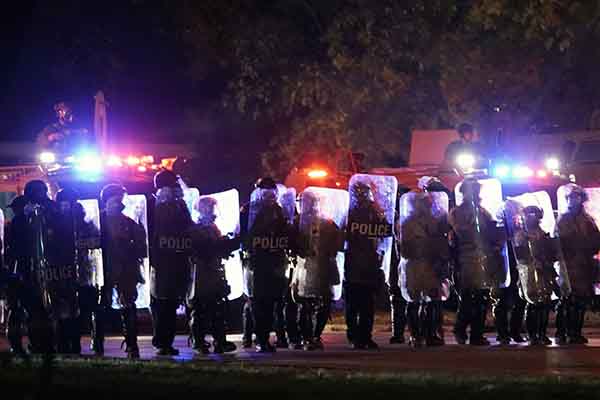 On October 9, a “shelter in place” at the University of North Carolina Asheville was lifted after campus police received a threatening email regarding the BLM mural on campus. While the threat was investigated, classes and events on campus were cancelled and students were urged to stay inside. On October 10, protests in Wisconsin entered their third night after it was announced that the officer who shot Alvin Cole in February will not face charges. On October 9, a total of 30 protesters were arrested and police deployed tear gas on demonstrators. A curfew is now also in effect until Monday. (CNN) 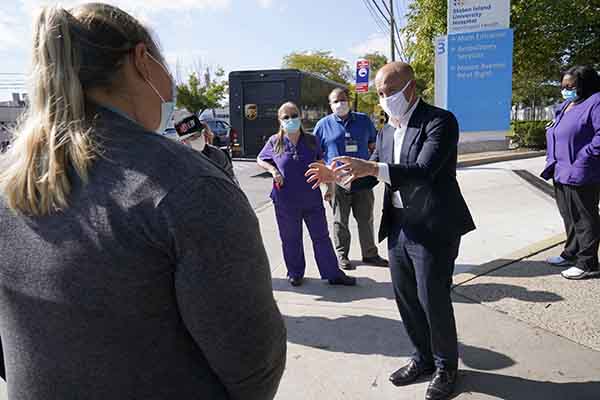 On October 11, Protester Hardol “Heshy” Ticshler was taken into custody after an assault charge during an anti-covid protest in Brooklyn. Tischler is among a group of Orthodox Jewish people who have been protesting the new restrictions regarding places of worship. The new restrictions prevent gatherings in those places. On October 14, the organizers of a Chainsmokers concert were charged a $20.000 fine for violating Covid restrictions. The concert, held in July, was tightly-packed and ignored various guidelines. On October 14, YouTube announced it will ban false Covid vaccination videos. This new initiative comes after the platform's goal to eliminate misinformation. On October 14, it was reported that President Trump’s son Barron has tested positive for coronavirus after initially testing negative. On October 16, after over 700 students at the State University of New York tested positive, the president of the college announced his resignation. The university has since switched to a fully online version of learning. (CNN/BBC)