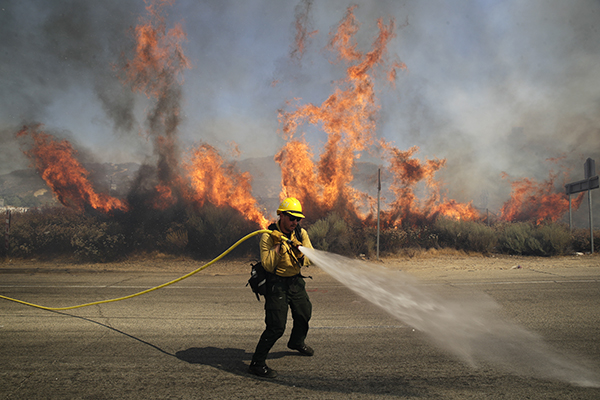 On August 3, the Apple Fire in California counties Riverside and San Bernardino spread over 20,000 acres and is only 5% contained. The steep and rugged terrain is making it difficult for officials to fight the fire. As of now, more than 2,000 responders are attempting to fight the fire. (CNN) 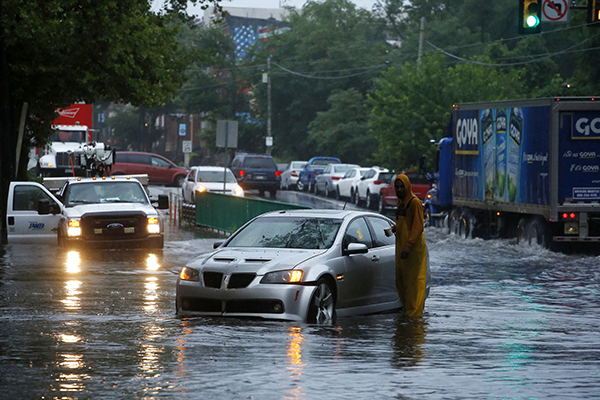 On August 4, Hurricane Isaias made landfall in the mid-Atlantic and Northeast. Over 2.8 million homes and businesses lost power once the storm hit. The strong storm has already killed several people, and heavy winds have caused the storm to be categorized as a Category 1 storm. Hurricane-type winds continue to ravage the area. (CNN) 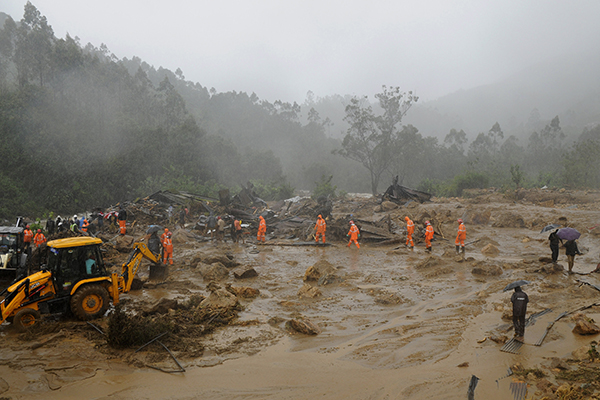 On August 10, monsoon rains triggered landslides in India’s Kerala. The floods and landslides have left at least 43 people dead and rescuers fear even more are still buried. Dozens of houses were destroyed in the landslides. (CNN) 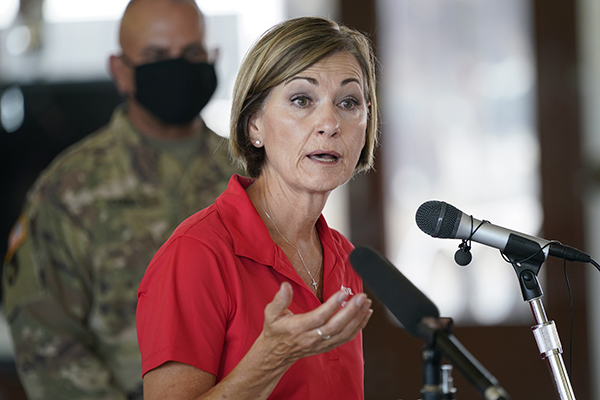 On August 14, hurricane-level winds wreaked havoc on Iowa, leaving at least 160,000 people without power. Millions of acres of farmland have also been destroyed. Governor Kim Reynolds has reached out to President Trump regarding federal funding and relief to help the state. (CNN)

State of Emergency in California

State of Emergency in California 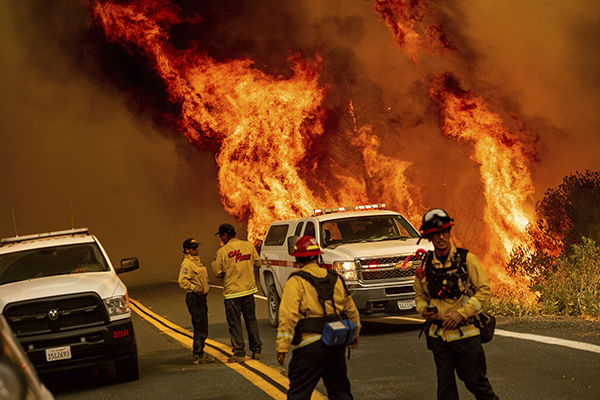 On August 18, California’s governor declared a state of emergency as a heat wave worsened the fires. While some people are evacuated due to smoke and fires, thousands are without power due to the heat wave. As of August 18, more than two dozen fires are burning across the state. At least 145,000 acres have been burned thus far. By August 23, more than 560 wildfires had burned 1 million acres in California. Due to the pandemic, the state is seeing a shortage in firefighters with no end in sight for the fires. On August 23, President Trump declared a major disaster in California and released federal aid to fight the wildfires. (CNN)

Storms in Caribbean and Southern US

Storms in Caribbean and Southern US 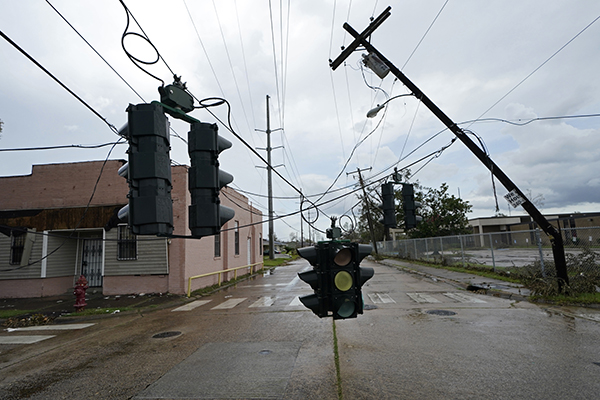 On August 24, at least 12 people died as intense storms hit the Caribbean and southern US states. High winds and rough waters have been caused by Hurricane Marco and Tropical Storm Laura. The storms have also caused heavy rain in Puerto Rico. The storm is expected to hit either Texas or Louisiana next. President Trump has issued a disaster declaration for Louisiana, as many people begin to evacuate. On August 26, thousands of people were told to evacuate Texas and Louisiana as Hurricane Laura continues to head towards those areas. On August 29, hundreds of thousands in the southern US were without power after Hurricane Laura made landfall. The hurricane brought strong winds and heavy rains that may cause power outages for the next few months. The power outage could be dangerous as the South is expected to reach temps into the 100s this coming week. (BBC/CNN) 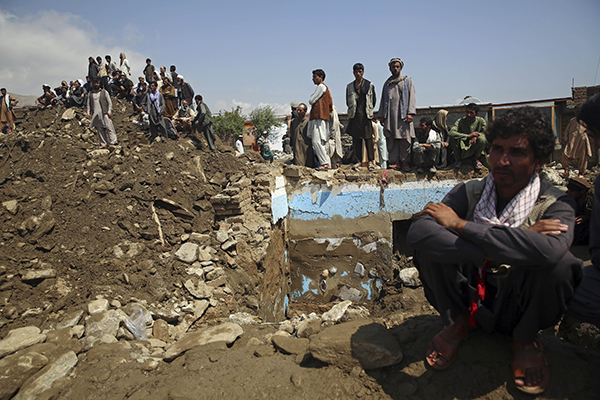 On August 26, in the Parwan province of Afghanistan, flash flooding killed at least 70 people while the area was asleep. Officials have said many of the victims are women and children, and they expect the death toll to rise. Afghan President Ashraf Ghani has ordered emergency assistance for the area. (BBC)