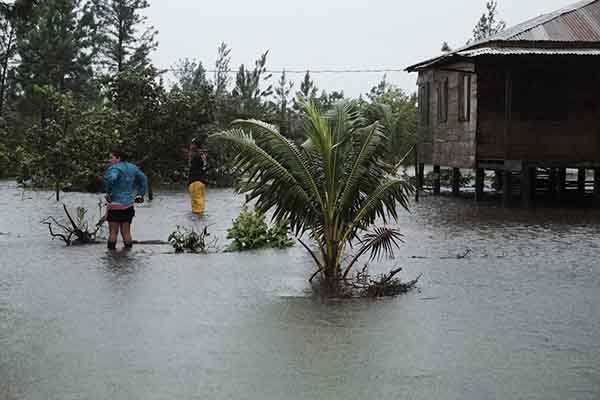 On November 4, Tropical Storm Eta hit Nicaragua and other areas of Central America with strong winds and heavy rain. At least two people have died due to a landslide and one more due to a collapsed home. The tropical storm began as a category 4 hurricane. On November 5, Tropical Depression Eta moved towards Cuba after leaving at least 100 people dead in Central America. Thousands of people have been evacuated due to the storm. The storm has caused mudslides and left thousands of homes flooded. (BBC) 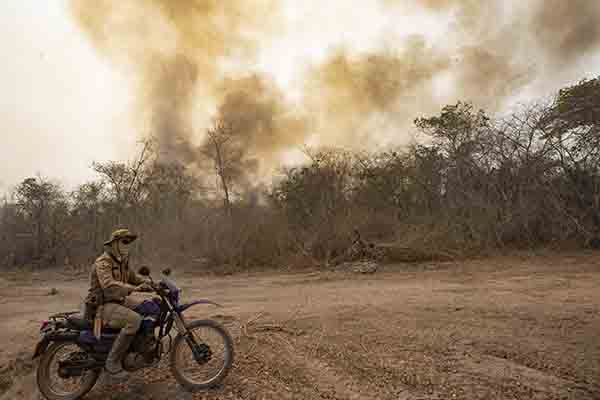 On November 13, CNN reported on the months-long wildfires occurring in South America?s Pantanal region. These fires have burned 28% of of the floodplain that stretches across Brazil, Paraguay, and Bolivia. Many homes and habitats have been destroyed by these fires; however, the most damaging effect is on the carbon sinks that exist in the area. These are essential to the ecosystem. (CNN) 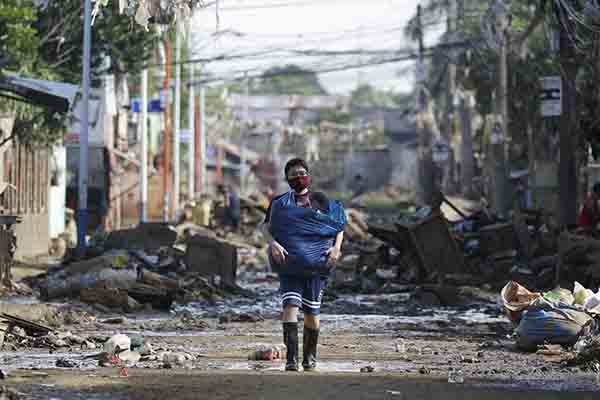 On November 15, after leaving 67 dead in the Philippines, Typhoon Vamco made landfall in Vietnam. The storm contains high winds and heavy rainfall, which carries the threat of flooding and landslides. At least 468,000 people will be evacuated by the end of the week. (CNN) 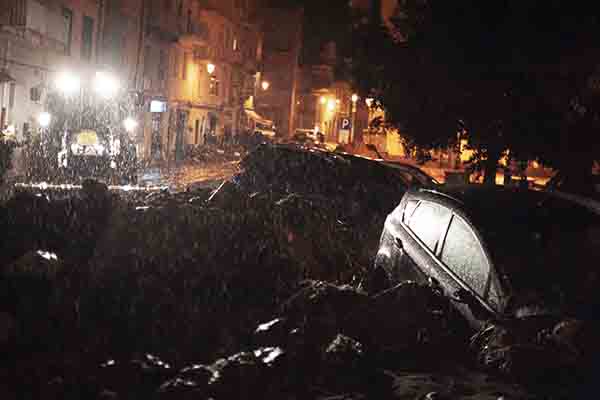 On November 28, after days of heavy rain, at least three people died in floods on the Italian island of Sardinia. Social media footage shows rivers of mud flowing through the towns. Strong winds have accompanied the rain, cutting off power to many on the island. (BBC) 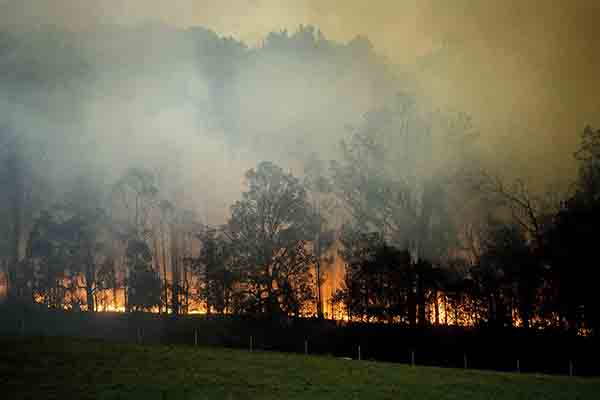 On November 30, Australian firefighters continued to fight a major bushfire that has now spread to Fraser Island, a popular tourist destination. The fire has now raged for six weeks straight and has destroyed the Unesco World Heritage Site. (BBC)