Liquid Air to be Used in Energy Plant

Liquid Air to be Used in Energy Plant 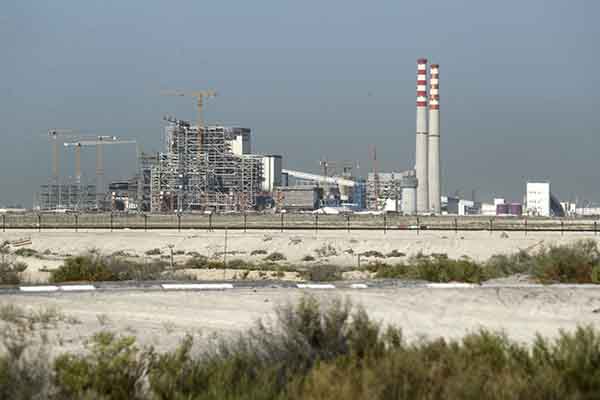 On November 5, an energy plant in Manchester, England is beginning to use liquid air to store energy. If successful, the plant will hold enough energy to power 50,000 nearby homes. The inventor, Peter Dearman, is confident his creation will help the climate; however, he admits it?s less effective than batteries for now. (BBC) 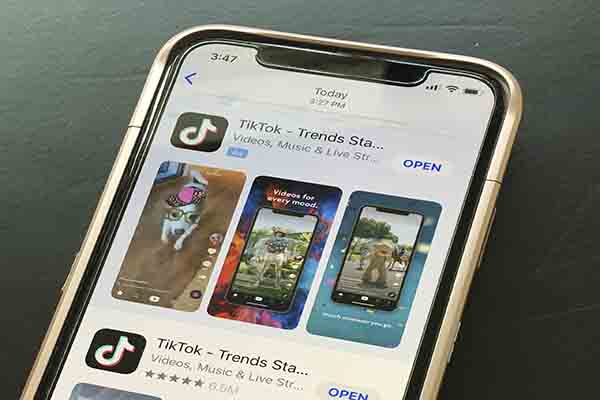 On November 11, the US Commerce Department halted the ban on TikTok that was meant to go into effect the next day. The original order was going to ban the app from being downloaded in the US, but the department stated it has not heard any further advice from the government. The halt comes to the relief of nearly 100 million TikTok users in the US. (BBC) 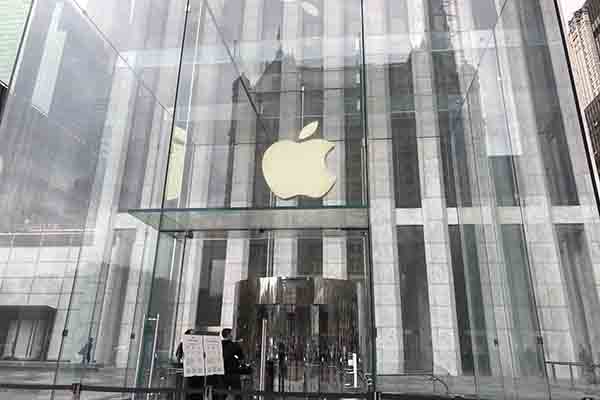 On November 18, Apple was ordered to pay $113 million to settle what users are calling ?batterygate.? Thirty-three US states accused Apple of slowing down battery ability to sway people to buy new devices. Apple refused to comment on the situation. (BBC) 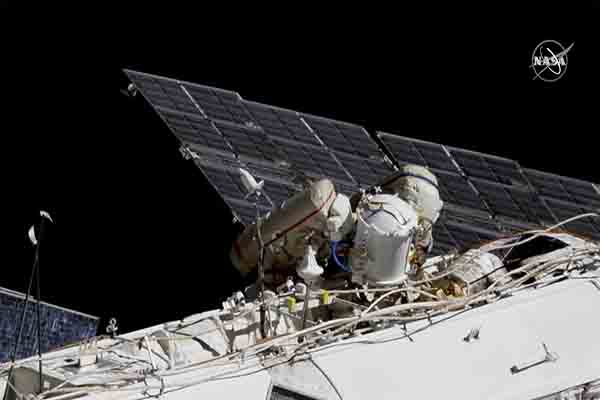 On November 25, NASA began assembling the rocket for the Artemis moon mission. The mission will take the first woman to the moon later this decade. NASA hopes the mission will launch in 2024. (CNN)