The world is a very busy place, and it's hard to stay on top of everything. Infoplease has got you covered. Here are the World news events you need to know so far for May 2021:

One Dead from Tornado

One Dead from Tornado 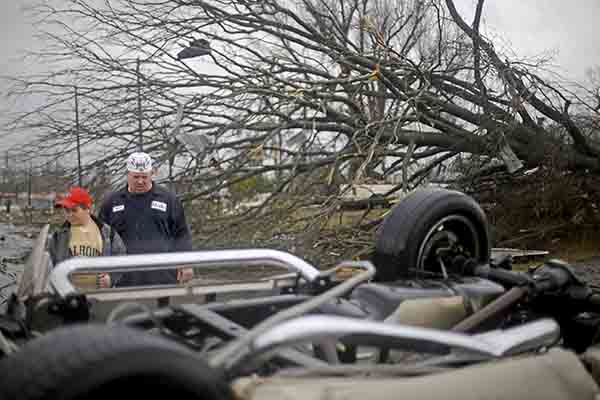 On May 3, one person died after a tornado struck in Atlanta. At least 100 million people across the southern states were affected by severe weather. Officials warned that 450,000 people were in the path of the severe tornado warning. (CNN) 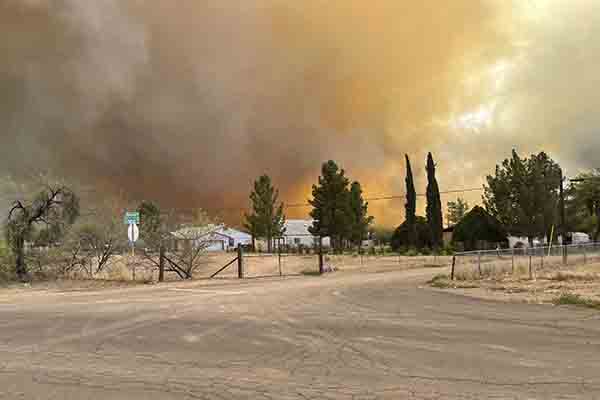 On May 9, the wildfire in Arizona grew 2,650 acres. The two fires have scorched a total of 6,000 acres and caused mass evacuations of certain areas. The Copper Canyon Fire is about 35% contained and the Tussock Fire has continued to burn 3,000 acres as people evacuate. While these are believed to be wildfires, investigators are still investigating a possible reason for the start of the fires. (CNN)

Fire in LA and New Jersey

Fire in LA and New Jersey 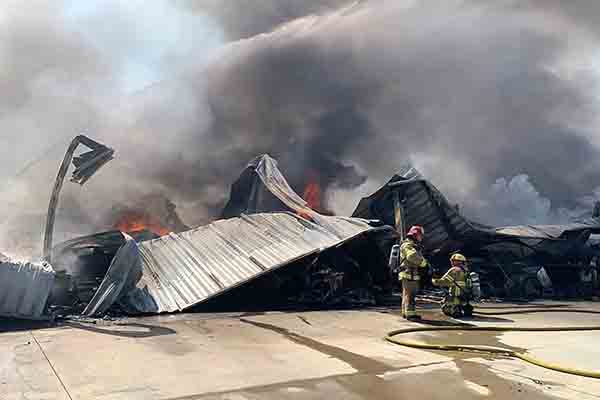 On May 17, an arson suspect was taken into custody after a fire broke out in LA with suspicious beginnings. The fire prompted the evacuation of at least 1,000 residents and burned 1,325 acres. The fire is about 25% contained. The cause of the fire, as well as the suspect, are still under investigation. On May 17, a wildfire in New Jersey destroyed 900 acres and is at risk of destroying various structures. The fire is slowly being contained and no injuries or structural damages have been reported. (CNN) 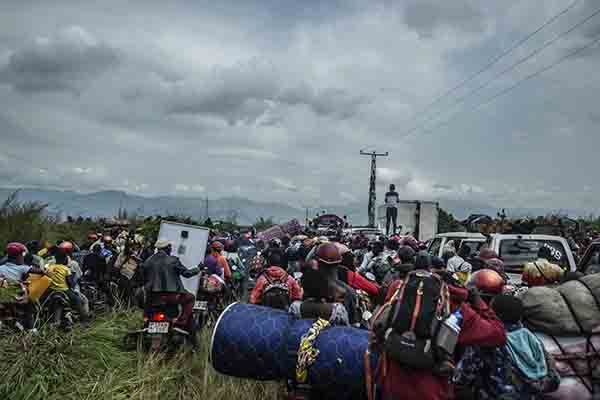 On May 27, hundreds of thousands of people fled Goma ahead of another possible volcanic eruption. The Democratic Republic of Congo volcano already erupted a day before, killing 31 people and forcing another 30,000 to flee. Since the first eruption, the area has experienced earthquakes and tremors. Cracks in the grounds and buildings have begun to appear. On May 30, another 92 earthquake tremors were reported in the last 24 hours from the volcanic eruption. (CNN)