The world is a very busy place, and it's hard to stay on top of everything. Infoplease has got you covered. Here are the US news events you need to know so far for May 2021: 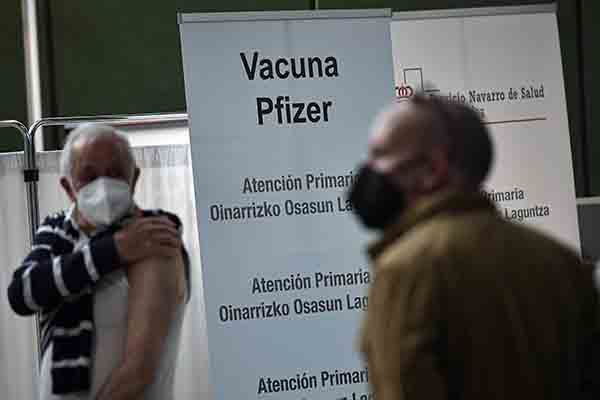 On May 5, the White House announced to governors that unordered vaccines will be redistributed each week. This means that when states don?t order their allotted amount, they will be sent elsewhere. On May 5, a new study released information that booster doses of the Covid vaccine may help fight against variants. The study also proved that being fully vaccinated is more beneficial than just doing one dose of the Pfizer vaccine. Some studies indicated that boosters of the vaccine can help even more, but that two doses is 95% effective. Scientists stated, however, that people under 35 don?t plan to get the vaccine and that can hinder the US?s ability to reach herd immunity. Experts continue to urge people sixteen and over to get the vaccine. On May 7, the CDC updated its website to emphasize that Covid is spread through the air. This new emphasis states that it?s more common to be infected through inhalation rather than surfaces. On May 7, it was reported that bodies of Covid-19 victims are still being stored in refrigerated trucks as morgues are still overwhelmed. (CNN)

Shooting in New Orleans and Idaho

Shooting in New Orleans and Idaho 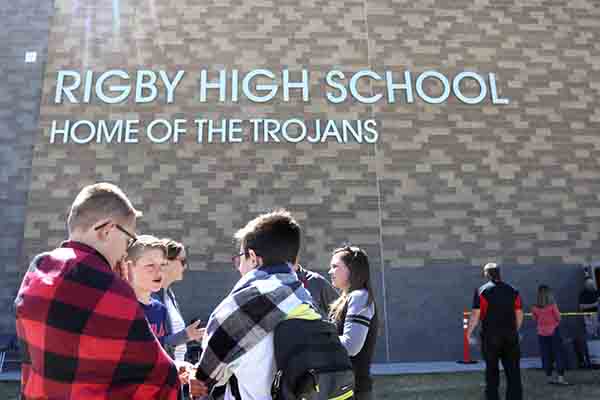 On May 3, there were two shootings in New Orleans that left at least 2 people dead and another five injured. Police have released very little information regarding the shootings, and no suspects are believed to be in custody. On May 7, a 12-year-old girl shot and wounded three people at an Idaho school. The victims consisted of two students around the same age and a staff member. The victims are expected to survive and the girl has been taken into custody. No motive has been stated. (CNN) 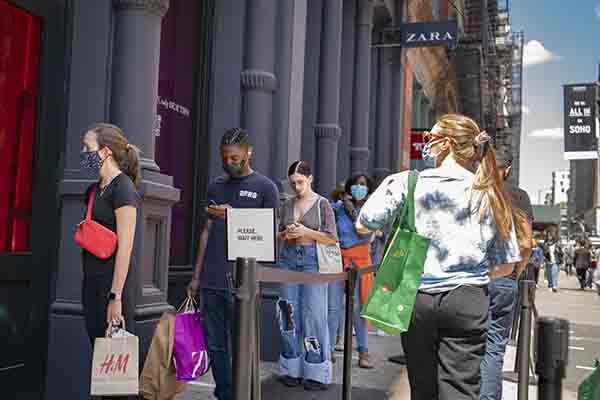 On May 10, CNN reported that there are various US states that aren?t asking for the allotted number of Covid-19 vaccines. The percentage not demanded has been relocated to a federal government port that was created in anticipation of the drop in demand across the country. On May 12, the Secret Service recovered $2 billion of fraudulently claimed Covid funds. The FBI is still looking into fraudulent unemployment cases and economic injury cases. (CNN)

Shooting in Colorado Springs and Chicago

Shooting in Colorado Springs and Chicago 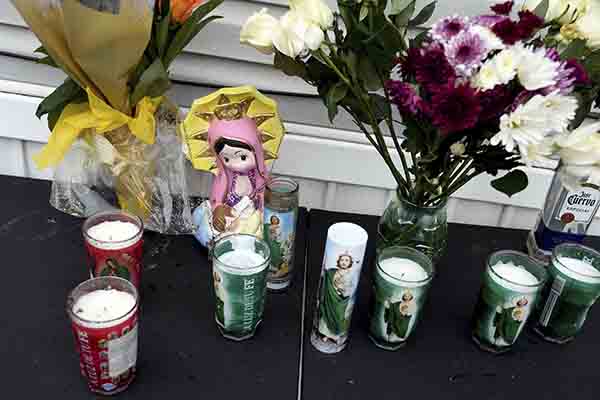 On May 9, a shooting at a birthday party in Colorado Springs, CO left at least 6 dead as well as the suspected shooter. The suspect is believed to be the boyfriend of one of the victims. Children were also at the party but were left unharmed. Police are still investigating a possible motive. This shooting comes less than two months after the mass shooting at a Kings Soopers in Boulder, CO. On May 15, a shooting at a Chicago gathering left 3 people injured and 2 dead. A suspect has not been found and no information on a motive has been released. (CNN) 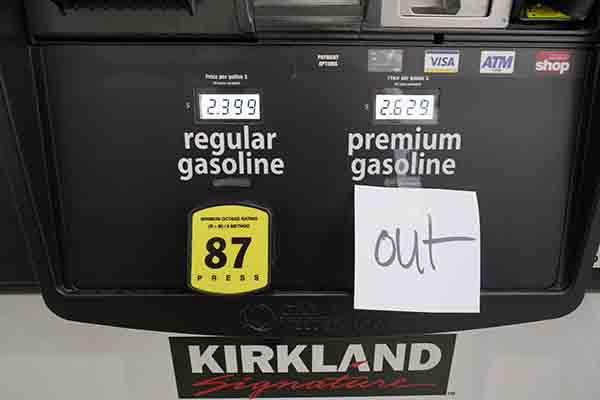 On May 12, the Colonial Pipeline was hacked, forcing the company to shut down its network. The closure caused supplies to dwindle and prices to soar. The company typically delivers fuel to the East Coast, which has been hit the hardest. Government officials have had to warn people that putting fuel in plastic bags is unsafe as gas stations see many people panic buying. The Colonial Pipeline has warned it may take a few days before it can resume normal operations. (CNN/BBC) 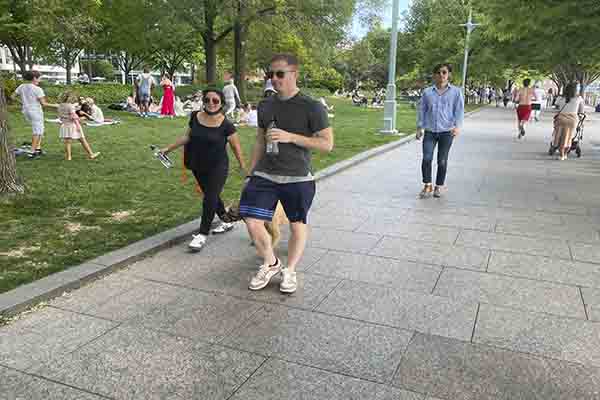 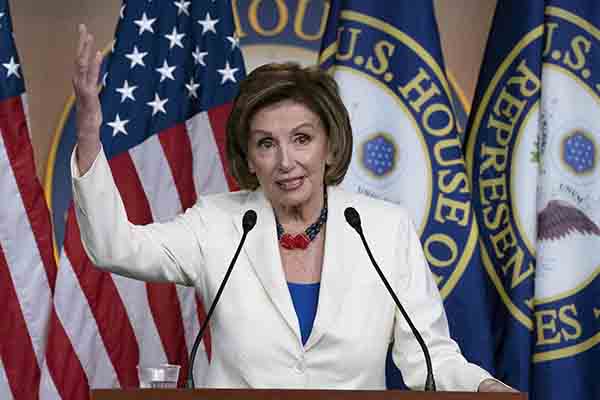 On May 17, former President Trump falsely reported that the results in one Arizona city have been deleted. The report is part of the ongoing audit process started by Republicans who claim Donald Trump is the true winner of the 2020 election. Arizona officials still deny any wrongdoing or skewed results. On May 20, the House passed a vote regarding the January 6 insurrection, now sending it to the Senate. On May 26, Mitt Romney announced his support for the bill that will allow officials to investigate the January 6 invasion of the Capitol. Romney and a few other GOP senators spoke out about blocking the bill, and equated it to blocking the truth. Romney believes not supporting the bill would mean Republicans are trying to block the truth. On May 28, Republicans voted to block the bill that would allow investigation into the event, claiming it is already being investigated. (CNN) 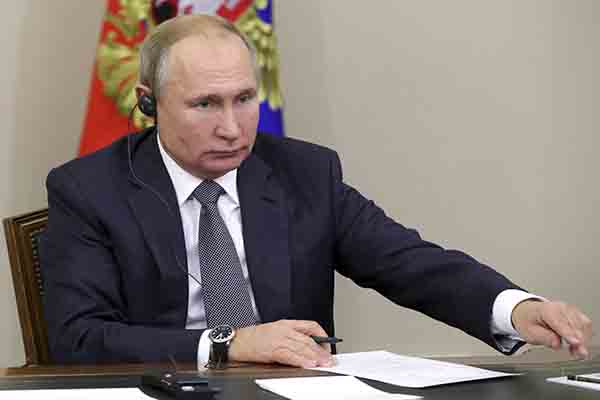 On May 20, President Biden waived sanctions placed on Nord Stream 2, a Russian pipeline. The waiver is for both the company building the controversial pipeline between Russia and Germany and the executive, an ally to President Putin. The pipeline is already 95% complete. (BBC) 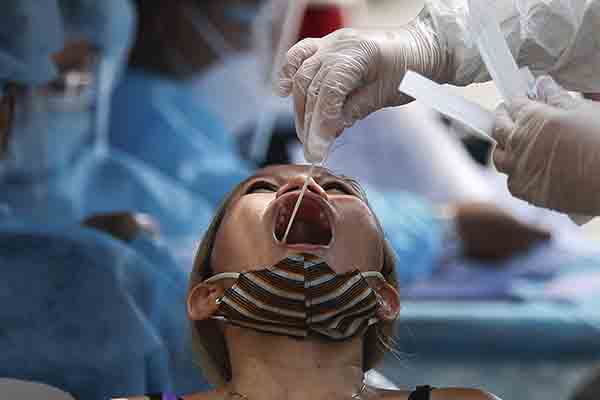 On May 26, President Biden announced that he was giving US intelligence 90 days to research the origins of Covid-19 again. Biden said they will focus on whether or not the virus originated from animals or was manmade and escaped from a Chinese laboratory. On May 27, a study found that the majority of severe Covid-19 cases lead to long-term symptoms. Nearly three-quarters of those with moderate to severe Covid had at least one lingering symptom. Most experienced the symptoms for at least 60 days following their diagnosis. That same day, researchers found that Covid cases were down 19% as about half the adult population became vaccinated. On May 27, the US saw a spike in vaccination interest after the CDC announced that vaccinated people may not have to wear masks any longer. On May 29, the CDC reported that 166 million people have received at least the first dose of the vaccine. As of that date, California, Hawaii, New Mexico, and Puerto Rico are the only areas that are still requiring masks for those who are vaccinated. The CDC also reported that 1 in 10 people have contracted the virus; however, they believe it's an undercount and the number is closer to 1 in 3. (CNN) 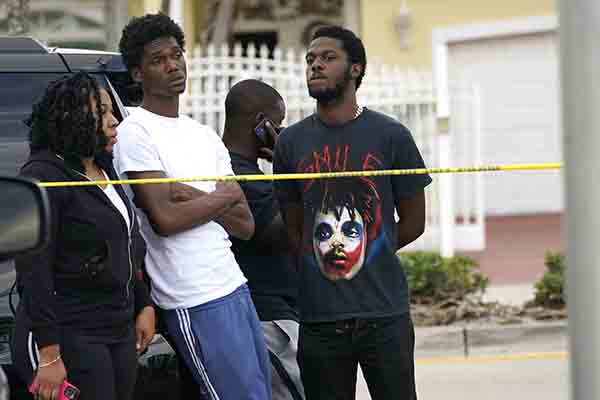 On May 26, at least 9 people died after a shooting at a San Jose light rail yard. Of the 9 killed, investigators believe at least one was the suspect. Many of the victims were the gunman?s coworkers at Valley Transportation Authority. Investigators are still looking for a motive for this sudden burst of violence, though the suspect?s ex-wife told investigators that he often talked angrily about co-workers. On May 30, gunmen in an SUV pulled up next to El Mula Banquet Hall in Miami, which had been rented out for a concert. Three men exited the vehicle with assault rifles and handguns and began shooting randomly into the crowd. At least 2 people died and another 20 were injured. Police are looking for any information regarding the suspects. (CNN) 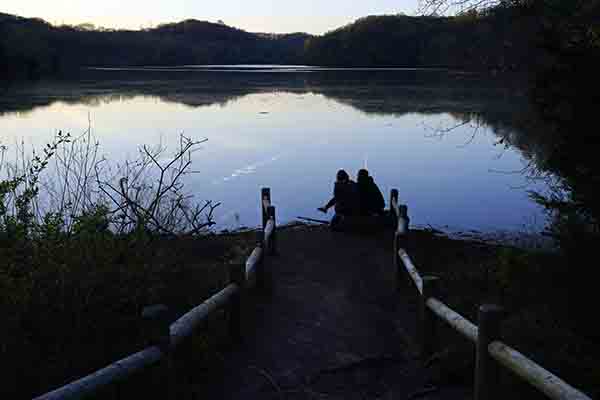 On May 31, a small plane crashed into a Nashville lake, killing at least 7 people. Tarzan actor Joe Lara and Christian diet guru Gwen Shamblin Lara were on board and presumed dead. Lara was also the leader and founder of Remnant Fellowship Church. Dive teams are searching for possible survivors (though there are none predicted) and remains. (CNN)