The world is a very busy place, and it's hard to stay on top of everything. Infoplease has got you covered. Here are the Science and Technology news events you need to know so far for May 2021: 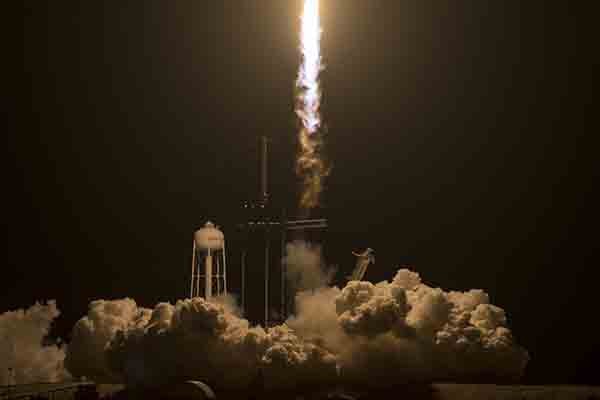 On May 5, the SpaceX Starship prototype made a clean landing after a high ascent. The Serial Number 15 was the first successful test after four previously ran into troubles during landing. Though the aircraft landed safely, a small fire did start around the base upon touchdown. (BBC) 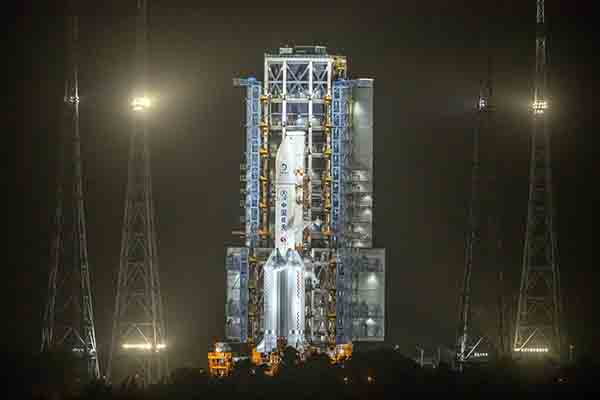 On May 9, the remains of the Chinese rocket crashed down into the Indian Ocean according to the country?s space agency. Luckily, the bulk of the rocket was destroyed as it re-entered the atmosphere, but pieces still landed west of Maldives. (BBC)

AT&T to Merge with Discovery

AT&T to Merge with Discovery 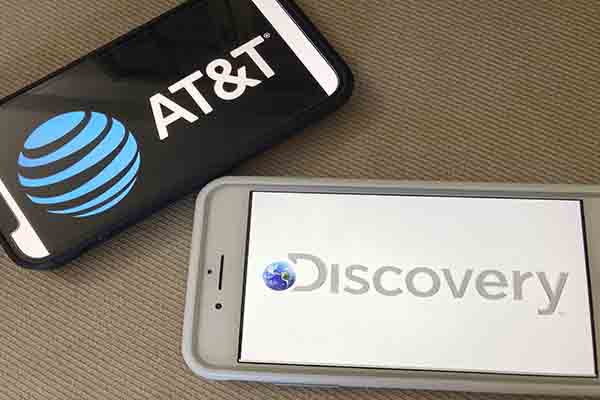 On May 18, AT&T has agreed to merge its WarnerMedia business with Discovery to create a giant streaming service. The merger would combine Discovery?s shows with Warner Bros movies. AT&T also owns HBO and CNN. (BBC) 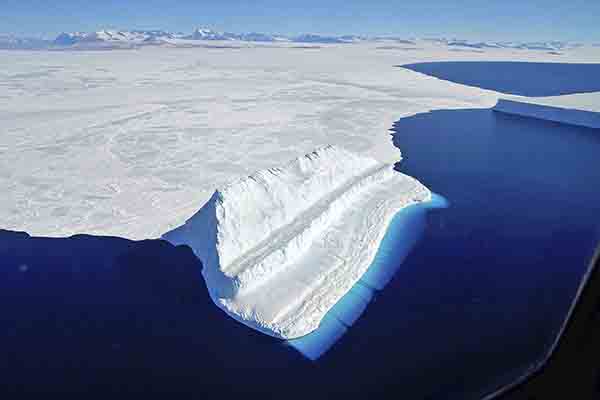 On May 20, the world?s largest iceberg, which is 80 times the size of Manhattan, broke off Antarctica. The iceberg is shaped like a giant ironing board. Iceberg breakage is normal in the natural cycle of nature and scientists aren?t attributing this particular break to climate change. (CNN)