The world is a very busy place, and it's hard to stay on top of everything. Infoplease has got you covered. Here are the Disaster news events you need to know so far for April 2021:

Fire in at Rohingya Camp Market

Fire in at Rohingya Camp Market 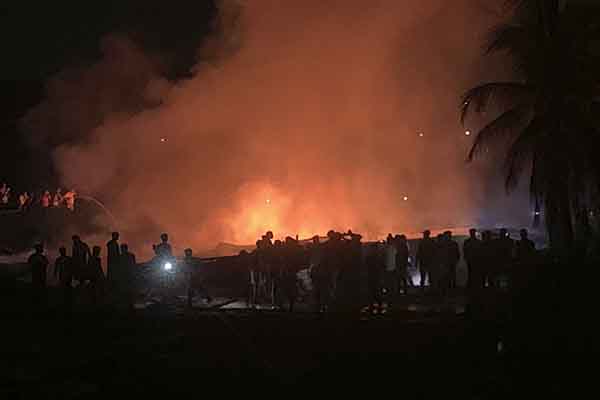 On April 2, a fire broke out in Bangladesh at a refugee camp, killing at least three Rohingya refugees. The fire took about an hour to control. It is the second fire to occur in the area within the last month. The fire displaced 45,000 refugees and destroyed various shops and community centers. (CNN)

Severe Weather in the South

Severe Weather in the South 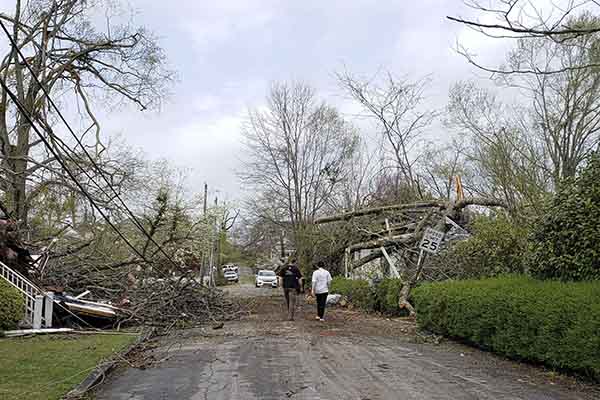 On April 7, more than 30 million people living in the south were threatened by severe weather, including damaging winds, hail, and tornadoes. A meteorologist has stated that the storms could lead to deadly lightning and heavy flooding. Louisiana, Arkansa, Mississippi, and Tennessee are the main states affected by the possible storm. On April 10, at least two people were left dead by a tornado passing through Louisiana. The severe weather hitting the South is expected to lift April 11. (CNN) 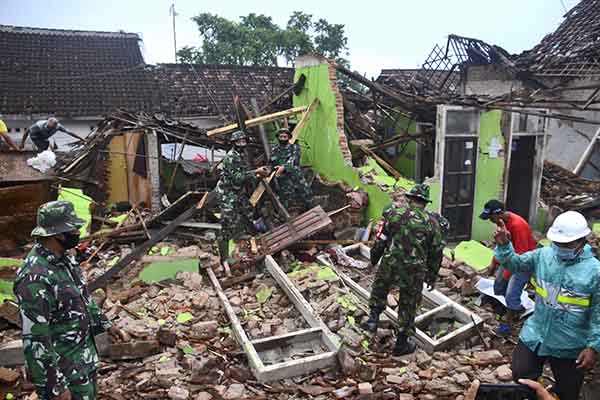 On April 7, tropical cyclone Seroja wreaked havoc across Indonesia. The tropical cyclone destroyed land and homes. Dozens of people are missing and still being looked for by rescuers. The death toll is currently 128, but experts expect that number to rise as rescue missions continue. Over 8,000 people were displaced by the storm, which upended many rocks and crushed various buildings. (CNN) 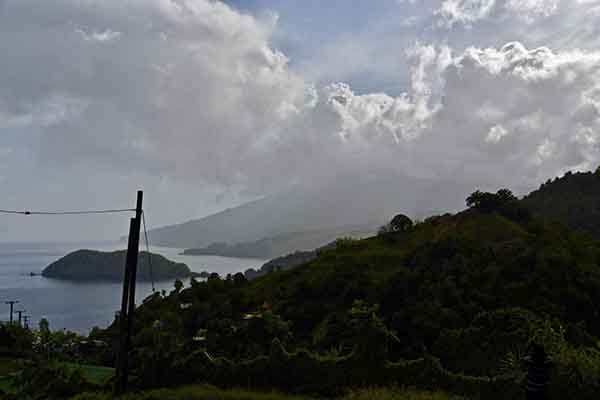 On April 10, officials confirmed that the volcano La Soufriere exploded for the third time on the Caribbean island St. Vincent. The volcano ?continues to show periods of explosive activity? according to Dr. Erouscilla Joseph. While the third explosion appears to be smaller than the first two, it was cause of heavy ash and a sulfur smell. Explosions are possible for the next few days or even weeks, as the volcano has had explosions up to 20,000 feet. On April 11, St. Vincent experienced a large blackout after the third explosion of the volcano. Many homes are also without water as the ash continues to pollute the sky. (CNN) 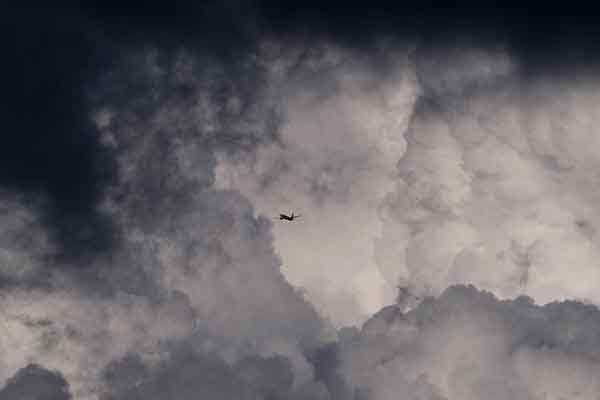 On April 24, meteorologists warned southern states that severe weather is coming as hail and tornadoes are predicted. So far, the predicted storm is at a level 3 of 5 possible levels. Over 70 million could be affected by these storms. Damaging winds across the states have also been predicted. (CNN)

On April 26, an Arizona county declared a state of emergency after a wildfire grew 1,400 acres. At least 200 homes have been evacuated due the fire. The Flag Fire has grown overnight, and has been described as ?raging out of control.? (CNN)