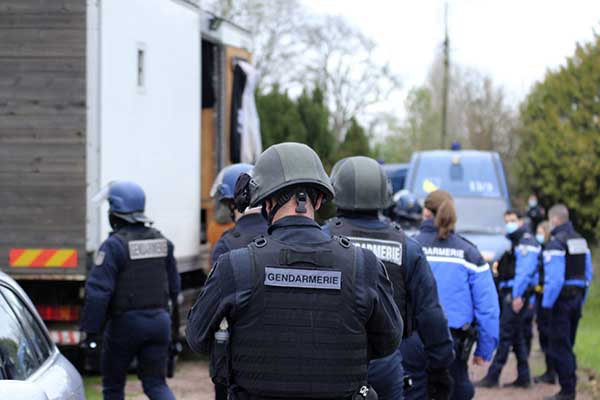 On January 2, two days after more than 2,000 people attended an illegal New Year’s Eve party in France, over 1,000 partygoers were fined and five more arrested. Eight hundred of the fines were for violating Covid restrictions, while 400 were for drug offenses. The rest of the partygoers managed to escape the police. On January 3, Quebec police made similar arrests and fines after an illegal house party on New Year’s Eve. At least 2 people were arrested and another 6 were fined for attending the house party that violated Covid restrictions. On January 4, South African scientists warned that the new variant of Covid may be resistant to vaccines, making the rollout of vaccines even more critical in the coming months. (CNN) 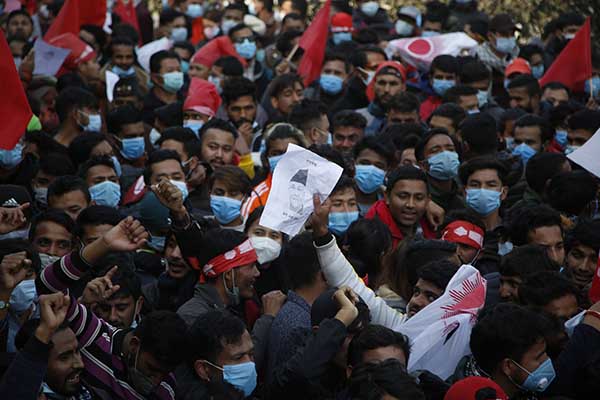 On January 1, thousands of people marched in Nepal to protest Prime Minister KP Sharrma Oli’s decision to dissolve parliament. Protesters claim the decision, made nearly two weeks ago, is unconstitutional. The top court of the country will continue to hear petitions before making a decision. (CNN) 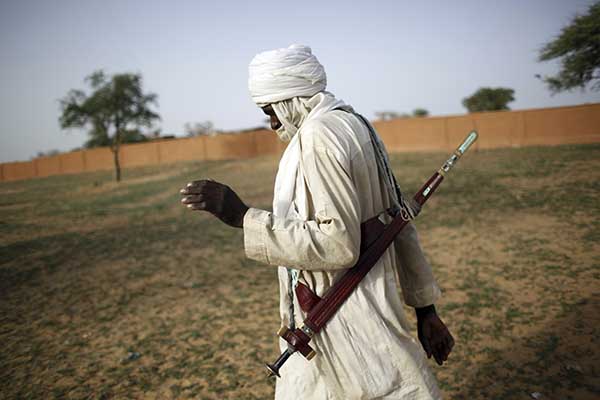 On January 2, at least 100 people were killed after an attack on two Niger village attacks. Security footage shows the villages being raided by suspected Islamist terrorists. No group has claimed responsibility for the attack. (CNN) 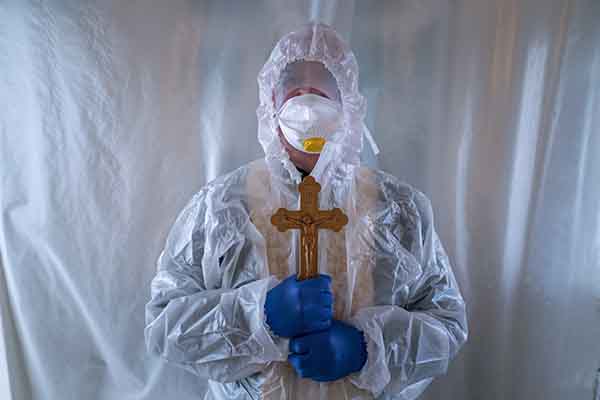 On January 5, various European nations started the new year with strict lockdowns. Boris Johnson announced a strict nation-wide lockdown that will last at least 6 weeks in the UK. The lockdown is designed to control the new variant of Covid discovered in the UK. Italy extended the restrictions already in place for another two weeks. Travel between all regions has been banned except for health or work reasons. On January 6, the WHO reported that China has blocked them entry to study the origin of Covid-19. The arrangements to enter Wuhan had been agreed upon at an earlier date, so the UN agency was surprised about the denial. WHO officials continue to negotiate with China. On January 6, Zimbabwe doctors warned that the health system is near collapse as cases continue to soar. The country has entered a new 30-day lockdown in an attempt to help the overwhelmed hospitals. On January 9, Canada announced it is considering extending lockdowns as hospitals are nearing capacity. The vaccine continues to be distributed, but officials worry there are not enough doses for the amount of healthcare and nursing home workers. (CNN) 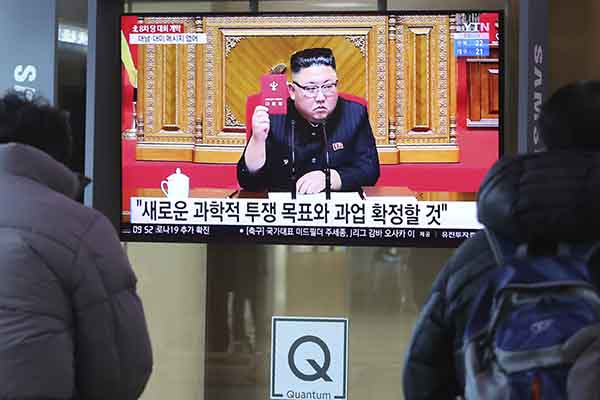 On January 9, Kim Jong Un announced that North Korea is in the midst of developing new weaponry, which includes a nuclear-powered submarine, tactical nuclear weapons, and warheads designed to get through missile defense systems. This announcement comes despite the US’s efforts to stop the development of these weapons. Kim said the weapons are in multiple stages of development, but believes them to be necessary regardless of who’s President of America. (CNN) 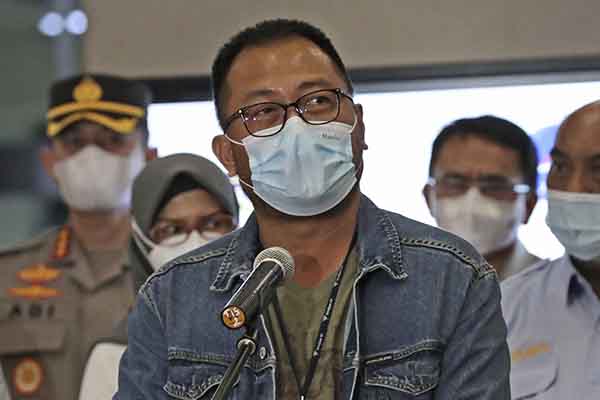 On January 9, a plane leaving Jakarta is feared to have crashed in the ocean. The Boeing 737 plane was carrying 62 passengers. Witnesses say they heard an explosion, but the plane has not been found. (BBC) 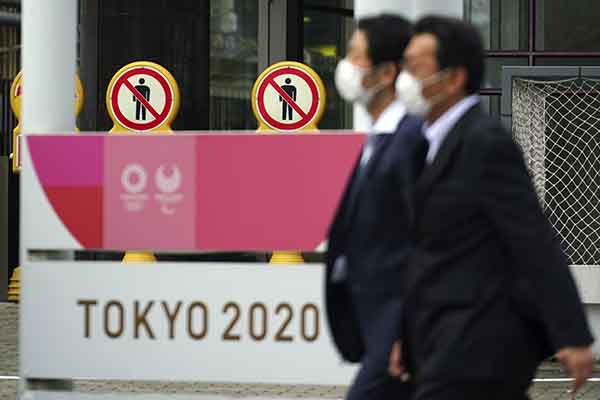 On January 11, a Chinese study found that about three quarters of people hospitalized with Covid-19 face the symptoms (mainly fatigue and difficulty sleeping) as long as six months later. The majority of patients suffered from at least one symptom six months after being discharged from the hospital, suggesting that people who recover may still face long-term side effects of the illness. On January 11, South African President Ramaphosa announced tighter restrictions on the country and its borders, claiming the area had a massive increase in cases. Beaches and parks are now closed, and the sale of alcohol has been banned. At least 20 land borders will be closed for the next four weeks. On January 13, the African Union announced that they procured 270 million doses of the coronavirus vaccine to distribute across the continent. This is in addition to the 600 million already promised to the continent, but is still not enough to vaccinate everyone. On January 13, Japan extended its state of emergency, as well as barred any foreign nationals from entering the country. The country has nearly 300,000 cases and over 4,000 deaths, and hospitals are beginning to be overwhelmed with cases. On January 14, it was reported that the Sinovac Biotech vaccine developed in China is only about 50% effective, which is much less than the 78% it was originally thought to be. Brazil has purchased many doses of this vaccine, causing concern regarding how effective it will truly be. (CNN/BBC) 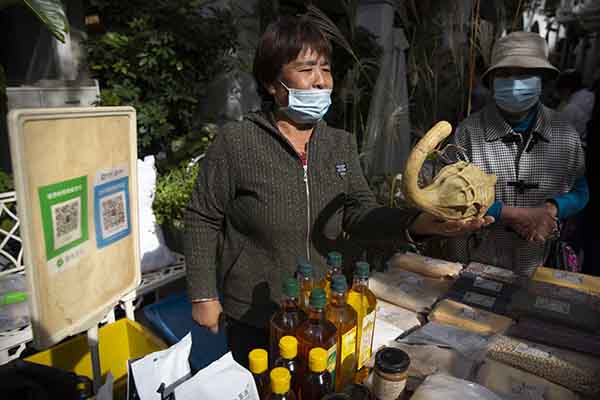 On January 13, the US banned all cotton and tomato products from China’s Xinjiang region. The US Customs and Border Protection states that the ban comes over forced labor concerns. The CBD found instances of isolation, withheld wages, and unsafe working conditions among many others. The State Department believes many of the workers are from internment camps and are mostly Muslim. (CNN) 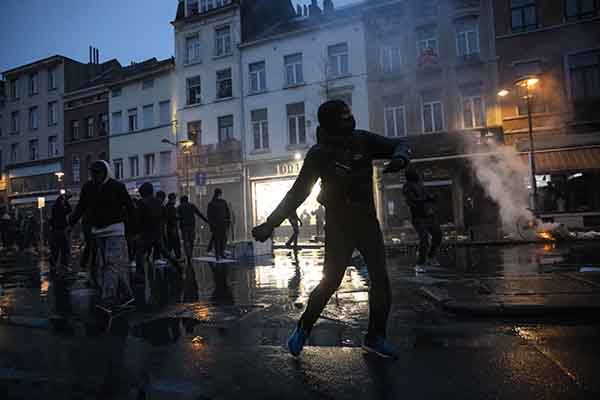 On January 15, at least 100 protesters were arrested after protesting the death of a black man in Brussels. The man died after becoming unconscious shortly after being taken into custody at a police station. Hundreds of protesters flooded the streets of Brussels, throwing stones and projectiles at police, who in turn used a water cannon. Responding to the protests, officials have said the 23-year-old’s death is being investigated. (CNN) 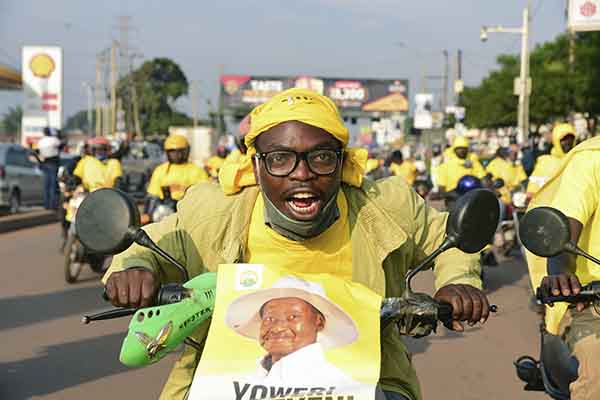 On January 16, Uganda’s President Museveni won re-election, giving him a sixth term as president. HIs opponent, Bobi Wine, claims the election is rigged and is demanding the results be thrown out, though he has not provided any evidence for his claim. Wine has said he wants peaceful recounts and investigations; however, there have been various violent protests and oppositions leading up to this election. (CNN) 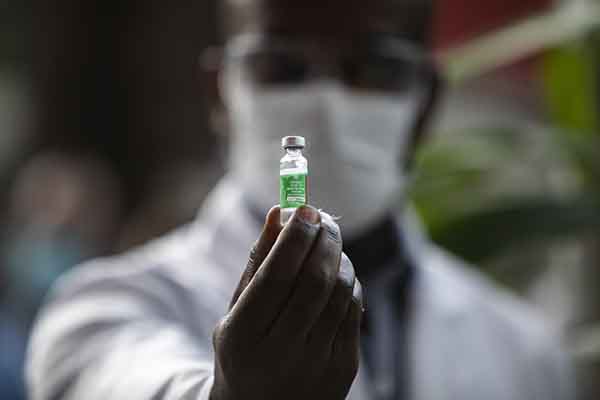 On January 18, Ghana’s president warned yet again that the healthcare system was at risk of collapsing. In the last week, cases have skyrocketed and the country has seen a rise in the mutant virus, as well. Hospitals are quickly becoming overloaded as the country is meeting the first peak of the virus it has seen. On January 18, CNN reported that many Palestinians living in Israel are not eligible for the vaccine, calling attention to the vaccination plan for Israel. Right now, only those with Israeli IDs are eligible to get the vaccine in the country, causing many to label the plan racist. On January 20, China announced plans to build a massive Covid-19 camp that can house 4,000 people. The decision came after a recent outbreak led to the quarantine of tens of millions of people under strict lockdowns. The new camp is designed to isolate those with coronavirus and stop the spread. On January 20, Tunisian officials warned the youth to abide by the Covid curfew laws as over 600 were arrested. The country has seen five nights of violent riots, many of the rioters are 14 or 15, despite strict curfew laws. The rioters are attempting to call attention to social and economic hardships caused by the virus. On January 21, hundreds of medics in Peru went on hunger strike in response to the second wave of Covid. The strike is to call attention to lack of funds for health care professionals, who are grappling with handling the pandemic. Participants have said the strike will last until the head of the country’s Health Social Security is removed. (CNN) 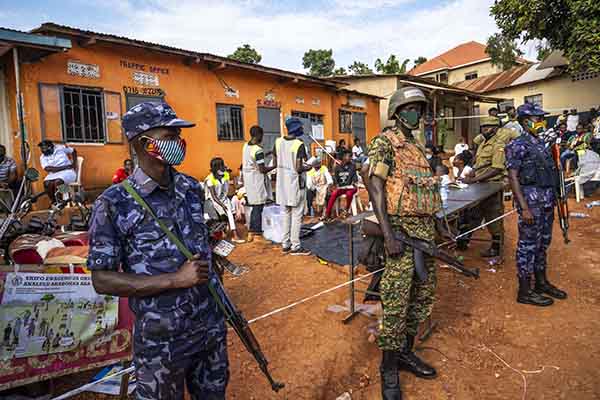 On January 18, the internet blackout in Uganda, which lasted five days, ended. Officials believe this was a premeditated attack to tamper with election results. Despite the end of the blackout, extensive social media and messaging restrictions still remain in place. After the election, Bobi Wine was placed on house arrest and his homes were raided by heavily armed guards. Wine recently claimed to have evidence of fraud and intimidation on President Museveni, who just won his sixth term. On January 23, officials announced that the 18-month-old baby that was with Bobi Wine during house arrest had been safely evacuated. The baby is Wine’s wife’s niece, and was there for a quick visit before the house was surrounded by police. Her father had been denied access until officials allowed Wine’s lawyers in to collect the baby girl. (CNN)

US Accuses China of Genocide

US Accuses China of Genocide 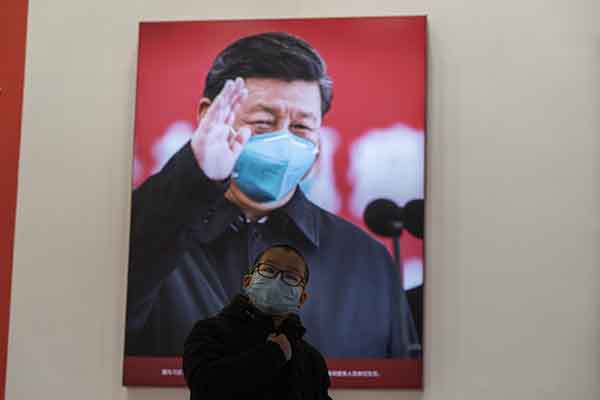 On January 20, the US officially accused China of genocide against Uyghur Muslims. The call comes from Secretary of State Mike Pompeo on the last full day of the Trump Administration. The US has confirmed that at least 2 million Uyghur Muslims and more members of minority Muslim groups have been detained and placed into internment camps. China has denied all claims, but the US continues to stick to its claim. (CNN) 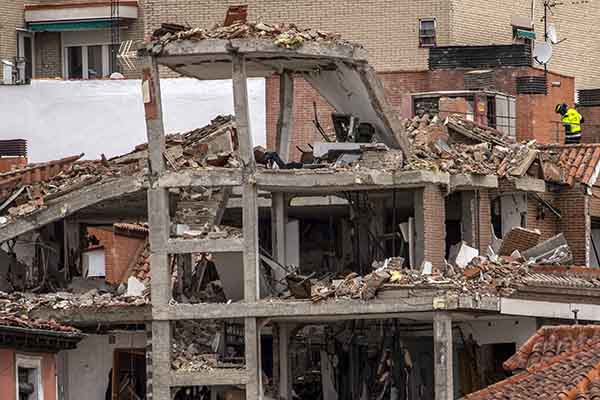 On January 20, an explosion in Madrid, Spain left at least three people dead and many more injured. The blast occurred in a building on Toledo Street, causing widespread damage. An investigation is still ongoing, but authorities believe it was a gas explosion. (CNN) 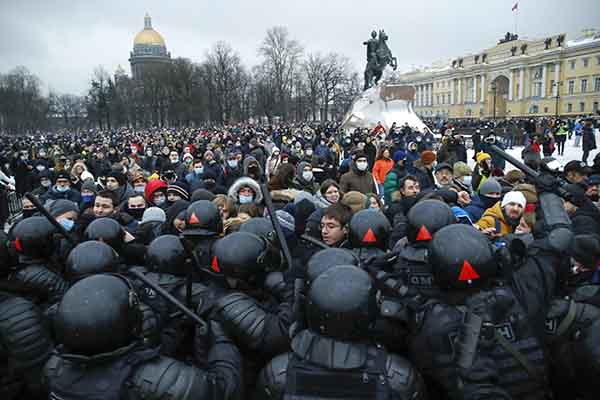 On January 23, hundreds of people were arrested after protests in Russia called for the freedom of Alexey Navalnaya. Navalnaya had returned to the country after five months spent recovering from a poisoning he blamed on the Russian government. Once he landed in the country, he was arrested and held awaiting trial. Among the 1,200 arrested was Navalnaya’s wife, who was standing on the sidelines of the protests. (CNN)