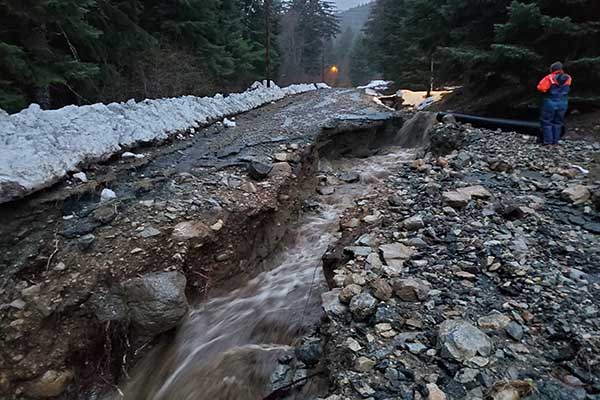 On January 4, the search for survivors in a Norway landslide continued for the fourth day. The landslide killed at least seven people, with three still missing. Officials are confident that there?s still time to save some people; however, the cold weather is making the rescue mission a little more difficult. The landslide is the worst Norway has seen in years. (CNN) 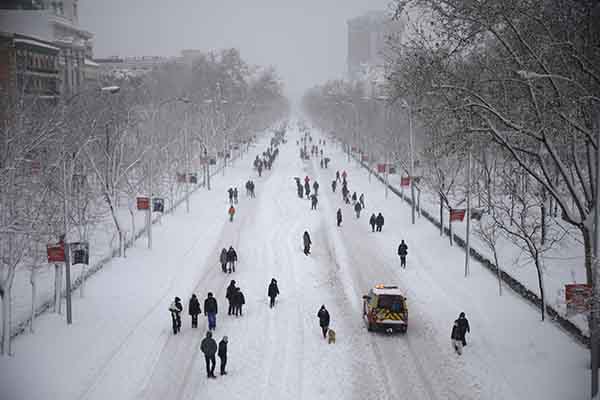 On January 9, Spain was blanketed in heavy snow after Storm Filomena hit the area. The storm put the country on red alert, and has killed at least five people. The snowfall is also causing floods and various rivers to overflow. (BBC) 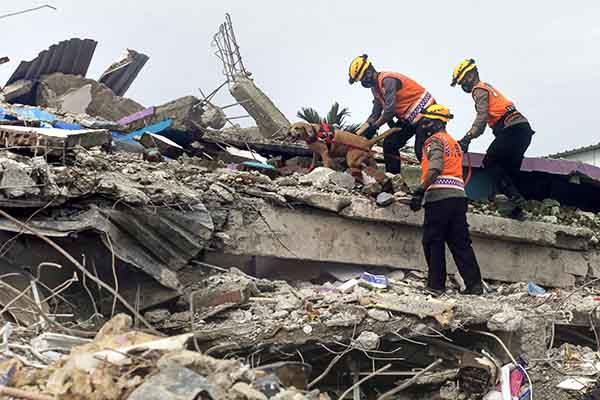 On January 15, a powerful earthquake struck Indonesia, killing dozens and injuring hundreds. The 6.2 magnitude earthquake killed at least 46 people in Indonesia?s Sulawesi Island. On January 16, as rescuers continued to search rubble, powerful aftershocks struck the same region, including a 5.0 magnitude quake. Authorities warn that there may be more coming soon. (CNN) 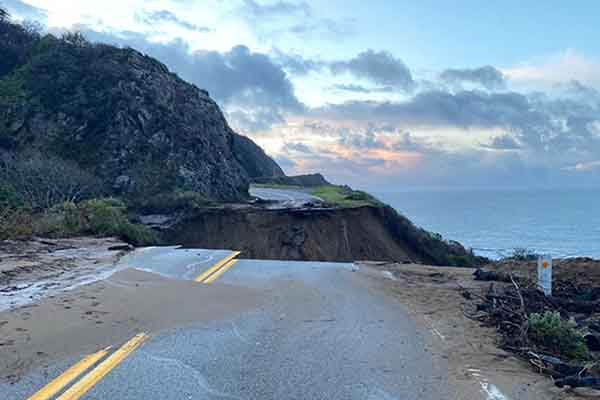 On January 26, a tornado hit Alabama, killing at least one person and injuring another thirty. On January 27, the Tallahassee International Airport was forced to close after a tornado hit the Florida area. The airport has been damaged, but no injuries have been reported. On January 27, a winter storm in California knocked out power and triggered evacuation orders. As more than 40,000 people are left without power, officials worry that the heavy rain and powerful winds will trigger mass mudslides. Officials have been evacuating areas days ahead of the storm in preparation. On January 29, heavy rains and snow in California washed away part of Highway 1. The California Department of Transportation stated that the water and snow, along with debris, overwhelmed the infrastructure drainage system, causing the road to erode. The collapse happened at Rat Creek, about 15 miles from Big Sur road. (CNN)