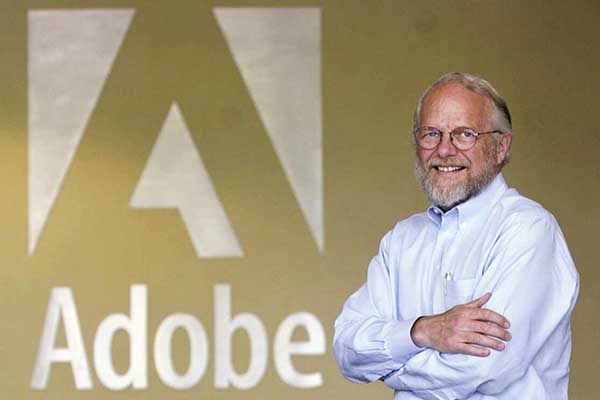 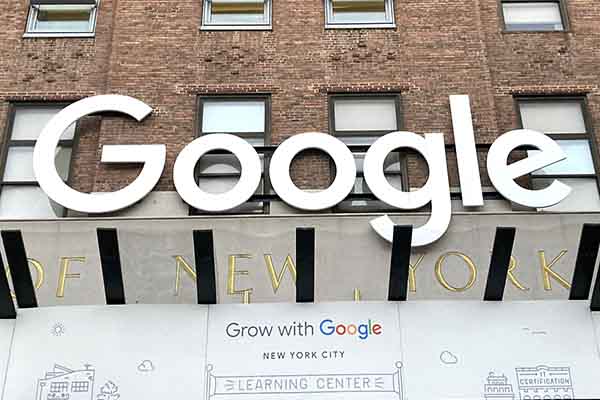 On January 9, Google removed the ?free speech? application, Parler, from its Play Store after it refused to remove content and update its terms of service. The app, which claims to be ?unbiased,? gained traction among those who were banned from Twitter earlier this year. Google claims the social media platform has not removed posts ?inciting violence;? therefore, it will not have the platform available in its store. The app?s chief executive replied: "We won't cave to politically motivated companies and those authoritarians who hate free speech!" (BBC) 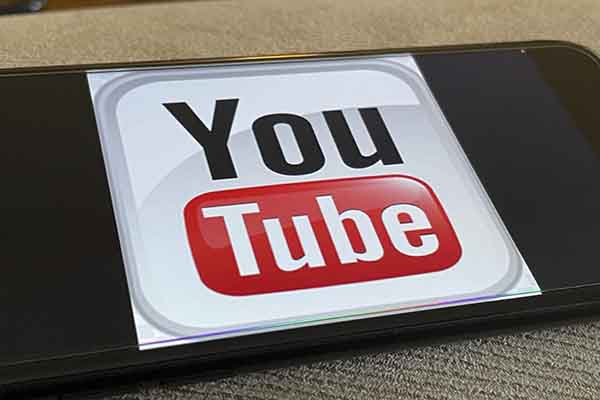 On January 13, just days after Twitter announced its permanent suspension of Donald Trump, YouTube announced it has suspended Trump?s channel. The suspension will prevent any uploads and live-streams for the next seven days, but the company has discussed possibly extending that time. The move came after President Trump held a pep rally the night before and posted a video of his speech. (BBC) 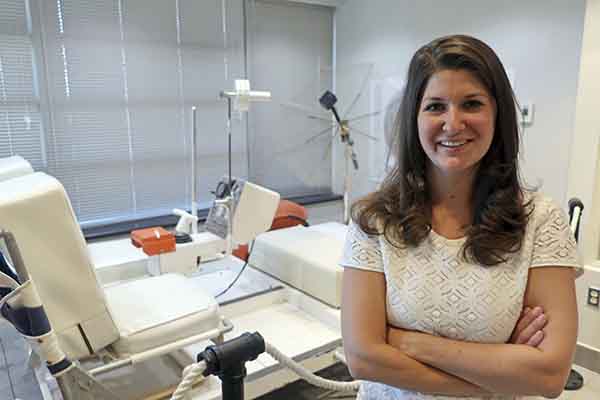 On January 17, China revealed a prototype for a new Maglev train, which can travel as fast as 385 miles per hour. The train runs on high-temperature superconducting power, making it appear to be floating as it moves. Scientists believe this train will be operational in about 3-10 years. (CNN) 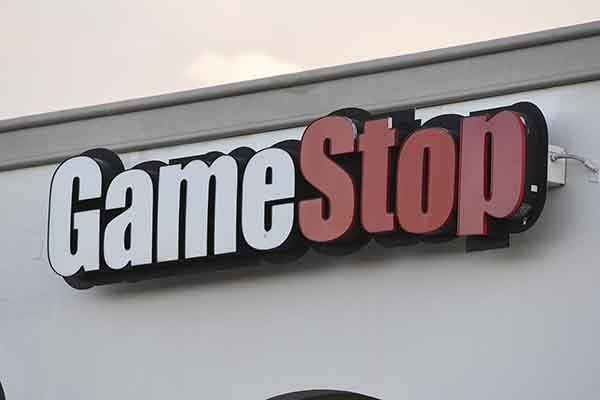 On January 27, the ?failing? Gamestop soared in value after amateurs bought stock. The 300% rise comes after a Reddit chat placed emphasis on personal versus professional investors. In what can be described as a ?battle against Wall Street,? personal investors could have potentially caused $2 billion worth of losses for professional investigators. On January 29, anger consumed those who bought shares as the Robinhood app banned trading in of the GameStop stock. The restrictions caused the stock to go down by at least 55%, but the redditors who caused the surge are continuing to hold on as they ?go to the moon.? They?ve also bought stock for many other companies, including AMC and BlackBerry. The anger comes from redditors saying they are just playing Wall Street?s game, and nothing illegal is happening. On January 30, Robinhood reversed some of the restrictions, allowing a limited number of stocks to be bought. Many people are calling it market manipulation and are hoping this highlights what hedge fund people do on a regular basis. (BBC)