Moon Express: To the Moon and Back? 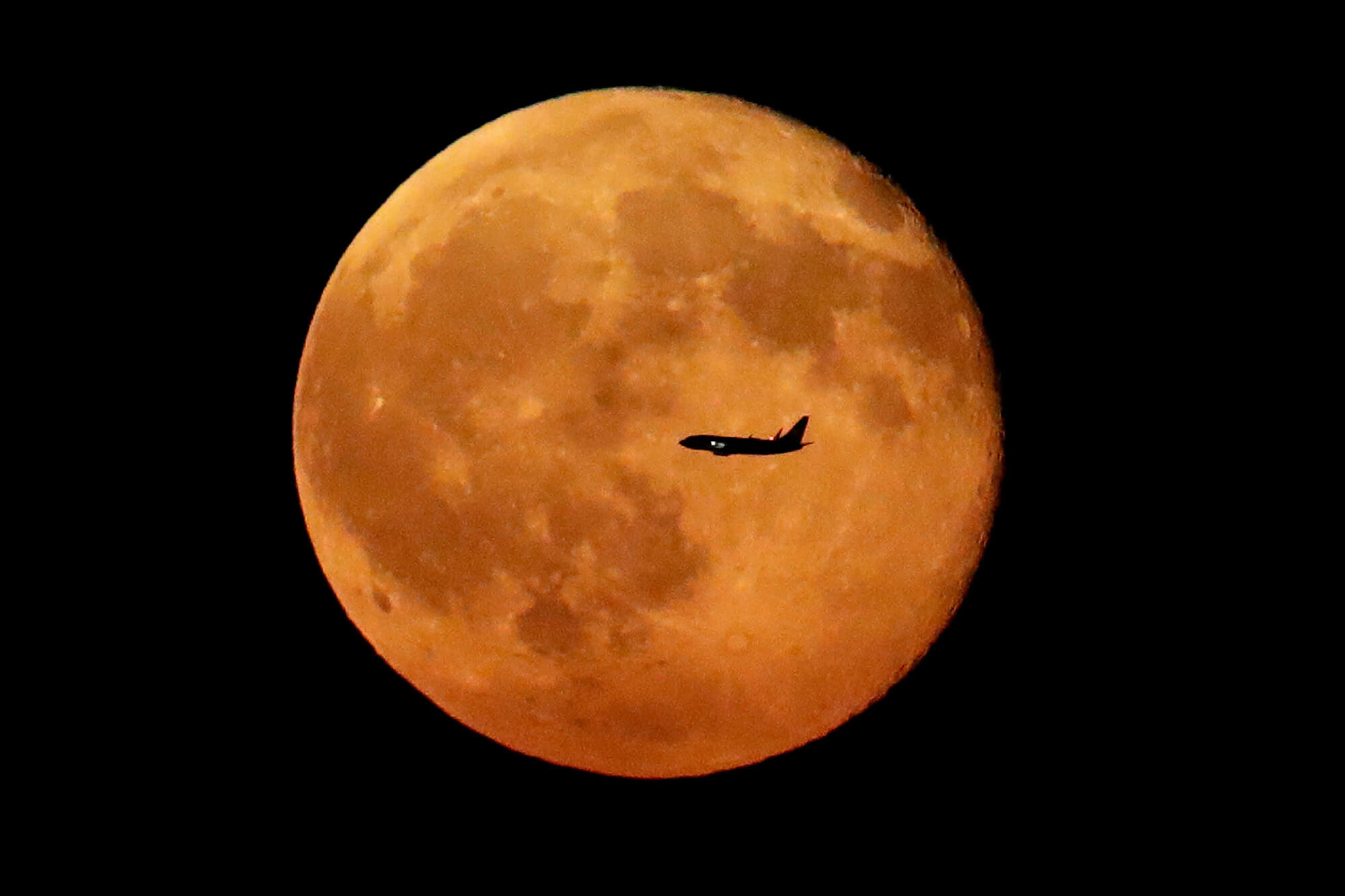 The United States federal government gives the private company Moon Express permission to land on the moon in 2017. If successful, this will be the first non-government organization to land on the moon; other private companies in the past have simply traveled within the Earth's orbit. The Federal Aviation Administration gave the permission in July, but it is made public by Moon Express on August 3, 2016. Moon Express is one of 16 teams in competition to be the first to land on the Moonâthe winning team will earn $20 million from Google, who in 2007 launched its Lunar X Prize. Moon Express was started in 2010 with the mission to develop the moon's resources.
Photo source: AP Photo/Julio Cortez