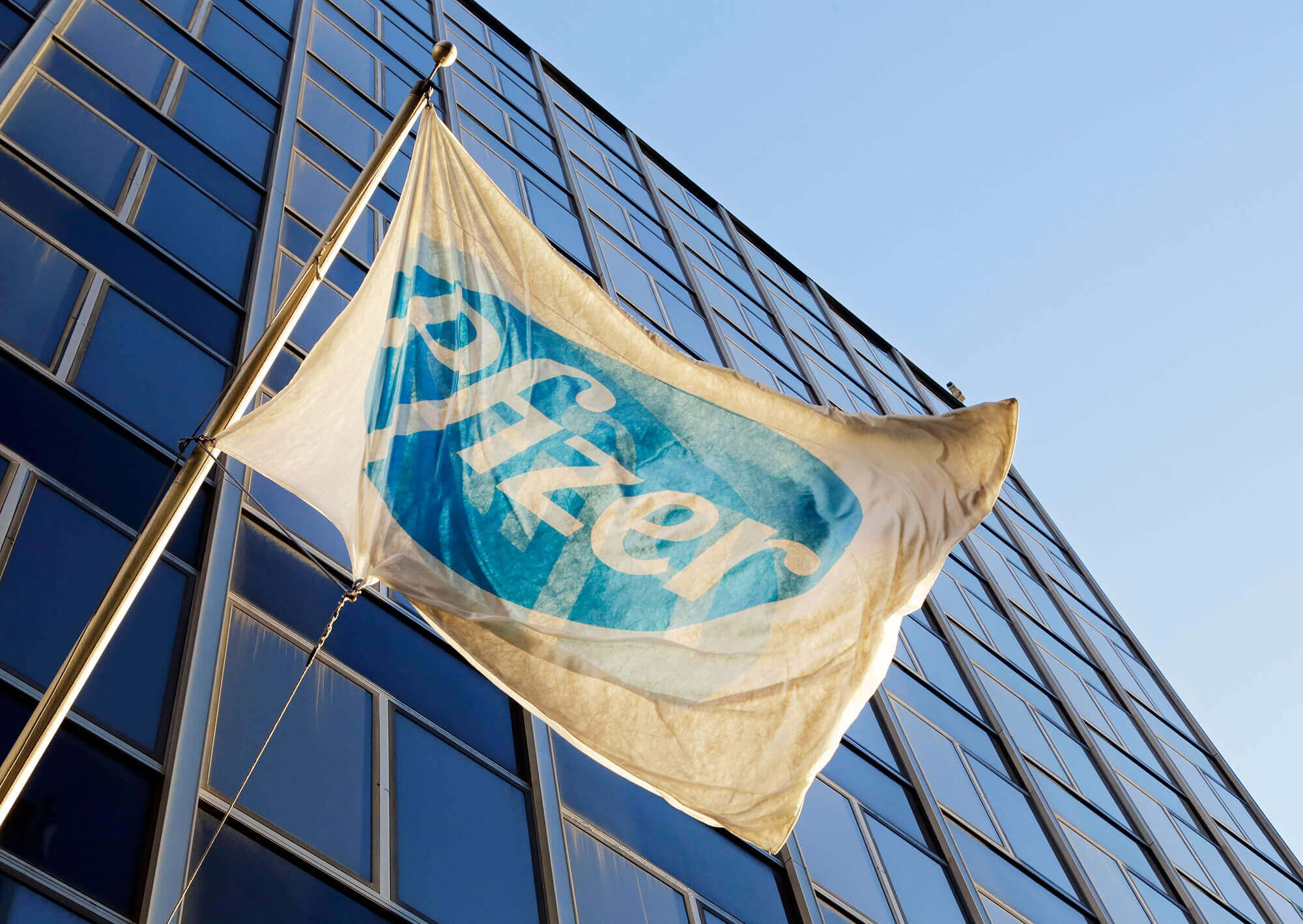 On August 22, 2016, Pfizer announces the purchase of the San Francisco biotech company Medivation Inc. for $14 billion. Medivation Inc. sells a prostate cancer drug, Xtandi, that has made over $2 billion in net sales worldwide over the last year. Xtandi attracts the attention of many large pharmaceutical companies since it is also being tested for breast cancer treatment. Medivation Inc. has two other drugs—talazoparib and pidilizumab—that need to be taken to the next stages of development so patients can have access to them. Dr. David Hung, Medivation's founder and CEO, believes Pfizer is the ideal company to partner with during this process.
Photo source: AP Photo/Mark Lennihan, File