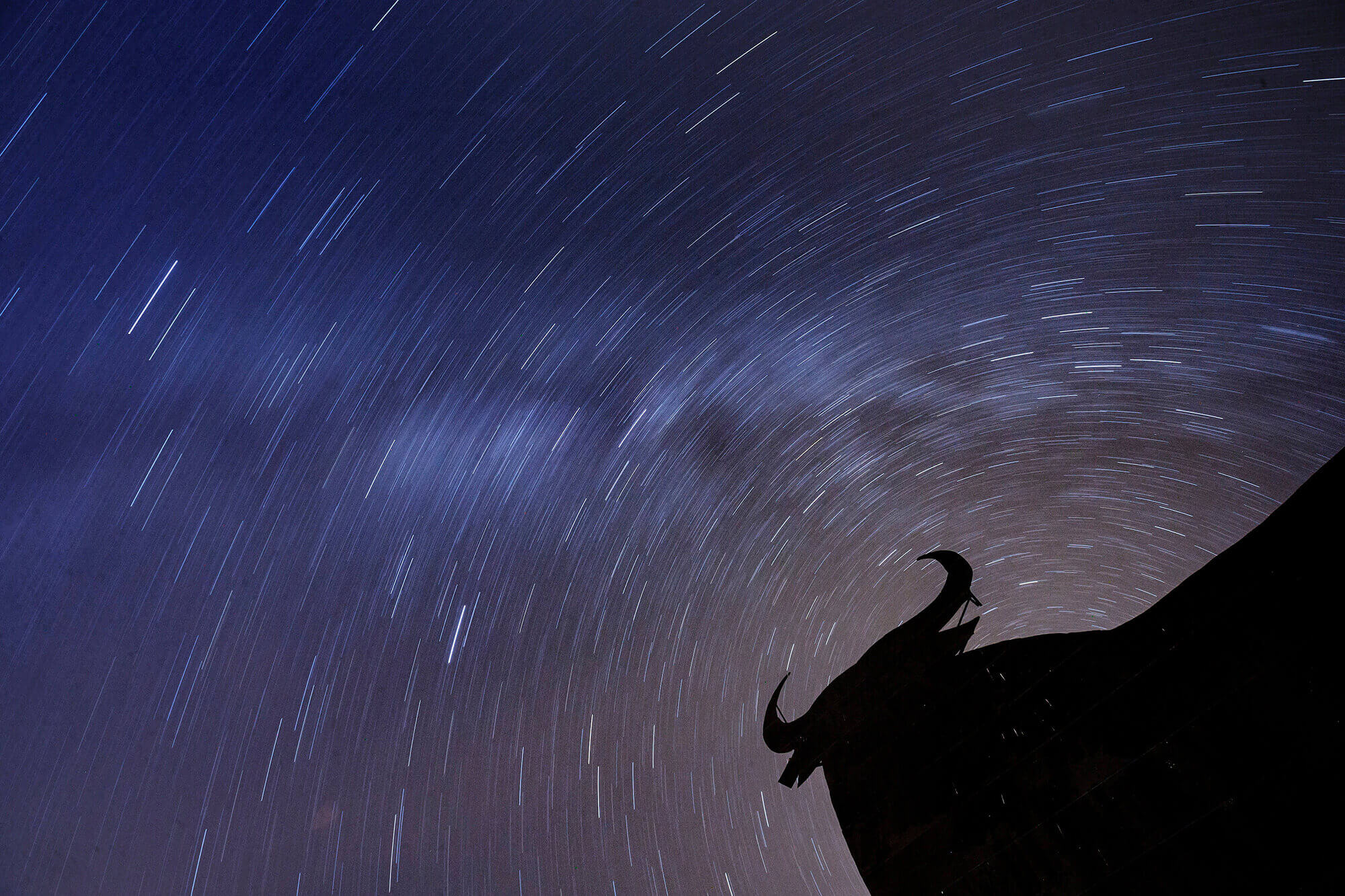 The annual Perseid Shower occurs on August 11, 2016, with hundreds of meteors lighting up the sky every hour or so. The shower is caused by the Earth passing through a trail of debris and dust left behind from a comet named Swift-Tuttle. The dust and debris appear as light streaking across the sky because it is flying at speeds of 200,000km/h, vaporizing at a height of about 100km. The shower gets its name from the Greek god Perseus, god of rescue.
Photo source: AP Photo/Daniel Ochoa de Olza