The world is a very busy place, and it's hard to stay on top of everything. Infoplease has got you covered. Here are the Science and Technology news events you need to know so far for March 2021: 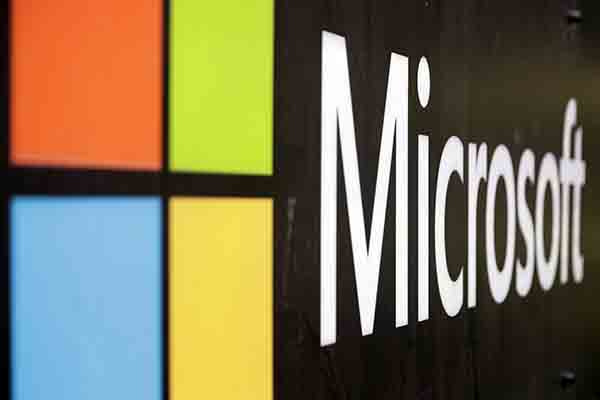 On March 5, the government reported a growing concern regarding the hack of Microsoft Exchange email software. Microsoft has blamed the hack on China, impacting tens of thousands US organizations. Officials warn that people using the service be aware and take immediate measures. (BBC) 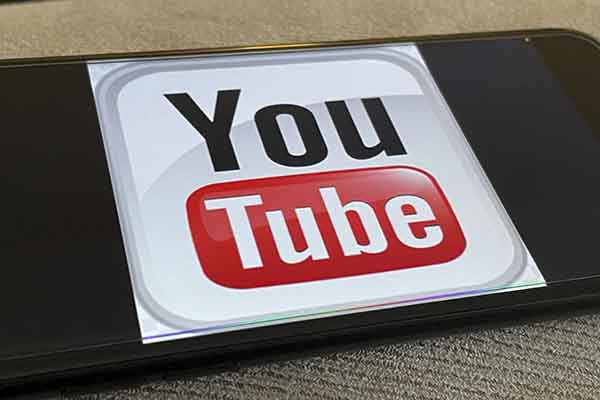 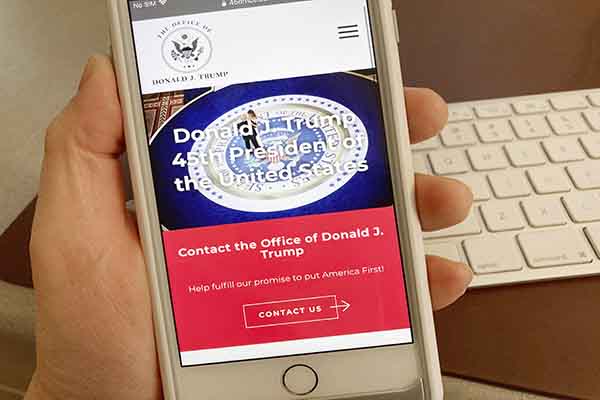 On March 21, former President Donald Trump announced that he plans to open his own social media after being banned from Twitter and Facebook. Trump’s advisor claimed the new platform can be expected in two to three months. The advisor and Trump refused to give more information regarding the new platform. (BBC)