The world is a very busy place, and it's hard to stay on top of everything. Infoplease has got you covered. Here are the Disaster news events you need to know so far for March 2021: 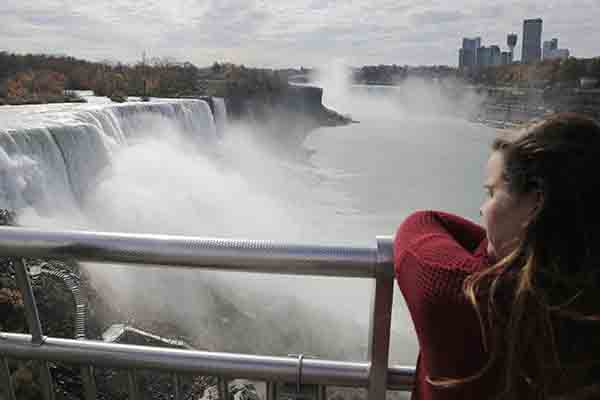 On March 6, the cold front in New York brought about a awe-inspiring sight: ice and rainbows over Niagara Falls. Due to the cold temperatures, part of the waterfall turned to ice, creating a beautiful image for visitors. (CNN) 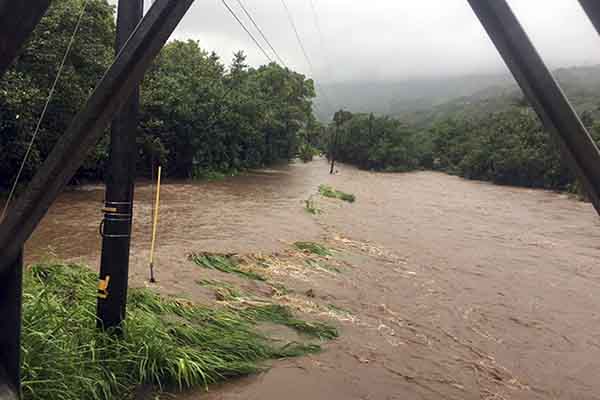 On March 10, Hawaii went under an emergency proclamation as much of the state experienced immense flooding. The declaration will release emergency funds to those impacted by the floods and heavy rains. Residents have already reported widespread damage and the storm is expected to continue for the next few days. (CNN) 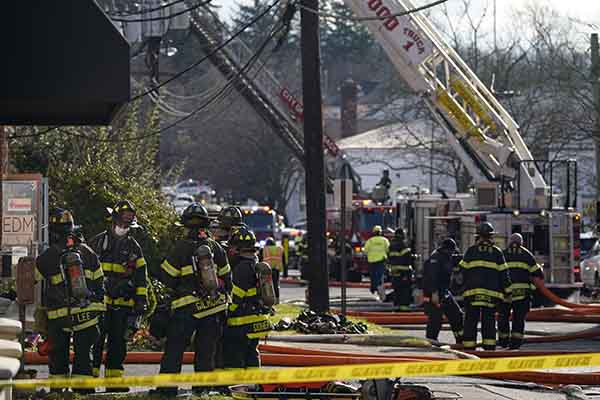 On March 14, a rare wildfire in New Jersey burned 170 acres and left one firefighter mortally wounded. Over 100 people in the surrounding area evacuated to a local elementary school. Dozens of homes were damaged, but none were destroyed. As of Sunday night, residents were allowed to go back home. (CNN) 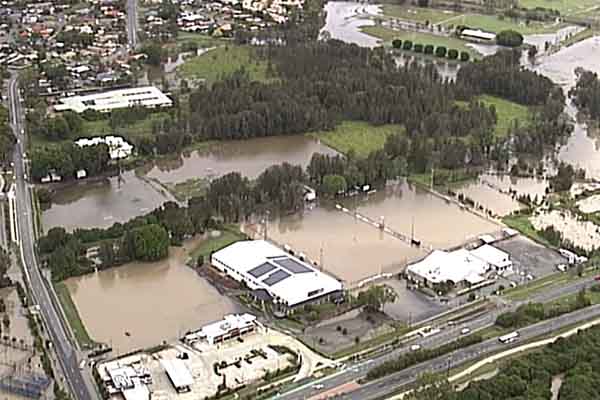 On March 20, entire houses were swept away as flash floods hit the east coast of Australia. Heavy rains and fast-moving waters resulted in various emergency evacuations. Not only were houses swept away with the waters, but roads were engulfed, towns were stranded, and power lines were destroyed. New South Wales has already broken the record for rainfall in the month of March. (CNN)

Tornado Rips Across the South

Tornado Rips Across the South 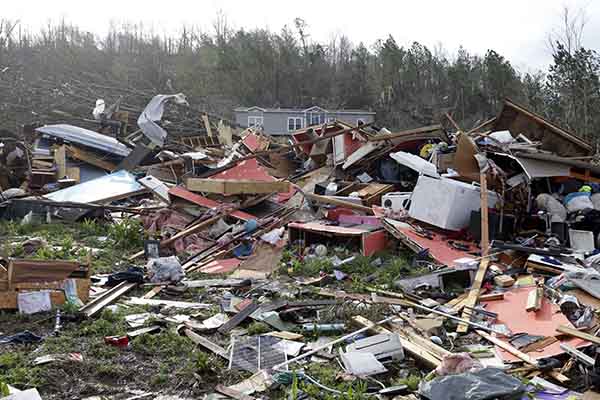 On March 26, tornadoes ripped across Alabama, Arkansas, and Georgia, leaving many communities in complete ruin. At least 6 people have died as a result of the severe storms occurring in the South. The southern states remain on high alert as rescuers are going door-to-door to help those impacted by the storm. (CNN) 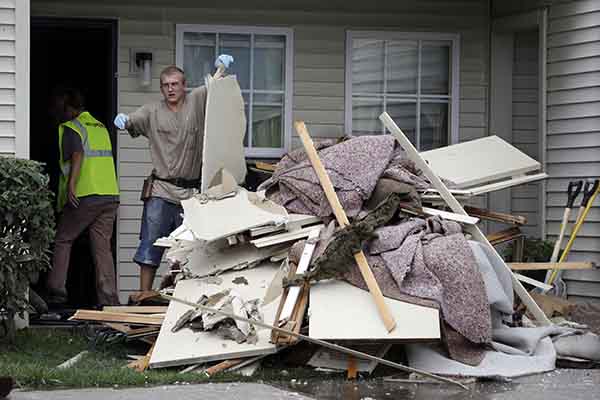 On March 29, flash floods in Nashville left four people dead and various homes and buildings destroyed. More than 100 people had to be rescued from buildings and businesses as the heavy rains quickly took a turn. Even little creeks were overflowing and creating dangerous situations as the floods continued. (CNN)