The world is a very busy place, and it's hard to stay on top of everything. Infoplease has got you covered. Here are the world news events you need to know so far for March 2020:

Android at Risk for Hacking

Android at Risk for Hacking 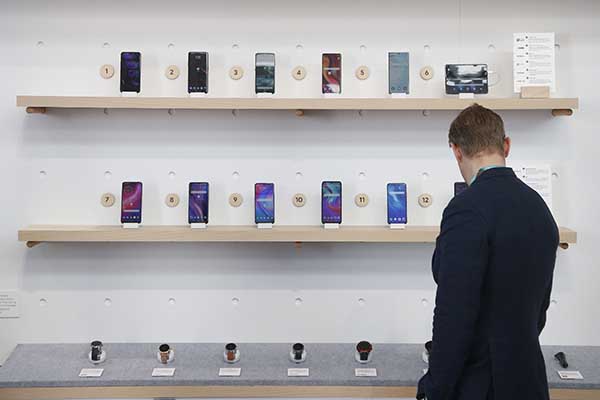 On March 6, it was suggested that one million Android devices were at risk for hacking because they are no longer protected by security updates. Androids released in 2012 or earlier are at risk. (BBC) 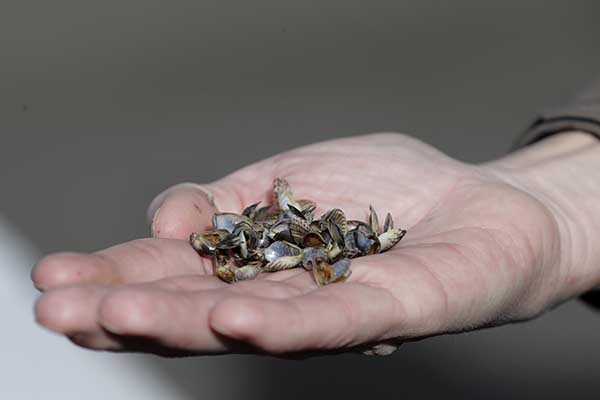 On March 10, a new discovery in north Highland led to the discovery of a new colony of rare freshwater pearl mussels. The location is hidden in an effort to prevent poachers. The species has declined 95%, so scientists are determined to protect this colony. (BBC) 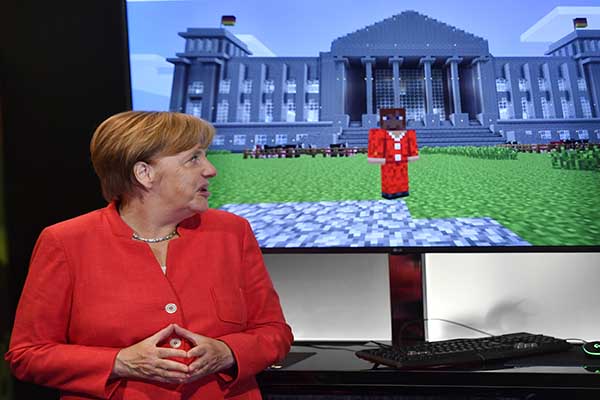 On March 13, as more people became quarantined and self-isolated, the non-profit organization Reporters without Borders Germany created a library in Minecraft for free speech. The library in Minecraft now hosts articles written by journalists who were censored online and books that have been threatened to be censored. The creation has found many ?loopholes? in censorship laws, allowing it to continue. (BBC) 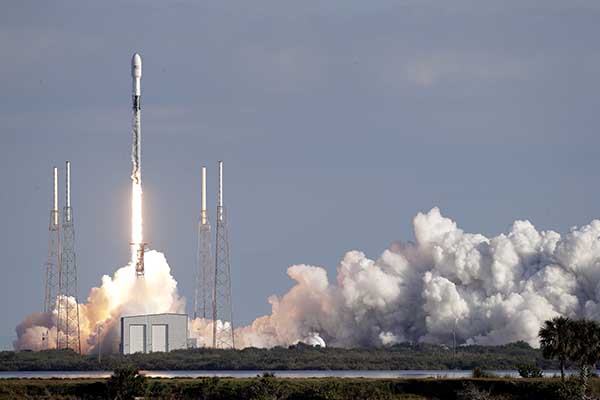 On March 27, after a short delay, the US Space Force launched its first satellite. The Space Force was established by President Trump in December for space warfare. (BBC)