The world is a very busy place, and it's hard to stay on top of everything. Infoplease has got you covered. Here are the science and technology news events you need to know so far for February 2021:

Jeff Bezos to Step Down as CEO

Jeff Bezos to Step Down as CEO 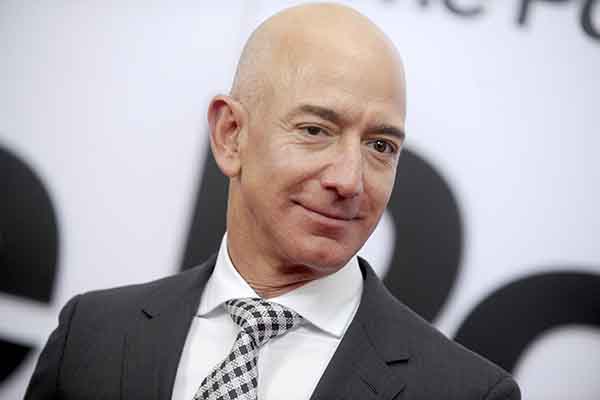 On February 2, Jeff Bezos announced he is stepping down from his CEO position at Amazon. Andy Jassy, currently the man who runs Amazon Web Services, is set to replace Bezos. Jassy founded AWS in 2003 and has been running it ever since. Bezos still plans to stay on the board. (BBC) 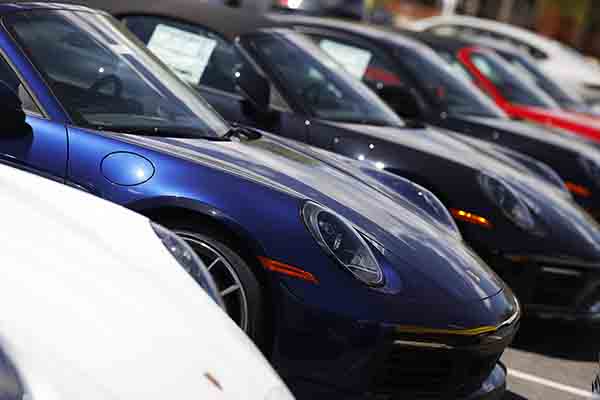 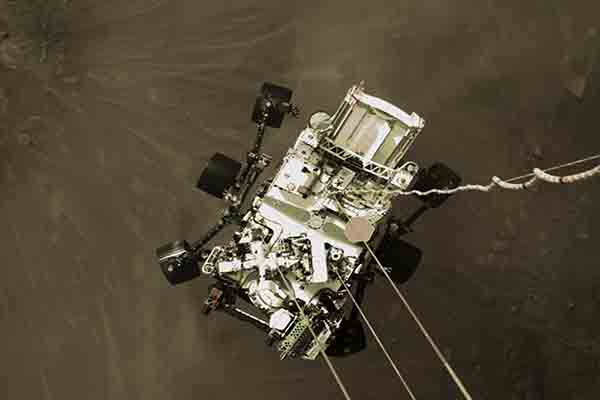 On February 17, the six wheeled Mars Rover, Perseverance, quickly approached the end of its seventh-month journey as it began the descent to Mars. The robot now just has to safely land itself. This mission is perhaps one of the most important for NASA, as Perseverance is carrying tools and instruments that have not been used on the planet before. On February 19, Perseverance officially landed on Mars, a huge success for NASA.(BBC)