The world is a very busy place, and it's hard to stay on top of everything. Infoplease has got you covered. Here are the Science and Technology news events you need to know so far for July 2021: 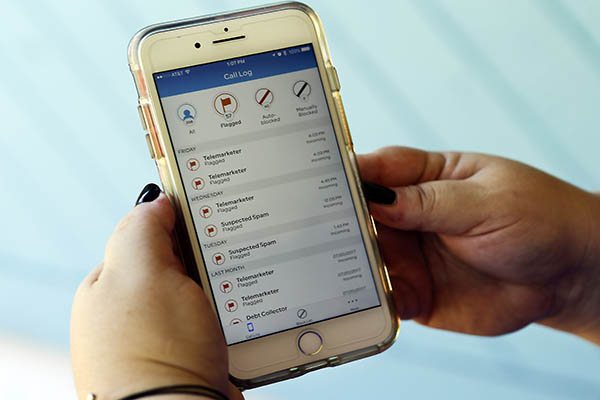 On July 2, a new regulation by the FCC officially went into effect, potentially decreasing the number of robocalls people are receiving. The new regulation requires all numbers to be certified as real numbers, as most robocalls use automated numbers from the receiver’s area code. All major phone carriers have agreed to this new program. Essentially, if a number isn’t verified, the carrier will have the power to block the number before it goes through. While this may not end scams entirely, the FCC hopes it will help the most vulnerable. (BBC) 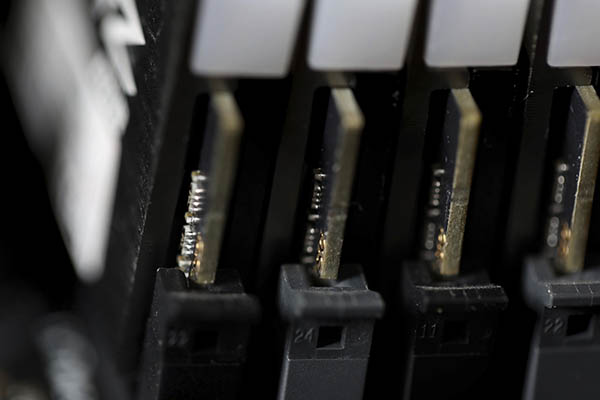 On July 5, it was reported that the REvil hacking group was demanding $70 million in Bitcoin after its malware hit 1 million systems. This number hasn’t been verified and a total number of victims is unknown, but it is known that 500 Swedish Coop supermarkets and 11 New Zealand schools have been victims to the attack. The initial attack targeted Kaseya, which has stated that the number of victims is most likely in the low thousands. Kaseya has been working around the clock to protect as many victims as possible. (BBC) 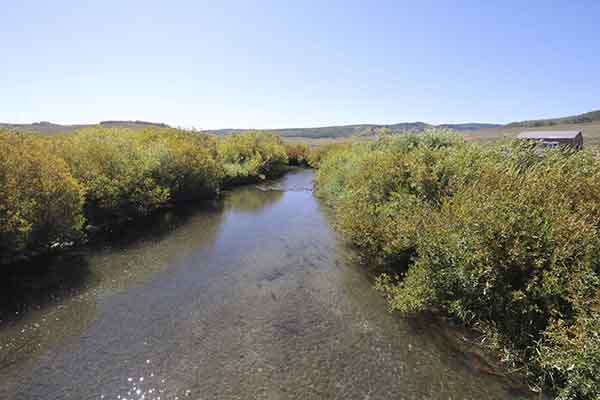 On July 13, Utah once again dropped fish into a lake from a plane. Utah often needs to drop tiny trout from a plane when highly elevated lakes and rivers are running low. The planes, which have done this since the 1950s, work incredibly fast, dropping about 35,000 trout into 40 to 60 lakes in just a few hours. (CNN) 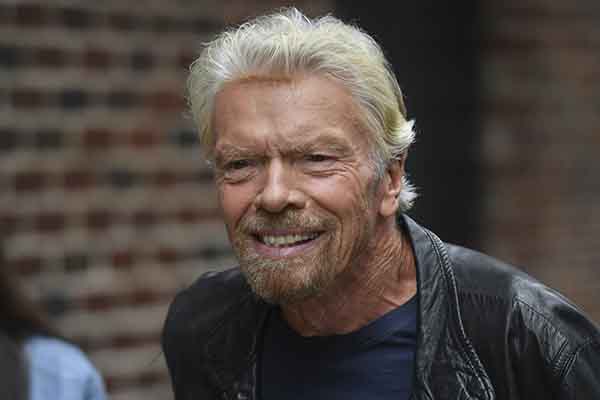 On July 12, billionaire Richard Branson successfully flew into space. The success of his space mission led to much excitement throughout the industry. Branson’s voyage comes before Bezos’, who is expected to board the Blue Origin later on. On July 15, it was announced that an 18-year-old teenager will join Bezos and an 82-year-old bidder on the voyage. This voyage will have both the oldest and the youngest person to go to space. The trip is expected to last 10 minutes, and go high enough to reach microgravity before falling back to Earth. On July 20, Jeff Bezos successfully entered space, returning just ten minutes later as the second voyage to do so. However, on July 24, the FAA tightened its definition on the word “astronaut,” with the new definition requiring a title holder to be part of a flight crew and make contributions to flight safety. With this new definition neither Jeff Bezos, nor Sir Richard Branson, can be considered astronauts. On July 27, Jeff Bezos offered $2 billion to Nasa in order to be reconsidered for a contract for building a moon landing vehicle. In April, the contract was awarded to Elon Musk. Due to funding shortfalls, Nasa was only able to contract one company instead of two, as it originally hoped for. Bezos’ donation may change this. (BBC) 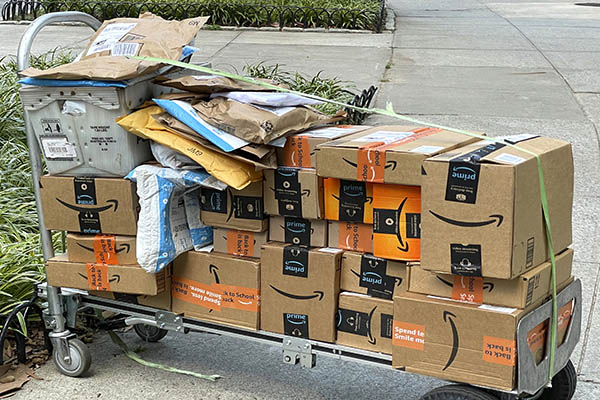 On July 31, Amazon was hit with a record breaking $887 million fine for violating the EU data privacy policy. Amazon’s processing of personal data allegedly didn’t comply with guidelines. This is the largest fine issued since the $50 million fine imposed on Google a few years ago. (CNN)