The world is a very busy place, and it's hard to stay on top of everything. Infoplease has got you covered. Here are the natural disaster news events you need to know so far for February 2021: 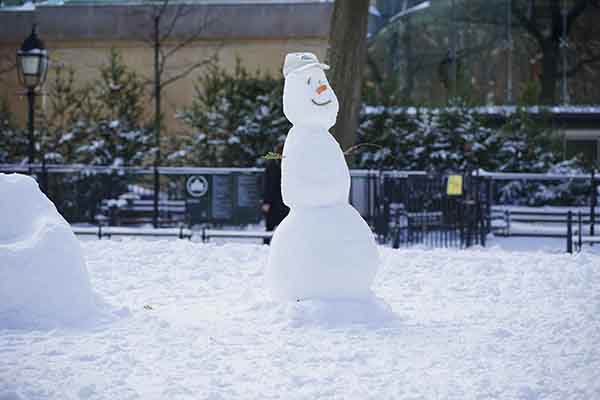 On February 1, a powerful nor?easter made its way to the East Coast, mainly hitting New York and Boston. The areas affected are bracing for at least 20 inches of snow and 50 mph winds. New York City has declared a state of emergency and non-essential travel has been temporarily banned ahead of the storm. Flights and schools have been canceled and Covid-19 vaccinations have been rescheduled. (BBC) ) 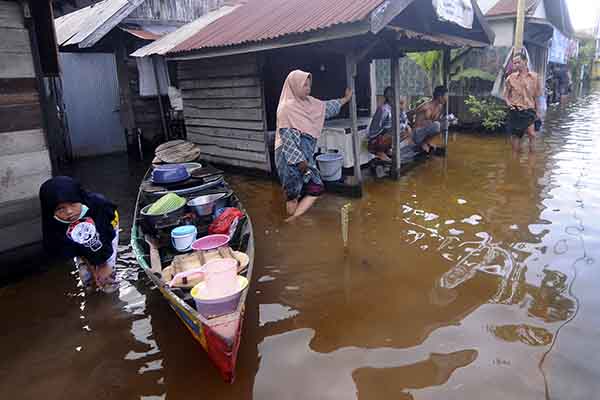 On February 6, an Indonesian village turned red as floods hit a batik-manufacturing hub. The floodwaters are blood-red, causing a frenzy on social media. Batik is a method that uses wax to resist water-based dyes in order to make patterns and designs, which explains the red color of the flood. The colorful rivers are not uncommon for the village of Pekalongan. (CNN)

Severe Storm in the South

Severe Storm in the South 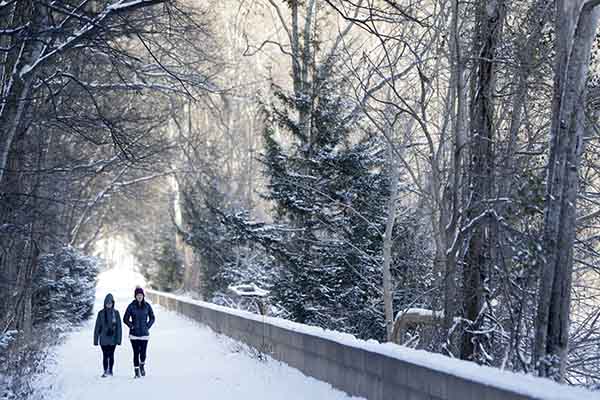 On February 13, heavy snow hit the southern states. Icy conditions and blinding snow caused a crash of more than 20 cars on a Nashville road. At least 24 were injured due to the crash, but no fatalities have been reported. On February 15, millions of Americans woke up to a loss of power after snow and ice storms swept across the southern states. Over half of Americans are under a winter weather advisory as freezing temperatures grip the nation. Airports across Texas have closed as the state deals with an unprecedented amount of snow. It?s been forecasted that over 240 temperature records may be broken across cities tomorrow as the temperatures are expected to drop further. On February 17, power outages in Texas continued as many people were forced to stay in their heated cars to avoid the freezing temperatures. Over 2.3 million outages were still reported that morning, causing a shortage of gas and water pipes to burst. On February 20, President Biden declared a Major Disaster in Texas as more than 14 million residents still do not have running water. This declaration allows for federal funds to be released to the state as the temperatures are rising and power is coming back on. (CNN)