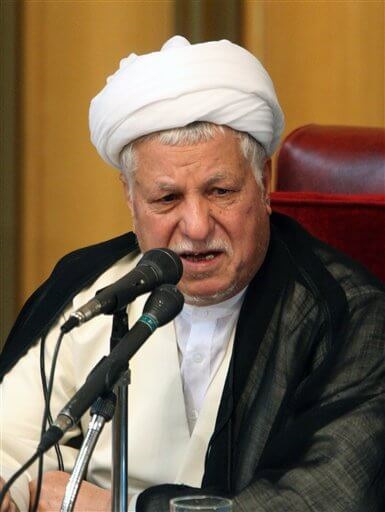 Hundreds of thousands of mourners flood the streets of Tehran, beating their chests and wailing in grief for Akbar Hashemi Rafsanjani, the former president of Iran , who dies on Jan. 8, 2017, at the age of 82. The crowds fill main thoroughfares of the capital as top government and clerical officials hold a funeral service at Tehran University. Rafsanjani was president from 1989 to 1997.
Photo source: AP Photo/Vahid Salemi