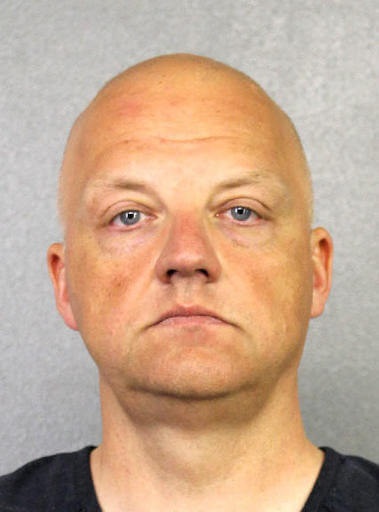 On Jan. 7, 2017, the FBI arrests Oliver Schmidt, the general manager of the engineering and environmental office for Volkswagen America, in Florida. Schmidt is arrested in connection with the company's emissions-cheating scandal and joins five other high-level Volkswagen employeesâall German citizensâwho are indicted in the U.S. on Wednesday, Jan. 11. The Justice Dept. reports that the company has agreed to plead guilty to criminal charges and pay the largest fine levied against an car maker: $4.3 billion.
Photo source: Broward County Sheriff's Office via AP