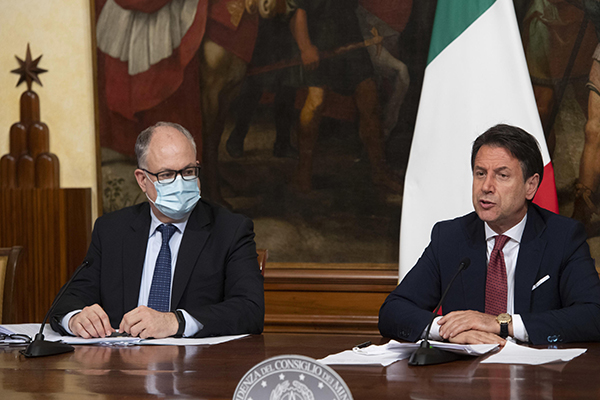 On August 5, France recorded its largest number of cases in the last two months. The country had 1,695 cases in the last 24 hours. With 30,000 deaths, France now has the third highest deaths in Europe, following the UK and Italy. On August 7, India officially passed 2 million coronavirus cases. The country hit 1 million only three weeks prior. India is the third country to reach the 2 million mark, behind the US (at 4.9 million cases) and Brazil (at 2.9 million cases). On August 7, Africa reached 1 million coronavirus cases across the continent; however, the number is expected to be higher as only a select few are being tested. On August 7, it was reported that most public schools in Italy plan to open; however, new desks may not arrive in time, causing the staff to saw in half benches and tables in order to meet social distancing guidelines. (BBC/CNN) 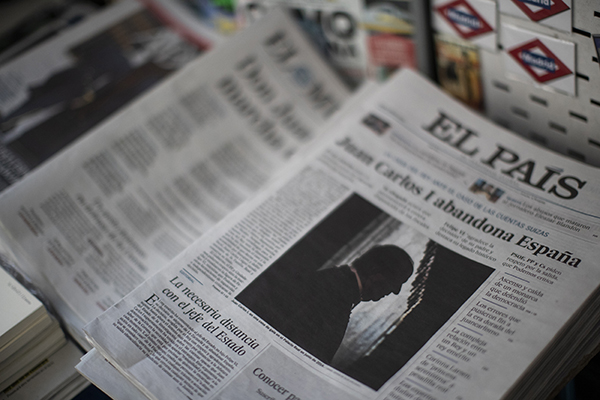 On August 3, Juan Carlos, the former king of Spain, left the country after much scrutiny about financial mishandlings. Carlos is best known for steering the country from dictatorship to democracy. Many officials have stated that the king has left, but they refuse to reveal his location. (CNN) 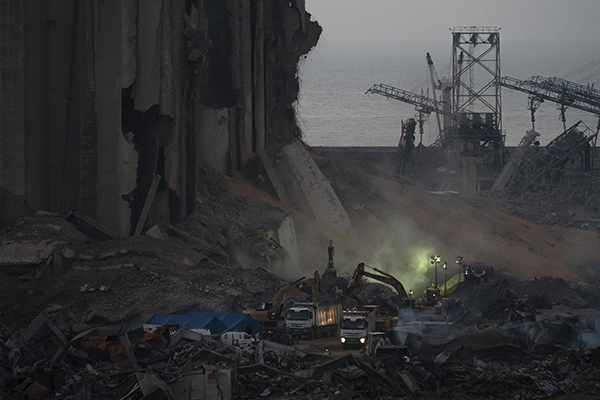 On August 4, a giant explosion in Beirut, Lebanon killed 135 people and injured another 5000. Many people are still missing after the explosion, and over 300,000 people have been displaced from their homes. On August 5, it was revealed that the blast may have been caused by stored ammonium nitrate. Many have blamed a fire at the firecracker warehouse. (CNN) 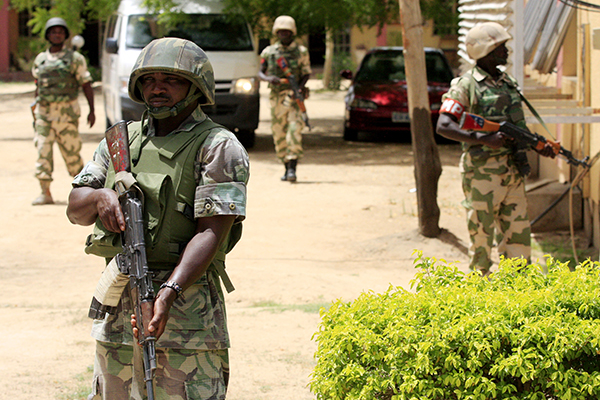 On August 5, a grenade killed at least 15 people in north Cameroon. The attack occurred in a camp for internally displaced people. Boko Haram has claimed responsibility for the attack. (CNN) 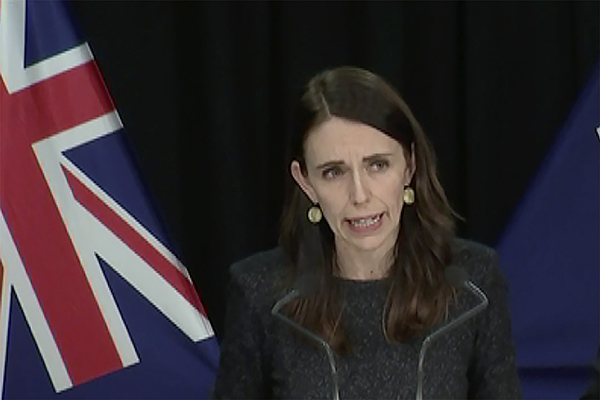 On August 11, New Zealand reinstated coronavirus restrictions after the first locally transmitted case in 102 days. Four new cases appeared in Auckland, which will go back to Level 3 restrictions for the time being. On August 12, Russia announced that it has developed the world’s first vaccination for COVID. Various health experts have questioned the reliability of this vaccine, as it has only spent about a week in Phase 3 testing (a phase which normally continues over various months). Russia has yet to release scientific data regarding the new vaccination. On August 15, South Africa announced it will relieve some coronavirus restrictions as cases continue to fall. (CNN) 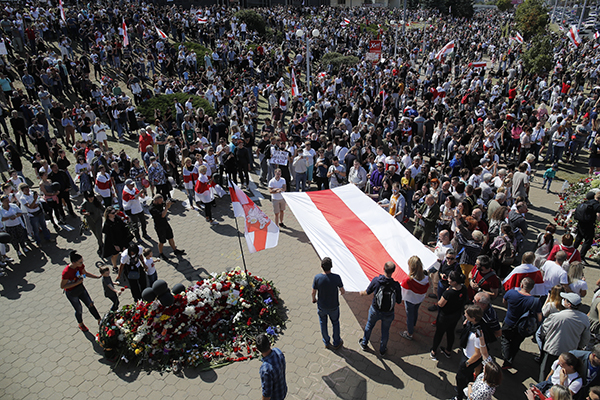 On August 9, protests in Belarus erupted after the election results came in. Current President Alexander Lukashenko beat opposition candidate Sventia Tikhanovskya after receiving 80% of the votes. Tikhanovskya has refused to accept the election results, stating that it was clear more people voted for him. Riots erupted as exit polls were released, resulting in 3,000 arrests and many injuries. Several protesters later stormed ministries as the violent protests escalated. On August 11, it was reported that Tikhanovskya has fled to Lithuania amid government crackdown on protests. (CNN) 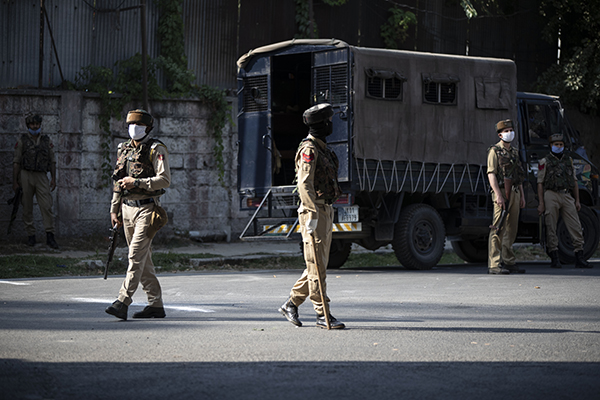 On August 12, three people died in Bangalore after police clashed with protesters. The protesters were speaking out against a blasphemous Facebook post that were offensive towards the Prophet Muhammad. City police have since said the situation was under control. (BBC) 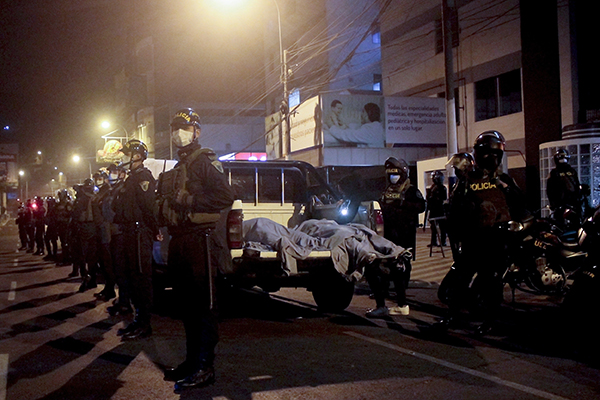 On August 18, Australia struck a deal with AstraZeneca that would give a COVID-19 vaccine to all its citizens for free. Advanced trials are underway as the company works with Oxford University. On August 23, police raided a nightclub in Peru that was disobeying coronavirus restrictions. As police raided the club, partygoers attempted to run out, creating a stampede. At least 13 people died during the crush, while another 6 were injured. Twenty-three people were detained at the scene. (CNN/BBC) 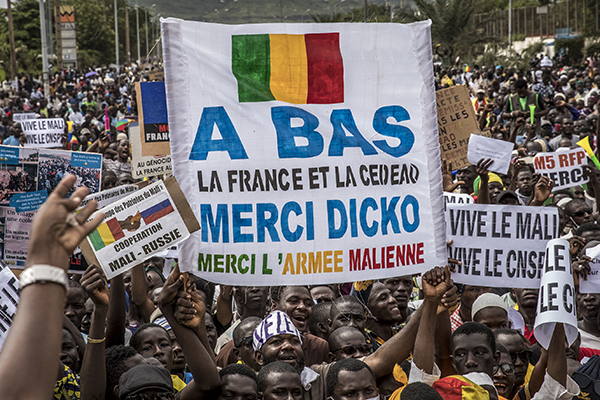 On August 18, President Ibrahim Boubacar Keita and his prime minister were arrested by soldiers during a military coup. The coup comes after mass anti-government protests and an uprising of Islamist militarists. Upon his arrest, Keita announced his resignation in a televised address. He stated that the government would be dissolved to avoid bloodshed. (CNN) 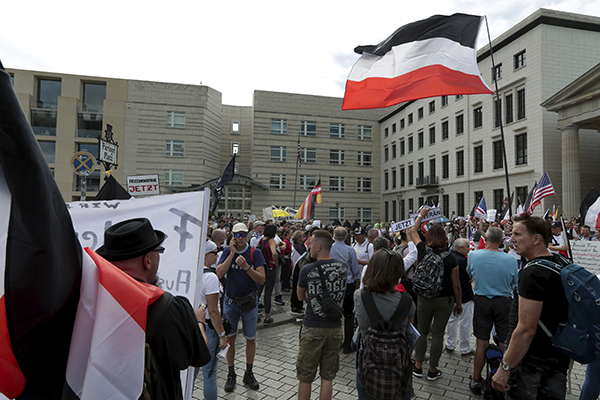 On August 23, Mexico launched a school broadcast in an attempt to help students go back to school. The country’s officials believe that it is still too dangerous for children to go back to school in-person, so the solution has been to air class on television. On August 29, Berlin police put a stop to demonstrators who had gathered to protest the German government’s handling of COVID-19. Thousands gathered to protest what they called the “COVID hoax.” Though the protest began peacefully, it later turned violent, resulting in the arrest of hundreds. On August 31, India entered a new phase of reopening which will see subways and trains. The reopening comes despite the fact that the country’s coronavirus cases are surging. Just last week, the country recorded 85,687 cases in a 24 hour period. (CNN) 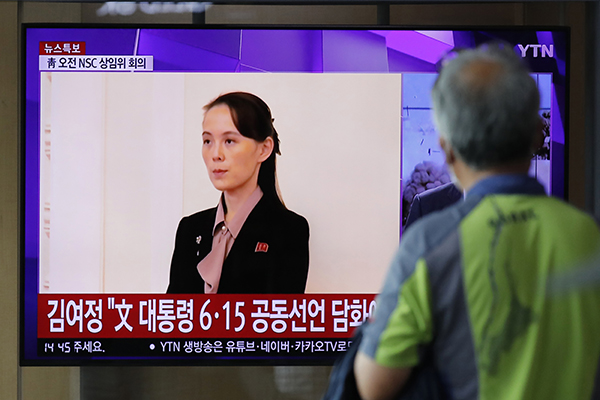 On August 24, it was reported that Kim Jong Un is allegedly in a coma, and photos of him alive and well in May were fake. The rumor goes on to state that his sister, Kim Yo Jong is geared up to be his successor. On August 26, South Korean Unification Minister Lee In-young stated that he did not believe there was enough evidence to suggest that Kim Jong Un is in a coma or that his sister would be the successor. Many officials have stated that Kim Jong Un has delegated to top officials, one of whom is Kim Yo Jong, to ease his workload. On August 26, Kim Jong Un appeared at a party meeting, warning North Korea about the dangers from the coronavirus pandemic and Typhoon Bavi, which is making headway towards the country. In his appearance, Kim Jong Un appeared healthy and well, briefly silencing the rumors of his coma. He also has still not reported any coronavirus cases in the country. (CNN) 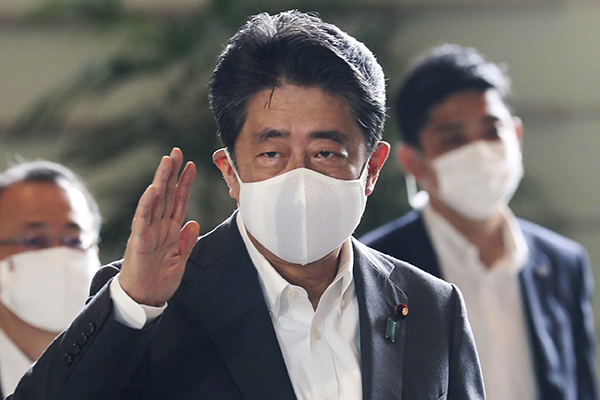 On August 28, Prime Minister Shinzo Abe of Japan announced his resignation, citing health concerns. Abe, the longest serving prime minister, suffers from colitis, an incurable bowel disease. He has expressed his regret that he must resign during a pandemic. Abe had managed to control his disease for 8 years before symptoms returned. (CNN) 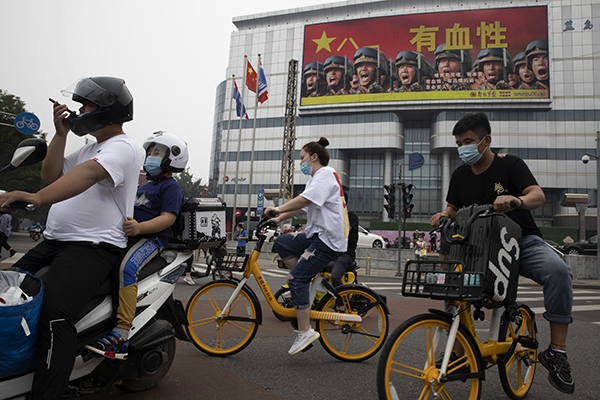 On August 29, US defense officials reported that China has fired ballistic missiles into the South China Sea. The country has been practicing various military exercises, and officials believe the missiles are “carrier killers.” These launches come after rising tensions between the US and China regarding ownership of waterways. (CNN)