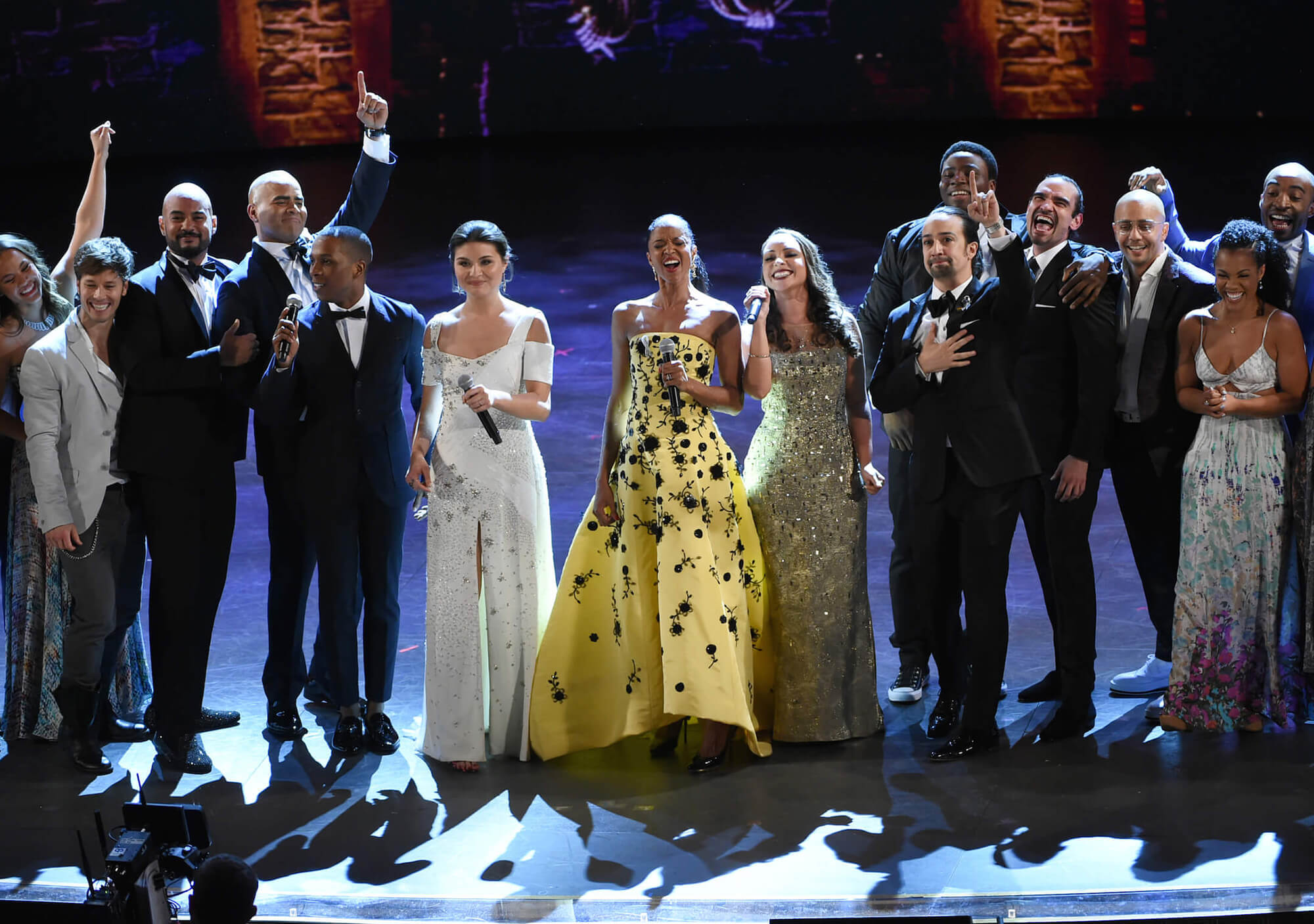 On the evening of June 12, 2016, Hamilton takes home 11 Tony Awards, including Best Musical. The show, created by Lin-Manuel Miranda, almost breaks the 2001 record of 12 Tony Awards won by the musical The Producers. This years' Tony Awards took place the night of the Orlando mass shooting and many of the speeches acknowledge the victims and speak about theater as an open community for all, as the world should be.
Photo source: Evan Agostini/Invision/AP