The world is a very busy place, and it's hard to stay on top of everything. Infoplease has got you covered. Here are the world news events you need to know so far for December 2020: 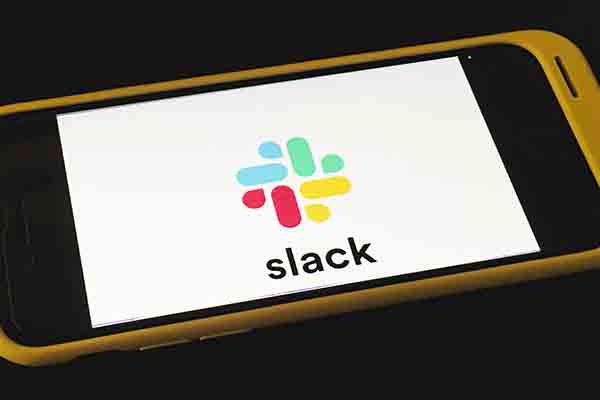 On December 2, it was reported that Salesforce agreed to buy Slack for $27.7 billion. This will be one of the biggest tech mergers within recent years, and it comes at a time where Slack is used often for remote work. (BBC) 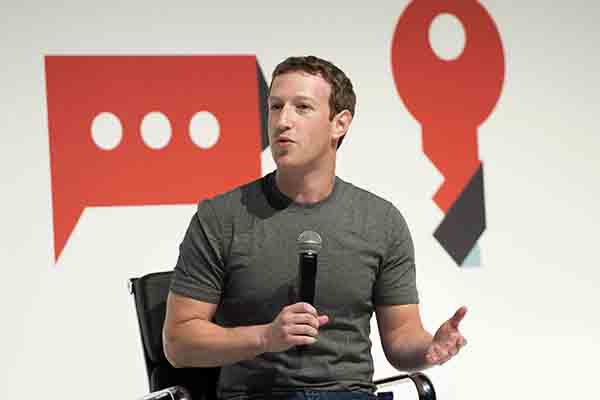 On December 9, in various lawsuits, Facebook was accused of breaking antitrust laws by buying out too much of the competition. Losing the lawsuits will mean that Facebook must now sell Instagram and/or Whatsapp. (BBC)

US Departments Target of Cyberattack

US Departments Target of Cyberattack 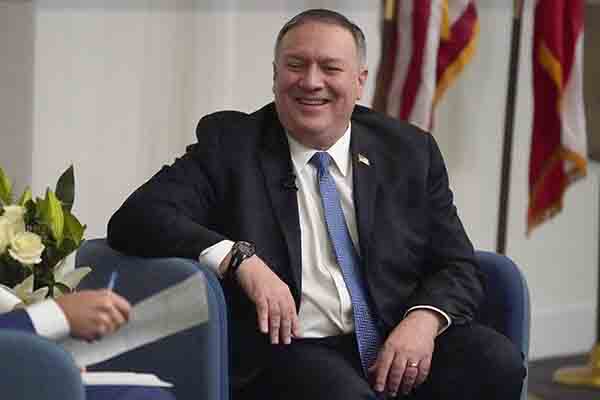 On December 14, both the US treasury and commerce departments were the victims of a hacking. While the security companies claim to have the hacking under control, an investigation is still ongoing. Officials believe the hackers were able to access department emails and other sensitive information. On December 19, after Mike Pompeo claimed Russia was behind the attack, President Trump released a series of tweets downplaying the attack and placing the blame on China. Officials are currently working on the conflicting information between the two, and hope to release an official statement soon. (BBC) 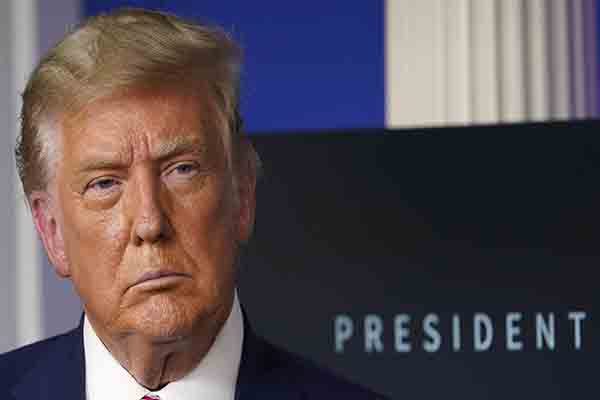 On December 22, Twitter announced that it will wipe all the followers from the official US Presidential account before transferring it over to Joe Biden. Biden?s team fought this plan, as last term, President Trump was allowed to inherit Barack Obama?s followers. Twitter did state that those following the accounts will be notified that it?s being archived and it will prompt them to refollow if they desire. (BBC) 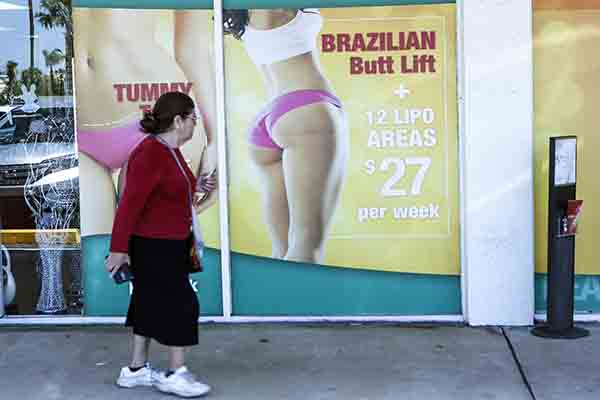 On December 24, the Hospital Group, one of the largest cosmetic surgery chains, announced a ransomware attack. The company has various celebrity endorsements and has said that many celebrity plastic surgery pictures are being held ransom. The company has stated that they?ve informed patients and the compromised photos shouldn?t have any faces in them, but many patients remain skeptical and nervous. (BBC) 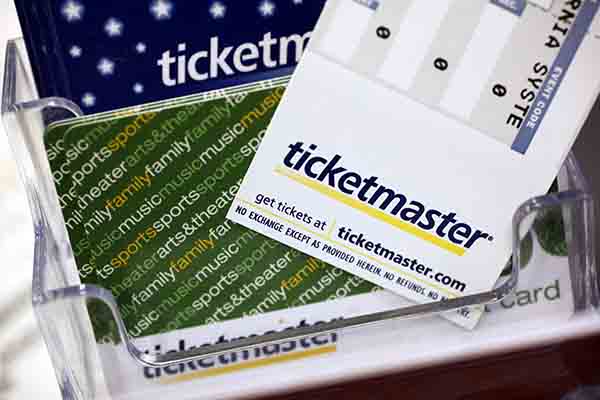 On December 31, Ticketmaster was ordered to pay $10 million after losing a lawsuit. The US Department of Justice confirmed that the company unlawfully used passwords and intruded a competing company?s computers. The DOJ stated the intrusion was an attempt to ?choke out? the opposing businesses. The misconduct actually occurred in 2017 and the employees involved have also been fired. (BBC)