The world is a very busy place, and it's hard to stay on top of everything. Infoplease has got you covered. Here are the Science and Technology news events you need to know so far for June 2021: 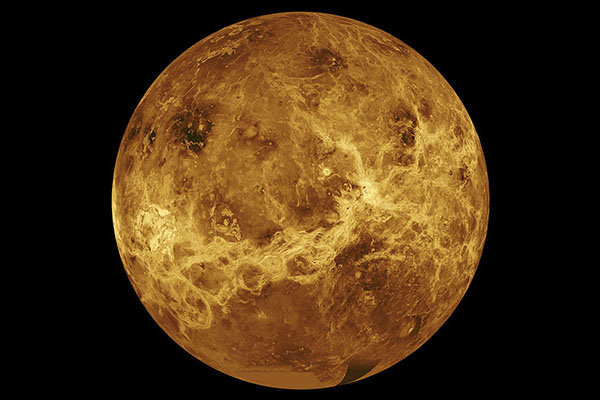 On June 2, Nasa announced two new missions to fly to Venus. The missions are designed to examine the planet’s atmosphere and geological features. Nasa is hoping to launch the missions between 2028 and 2030. The last probe to visit the planet was in 1990. (BBC)

Jeff Bezos to Fly to Space

Jeff Bezos to Fly to Space 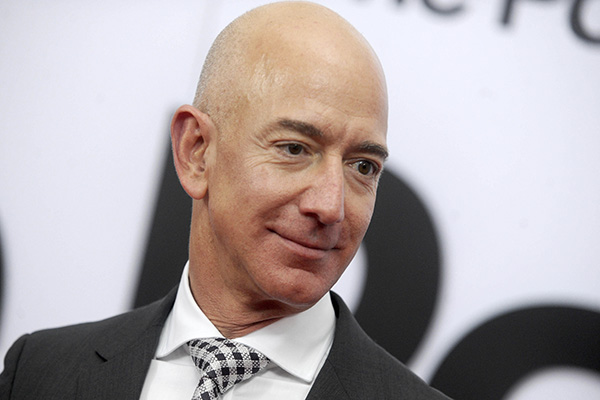 On June 7, it was announced that Amazon-founder Jeff Bezos and his brother will be onboard the first human flight sent to space using his company Blue Origin. Bezos is also auctioning off a third seat on the flight. The auction ended a few days ago, with the seat selling for nearly $3 million. The flight is expected to fly just over Earth to allow passengers to experience microgravity before using parachutes to come back to Earth. On June 13, Bezos announced that the anonymous winner paid $28 million to win a seat on the shuttle next to Bezos. The winner’s identity is expected to be revealed in the next few weeks. The money from the bid wil be donated to Blue Origin’s foundation, Club for the Future, which focuses on giving people STEM opportunities and creating life in space. (BBC)

Clouds of Venus Too Dry

Clouds of Venus Too Dry 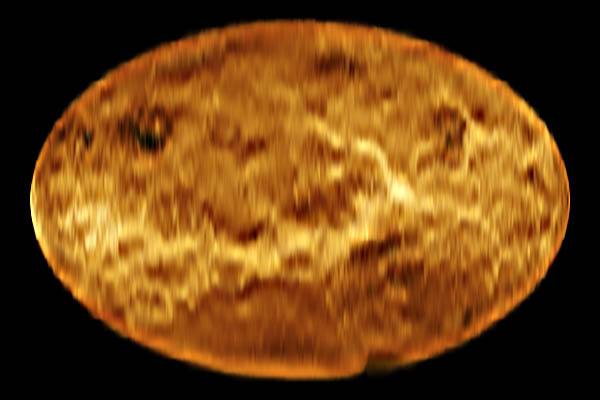 On June 29, scientists announced that it’s not possible for life to exist on the clouds of Venus because they “are simply too dry.” Last year, there was hope of life before scientists delved further into the atmosphere. Despite this setback, research into Venus will most likely continue. (BBC)