The world is a very busy place, and it's hard to stay on top of everything. Infoplease has got you covered. Here are the Disaster news events you need to know so far for June 2021:

Flash Flooding and Hail Across US

Flash Flooding and Hail Across US 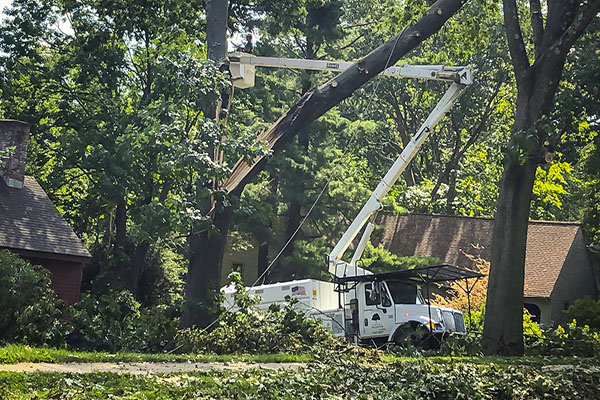 On June 4, flash floods and bouts of hail affected various states across the US. Connecticut was especially hit hard, with many towns facing severe damage and flooding after the storm. (CNN) 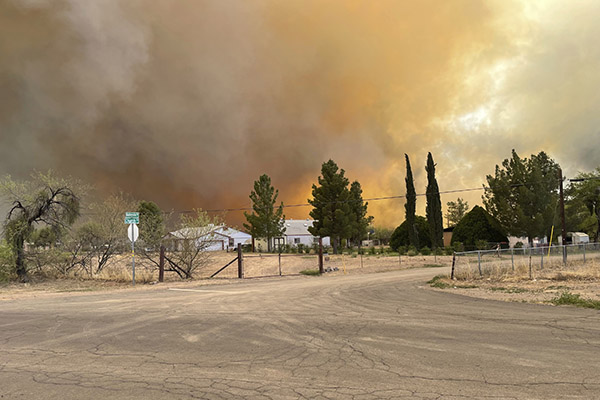 On June 9, CNN reported that two fires in Arizona continue to grow; however, some residents have now been allowed to go home. The Telegraph Fire has burned 71,756 acres and the Mescal Fire has burned 66,913 acres. While firefighters have been fairly successful in slowing the flames, parts of Arizona are so dry that the heavy fire equipment is actually causing small sparks. Officials are able to put those fires out and have asked people to not bring vehicles near the area in order to avoid accidental ignition. On June 11, Arizona announced that campfires and other activities are now banned as firefighters try to control the blaze. Both the Telegraph and Mescal Fires are burning 100 miles away from Phoenix and continue to burn through acres of land. Other fire restrictions include banning the use of tools with internal combustion engines, smoking outdoors, and shooting a gun unless for hunting. (CNN)

Tornadoes and Earthquakes Across the Globe

Tornadoes and Earthquakes Across the Globe 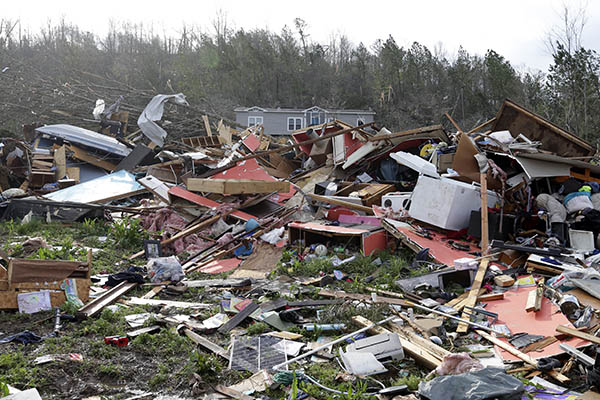 On June 20, at least 20 people were injured, 2 seriously, after a tornado tour through southern Alabama, attacking a 22-mile stretch of land. The tornado occurred as Tropical Storm Claudette passed over the area. Trees, homes, and businesses were damaged throughout the storm. On June 26, at least five people died after a tornado hit the Czech Republic. The rare tornado, as well as tennis ball-sized hail, created various damages throughout the villages of South Moravia. Hundreds of homes have been destroyed as firefighters from surrounding countries have offered to help recovery efforts. On June 27, Baltimore, MD experienced 2 earthquakes in just 3 days. The quakes were as small as they are rare. One was 2.6-magnitude and the other 1.7. No injuries have been reported. (CNN) 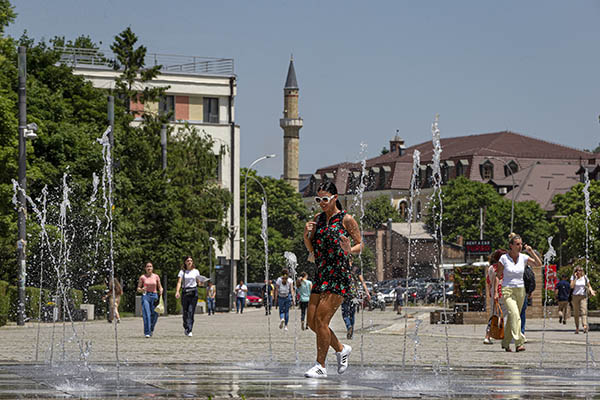 On June 28, Seattle and Portland reported some of their hottest temperatures in a rare heatwave. Seattle reached a record of 104 degrees and Portland reached a record 112. Temperatures this high haven?t been seen in over 100 years. The heatwave is expected to end soon. The heatwave is also massively affecting British Columbia, where at least 230 people have died from the extreme heat. In Washington, people are flooding the emergency rooms with heat related issues. (CNN)