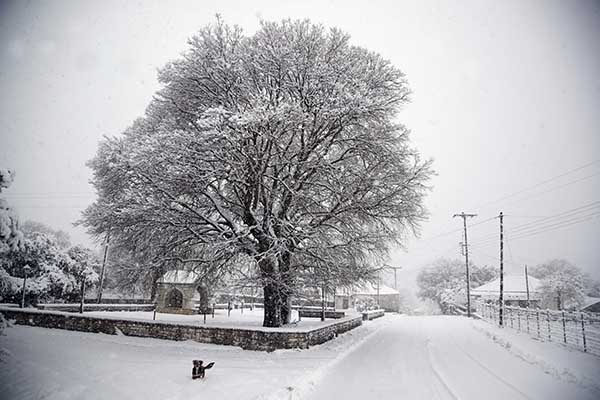 On January 5, an old woman died and two men were missing after multiple blizzards hit Greece. Temperatures have remained below zero, and heavy snow has impacted multiple forms of transportation. (Reuters)

California Highways Shut Down and Snow Covers Most of US

California Highways Shut Down and Snow Covers Most of US 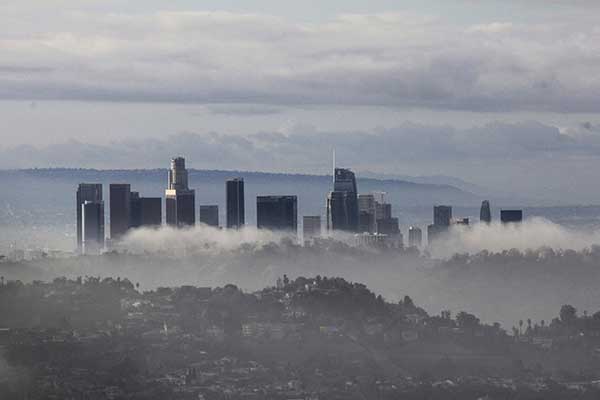 On January 7, California highways closed due to mudslides, snow, and flooding. White outs and spin outs were part of the reason roads closed. On January 11, a huge snowstorm that originally hit Missouri is now expected to blanket 1,500 miles of the US. The snow will go from Denver to Washington, and is expected to be anywhere from 4 to 17 inches. (CNN) 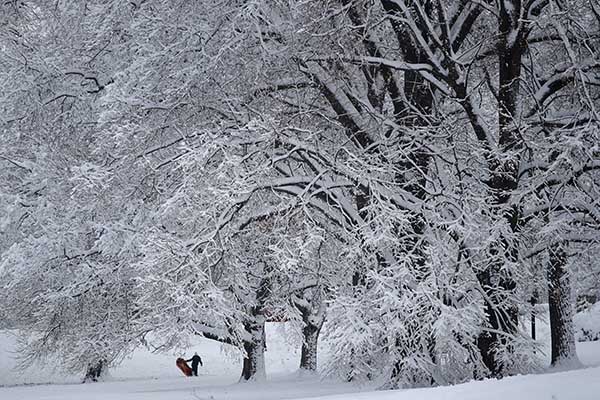 On January 14, snow continued to blanket many US states, killing at least 7 people in Missouri. More than 35 million people are under weather alerts. On January 19, more than 100 million people were placed under winter storm alerts, as even more snow was predicted. (CNN) 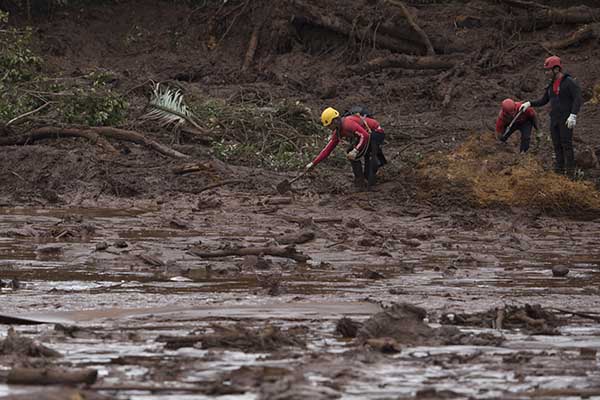 On January 26, a Brazilian dam burst, killing 34 people with hundreds more labeled as missing. Authorities continue the search and rescue for the over 400 missing. (CNN) 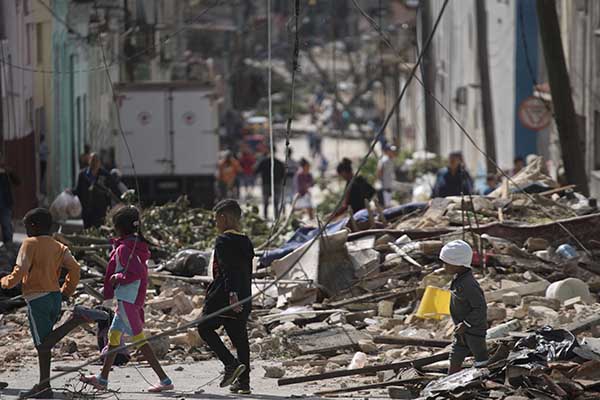 On January 27, a tornado hit Havana, Cuba in a rare event. The damage caused by the tornado is severe, and it has killed 3 people and injured another 172. (CNN)

Below Freezing Temperatures for Over Half US

Below Freezing Temperatures for Over Half US 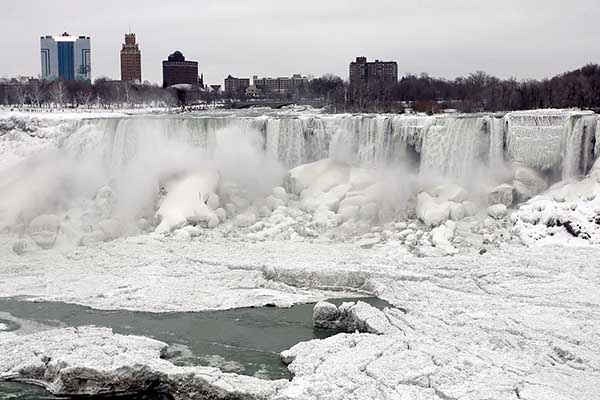 On January 28, yet another winter storm blew over 75% of the US. Most of the population will face below freezing temperatures, as snow continues to impede travel plans. On January 31, the windchill and frigid cold left much of the Midwest feeling colder than Antarctica. Twenty-one people have been killed by the cold thus far. (CNN)