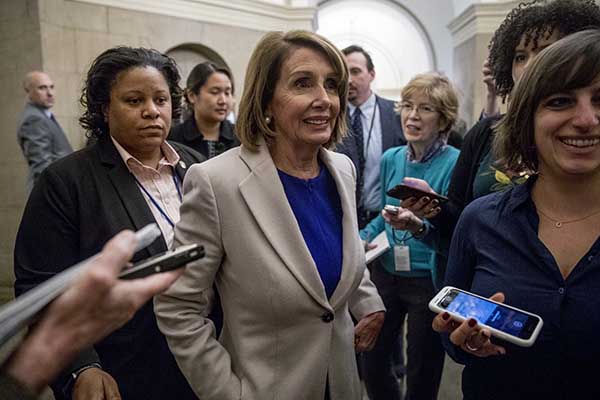 On January 3, Nancy Pelosi regained her power as House speaker after Democrats regained control. She is hoping to put an end to the government shutdown that has lasted for a few weeks. President Trump has vowed to keep the shutdown running for as long as it takes to gain funding for the wall. (Reuters) 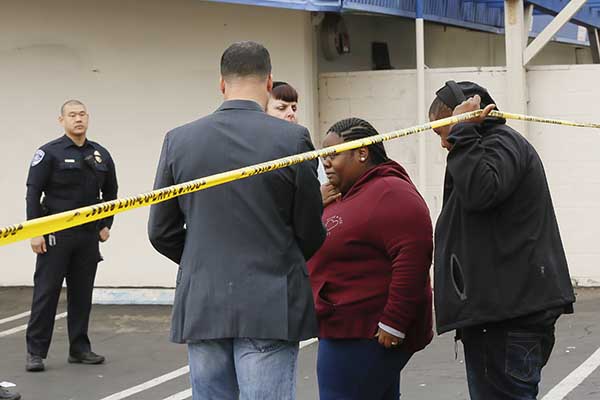 On January 4, three people died and another four were wounded after a gunman began shooting at a bowling alley in Southern California. No arrests have been made, as police are still investigating possible suspects. (CNN)

The Flu is on the Rise

The Flu is on the Rise 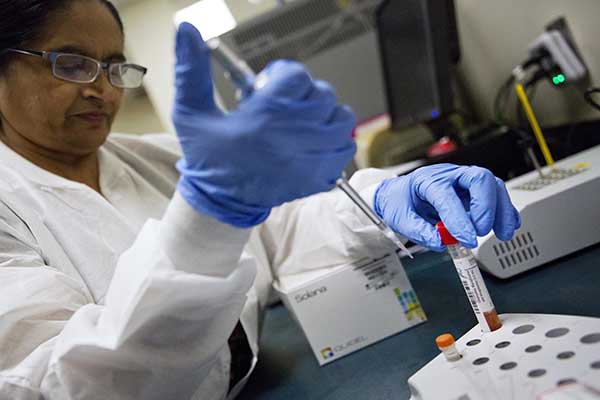 On January 10, the CDC announced that up to 84,000 people have been hospitalized for the flu in the past three months. There were over 900,000 hospitalizations and 80,000 deaths during the 2017-2018 flu season, the highest the CDC has seen in a decade. Over 6 million people total have contracted the flu over the last few months. (Reuters) 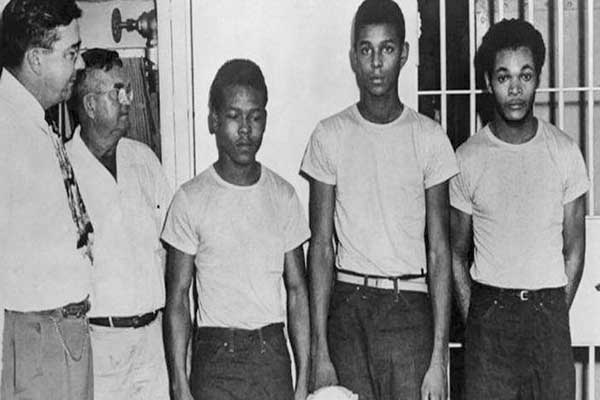 On January 11, Florida’s governor pardoned four black men known as the Groveland Four. These men will be freed 70 years after they were wrongly convicted of rape. (CNN)

Photo Source: State Library and Archives of Florida via AP 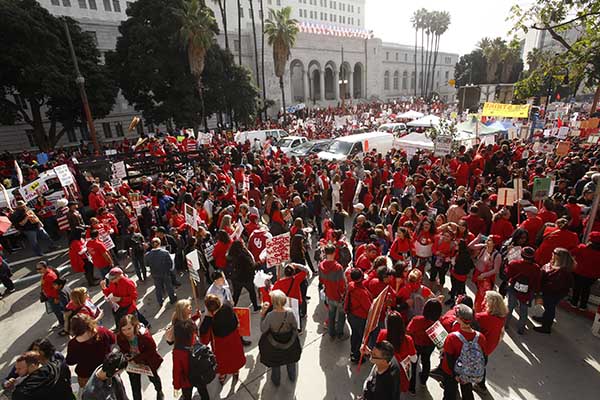 On January 14, more than 32,000 teachers began their strike, leaving 600,000 students without class. The strike comes after negotiations between the union and the school district went nowhere. By January 18, the strike had cost over $125.1 million, causing both sides to agree to resume negotiations. (CNN)

Women March for the Third Year

Women March for the Third Year 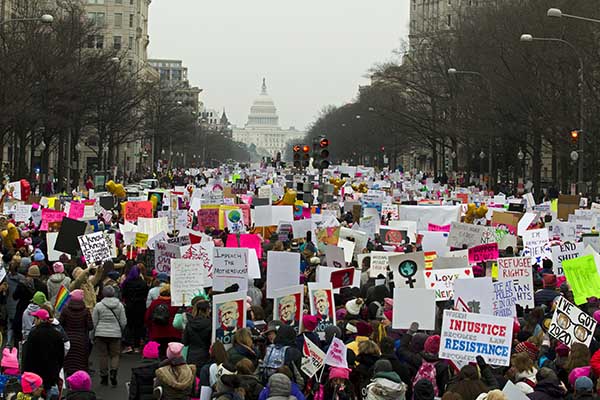 On January 19, hundreds of cities flooded with marchers fighting for women’s rights. The march was highly focused on the 2020 election, and making sure everyone qualified has the right to vote. (Reuters)

Shooting at a Florida Bank

Shooting at a Florida Bank 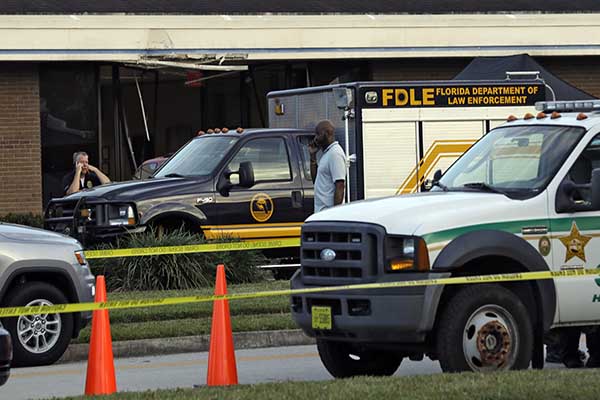 On January 23, a gunman entered a SunTrust bank in Sebring, Florida and began shooting. He killed five people senselessly. The 21-year-old suspect has been arrested, and so far no motive has been discovered. (CNN) 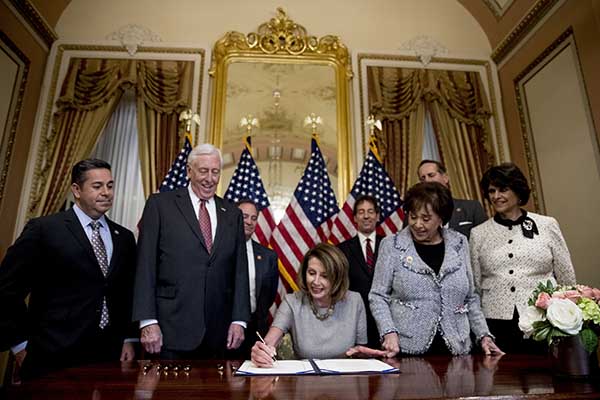 On January 24, the Senate rejected two bills that could have ended the 34-day strike. This shutdown is the longest in US history, and there was no end in sight; however, on January 25 President Trump signed a deal to end the shutdown until February 15. The deal does not include funding for his border wall. (BBC/Reuters) 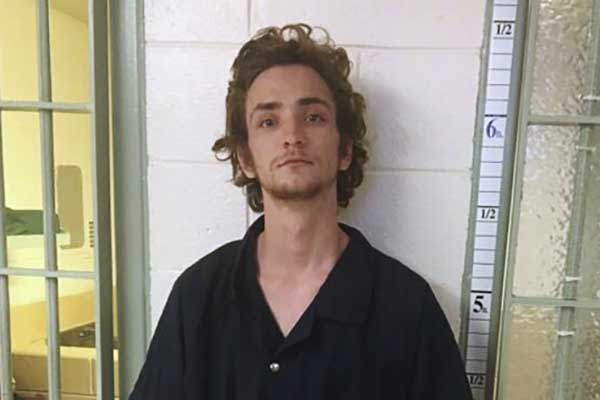 On January 27, a suspect was arrested after police believe he had killed five people. The suspect is accused of killing his girlfriend, her brother and father, and his parents. The suspect’s father was still alive when police arrived, and identified his son as the shooter before passing away. (CNN)